In android devices, there’s someting named “cache” that most of the app uses to temporarily use files from there such as displaying an image just from online just for 3 seconds and never showing it again. But it also takes much space on the phone itself this way as it doesn’t clear by itself.

What is cache? It is a part of android apps to temporarily use files to display to users in just for a short amount of time without reloading that file again from internet every single time, which also saves your data. But, meanwhile this is a good thing, cache doesn’t clear itself in most cases and takes a huge amount of space overtime, therefore filling your phone’s storage and slowing down the device. This post shows you to easily clear cache in 2 ways.

Let’s say that we know the app that takes so much space in cache, and we want to clear it’s cache. Here’s how you do it; 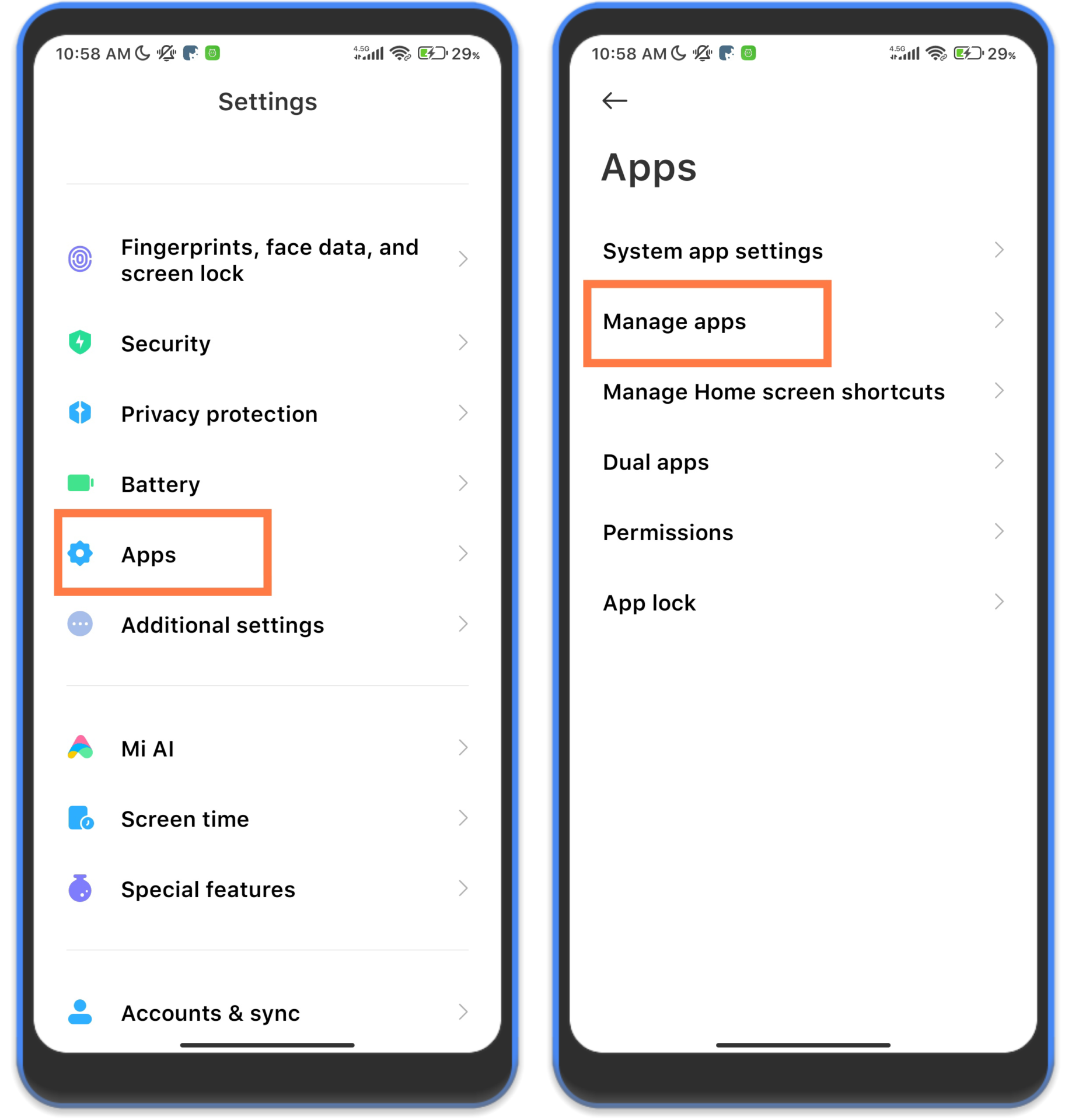 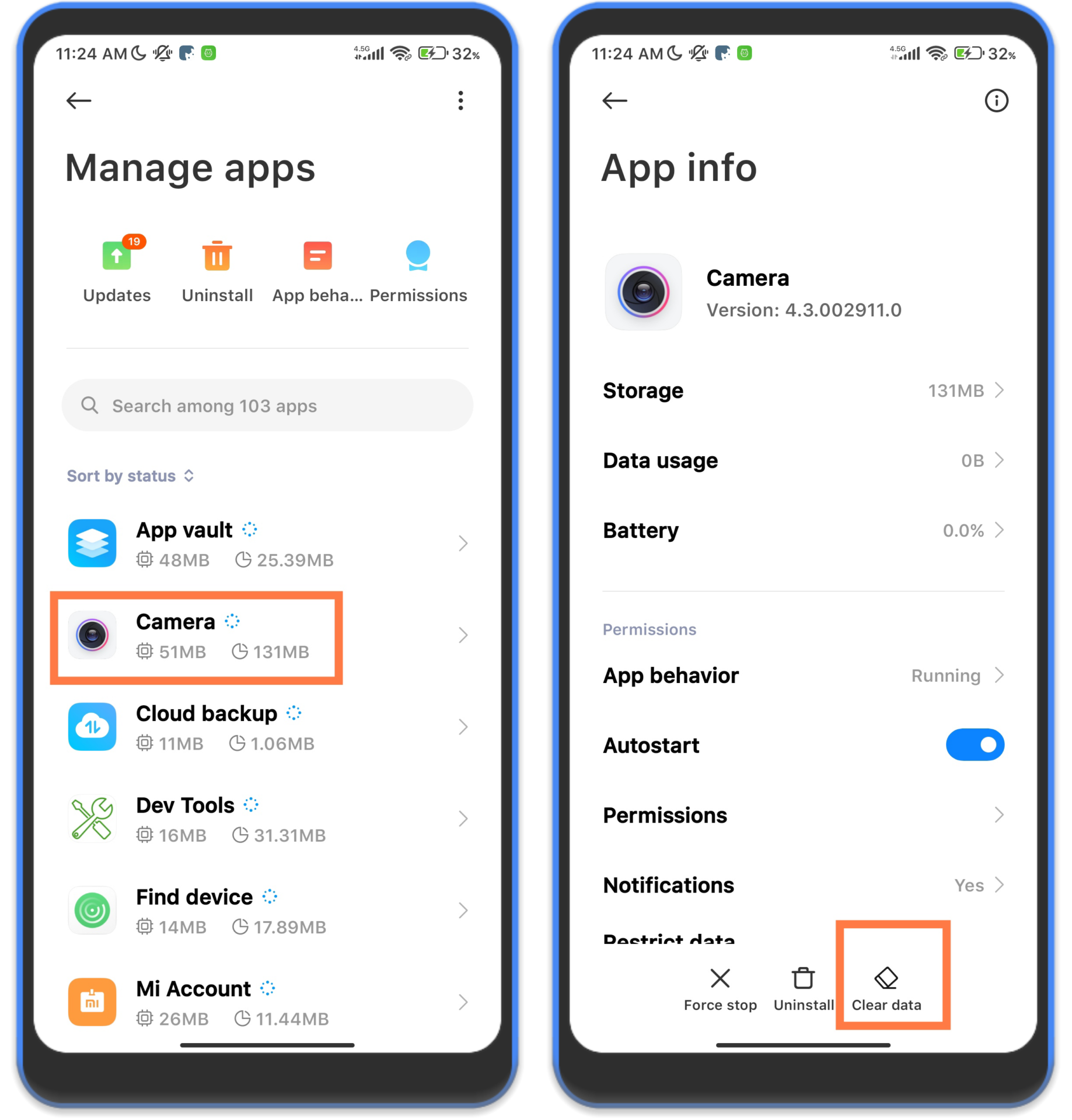 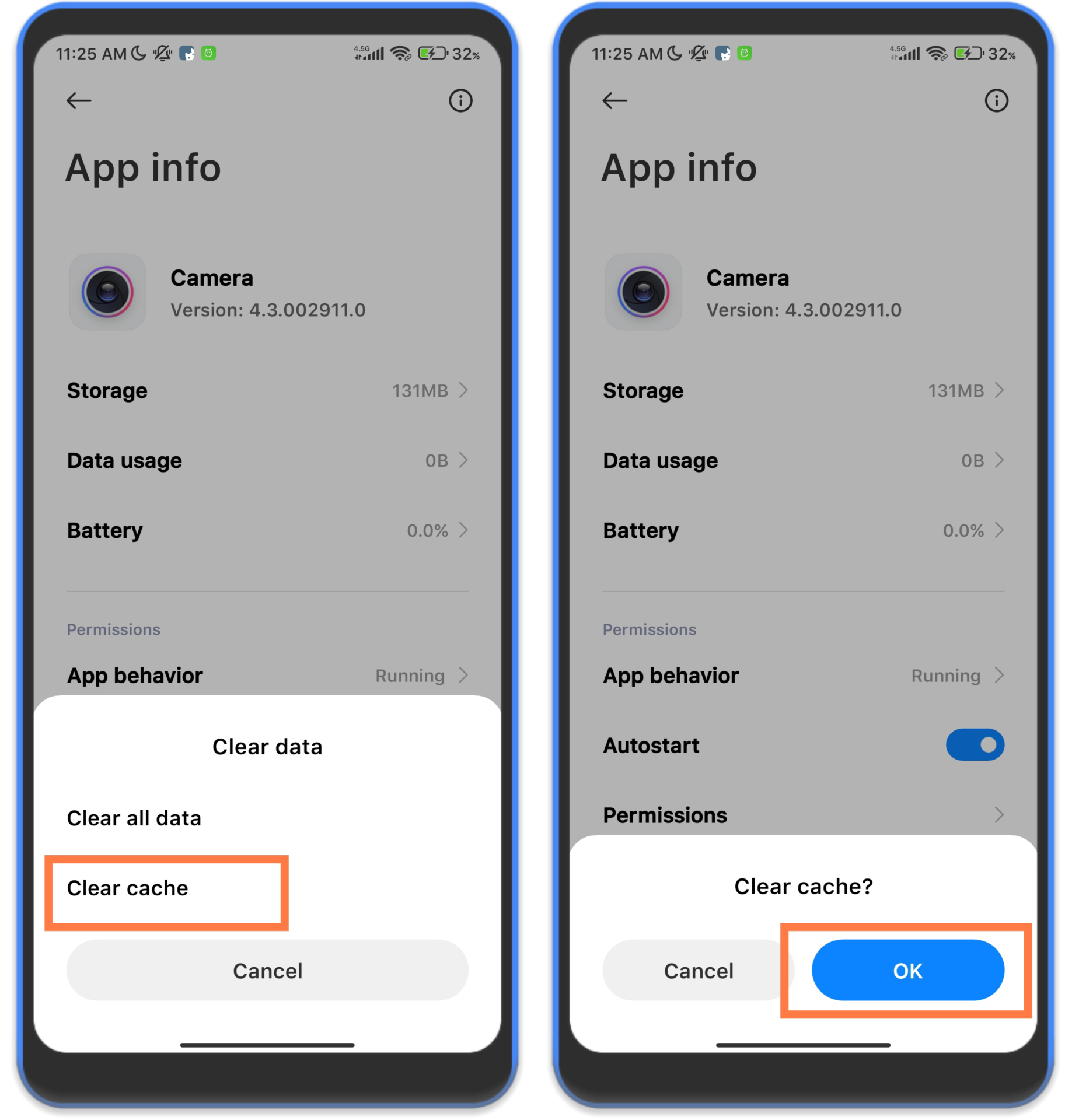 In case if you don’t know which app takes much cache space, or want to clear all of the app’s caches, follow this guide.
This guide only applies to Xiaomi devices. 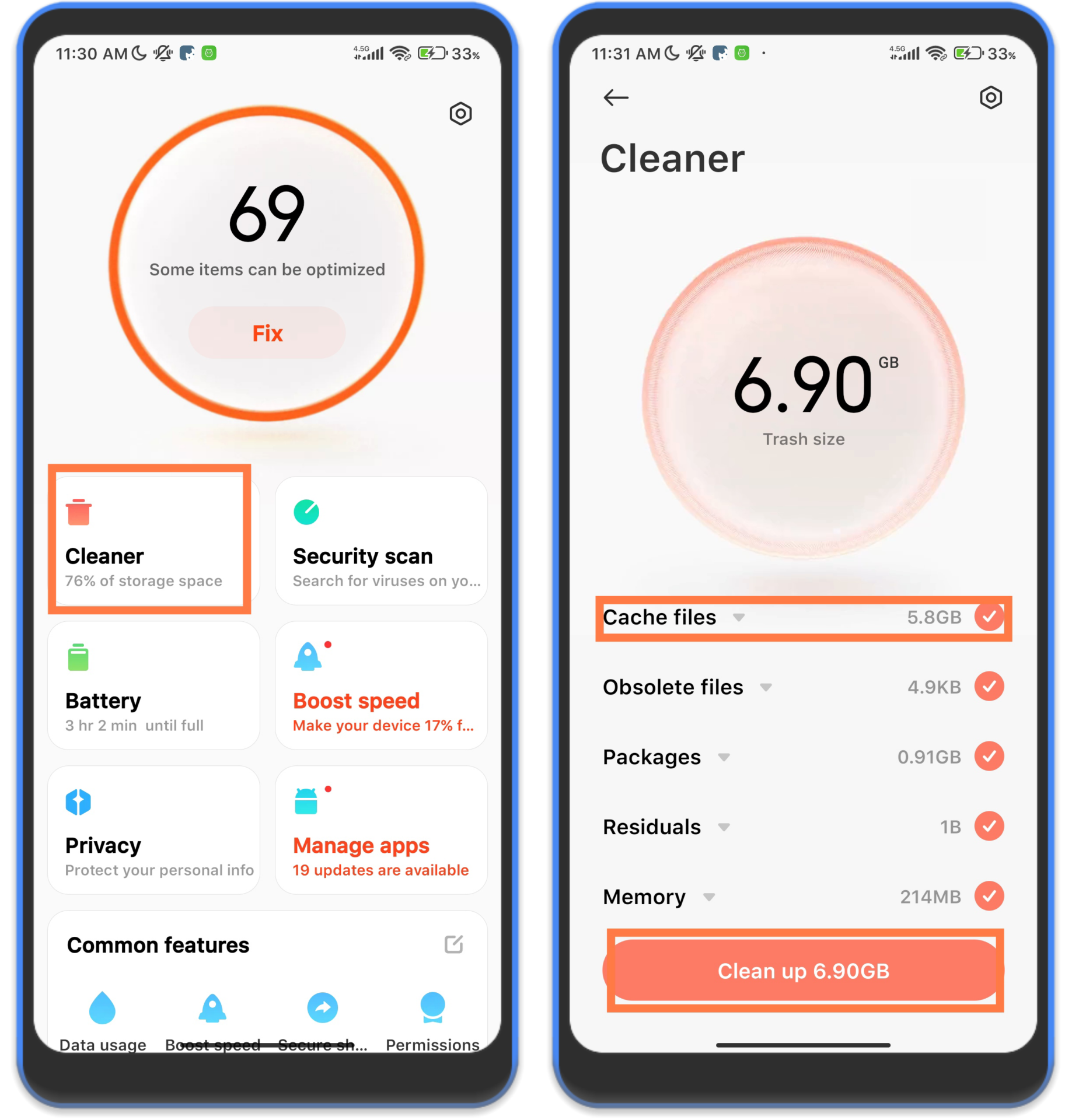 Google Files is also able to clean some useless part of cache with easy 2 taps. To do it, follow the procedure; 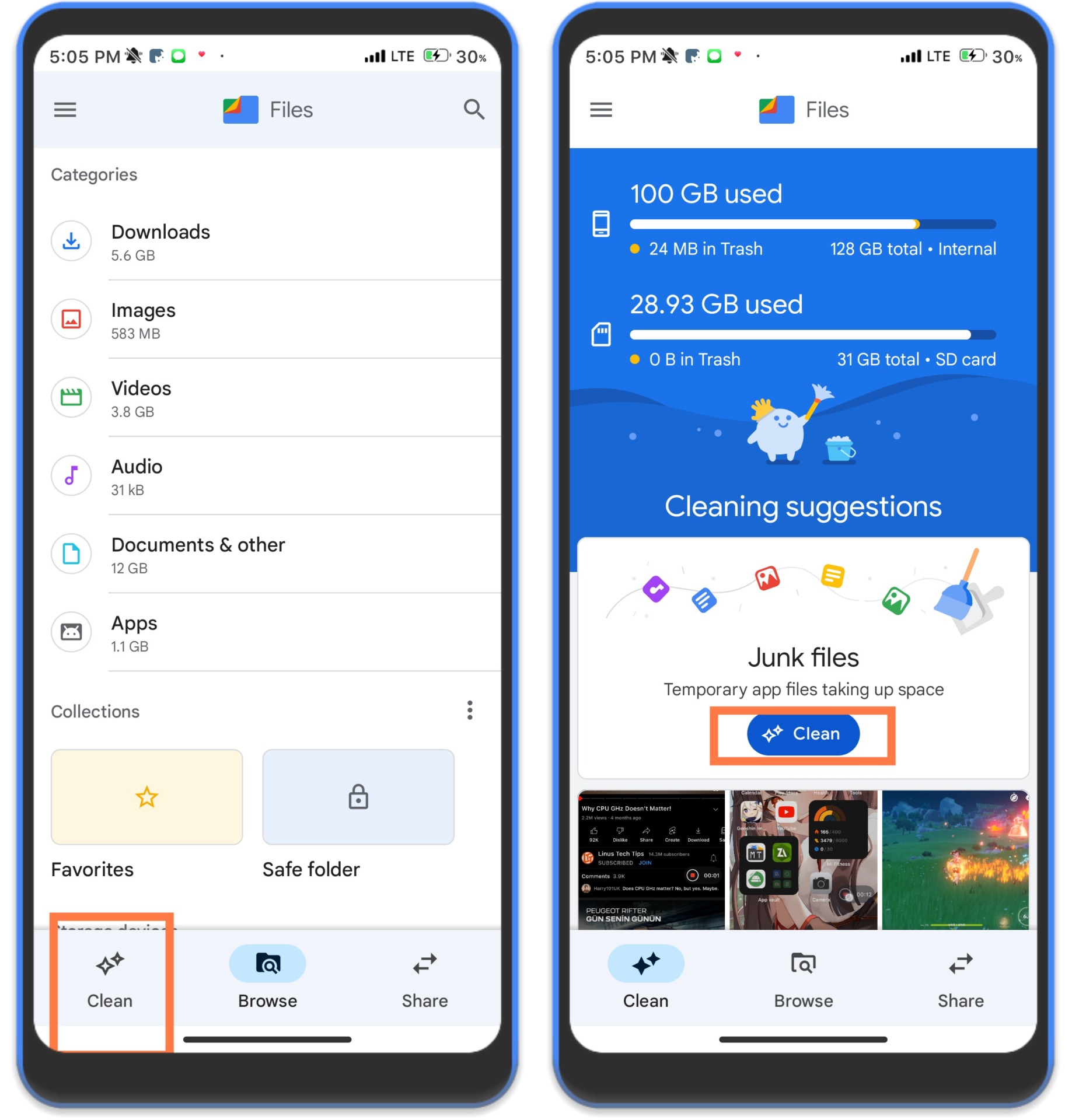 Keep in mind that the steps shown above are for Xiaomi/MIUI users. It might be different in other devices, you might need to do a research on where the same settings are at on your device.