Apple‘s iOS is one of the most aesthetically pleasing operating systems out there, and it is not only aesthetical, but also easy to use and rich in features, which makes it quite popular. However, it is not as flexible, not in the way Android is. There are certain things that Apple could have done better. Here is a list of things that if Apple offered, many more users would be more inclined to use it.

As we all know, iOS has a beautiful user interface but staring at the same look time over time can be boring. Theming is an integral part of an OS that makes your device feel more personal. There are ways of course to theme your Apple smartphone however it takes a lot of work and would be much safer if it were built-in to the system

Apple wants to make iOS easy on the users who are not very familiar with technology and therefore it keeps a static and simple design. 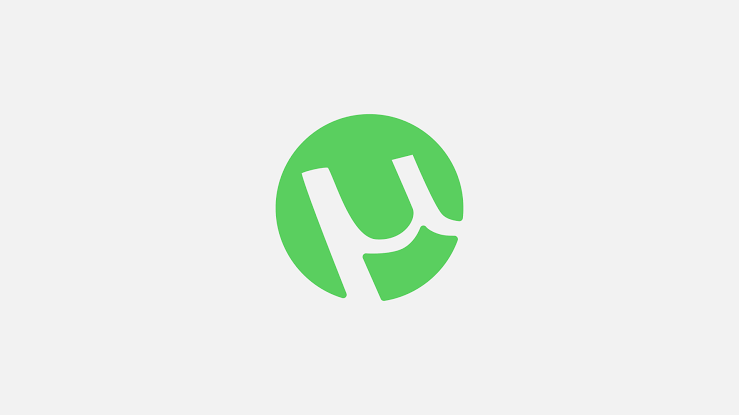 This is a major problem on iOS that has not changed to this day. Android provides the ability to download files on your smartphone and transfer them to your PC or simple store it in your phone. However, iOS is quite limiting in this aspect, especially with torrents. There are always hacks to bypass these limitations of course, however, why all the trouble?

Torrents are disallowed on iOS for piracy concerns. When you download files from torrents, you become an uploader to someone else that downloads it. And Apple believes this opens the gate to possible piracies. Same reason goes for the non-torrent files. You get whatever you get with iOS all on home screen. There is no separate app drawer to keep your full apps in and for that reason your home screen may get bloated. Apple has brought folder and category system to prevent this issue but it is not nearly as efficient as having an app drawer.

There is no specific reason. It is most likely a design choice. 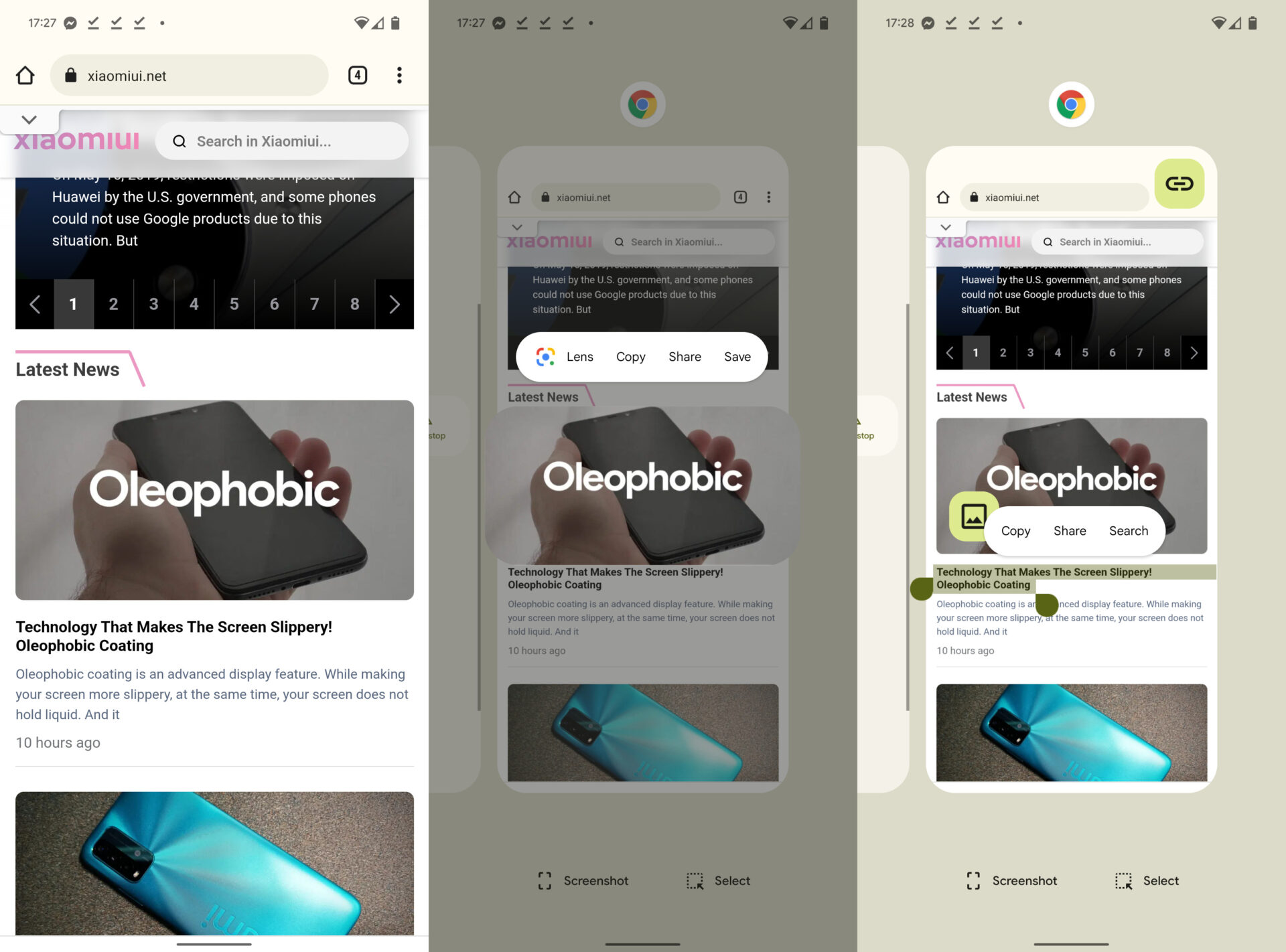 Especially with the latest updates in Android, you now have the ability to extract texts and objects such as photos from the app previews in recents menu. And some OEMs even implemented a feature that extracts these straight from your current screen, no matter what app you are in. There is no known plans on iOS side to implement a similar feature.

Design choices. Obviously, Android and iOS are going to have their differences and not completely copy each other. Although, if they did, they would offer much more to their users than they currently do.

Well, Apple devices lack too many exciting things that Android devices can do with root, and there is no easy way to list them all. On a rooted Android device, the sky is literally the limit. You can even run Linux distros and Windows on a rooted device. Apple has its own system called Jailbreak, however it is very much an unwanted hack that Apple patches over in every update and still does not give you the same power that rooting does.

Reason is quite obvious, jailbreaking opens Apple devices up to a lot of privacy and safety issues and that is basically a major deal breaker for Apple as it prioritizes safety over everything else.