MIUI 13 Setup Wizard and Feedback app is leaked days before the introduction of MIUI 13. This application has MIUI 13 logo inside.

MIUI 13 logos are created with lines and circles, as in past MIUI logos. These lines and circles are parallel to each other and of the same size. This logo appear more aesthetically pleasing. The logo, which consists of 3 circles and 2 parallelograms in general, provided a magnificent smooth image as in the other versions. Its colors are equipped with MIUI’s gradient pink and orange colors MIUI is predominantly used. The same font and style is used in MIUI 13 text as in other MIUI versions. It seems clear that the MIUI aesthetic continues.

Here are the images from the setup screen of MIUI 13. In the 1st photo there is the setup screen, which is same with other MIUI versions. Welcome to MIUI 13 and an arrow icon is available. When the arrow icon is pressed, we see a setup screen that we think will be similar to MIUI 12.5. After completing our installation, we see the end menu of the installation screen in the second photo. Under this menu, we see the text “Swipe up to enter system”. This text, which has been since MIUI 10, seems to welcome us in MIUI 13 as well.

When we check the source codes of the application, we see that the MIUI 13 version is also valid in the codes. If this application comes internally in the system and your MIUI version shows as 13, you will be greeted with this installation screen.

The screenshot, which was leaked 1 week ago on December 5th, became reality with the verification of the logo. We see a difference in this screenshot of MIUI 13. While the font of the MIUI version is the same as the system in MIUI 12.5 and earlier versions, it has the same font as the font in the logo in MIUI 13. 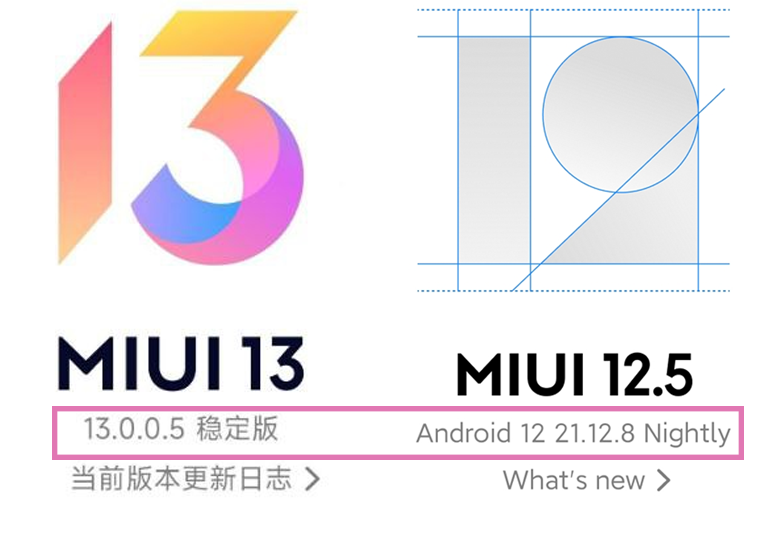 Proof That MIUI 13 Logo is Official. 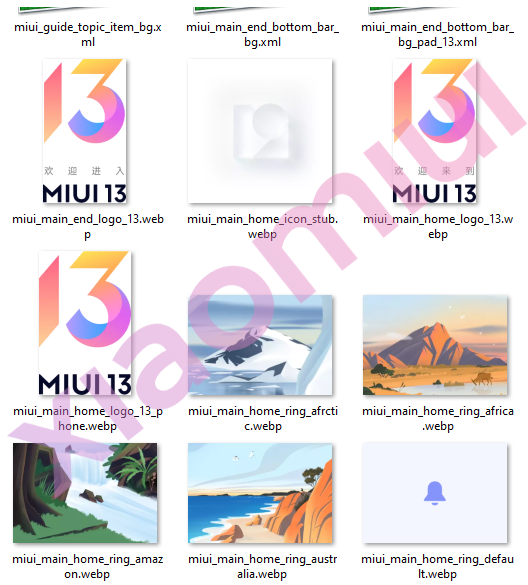 You can download MIUI 13 Services And Feedback app here and check your own self.

MIUI 13 will be introduced with Xiaomi 12 on December 28, 2021 in China. The list of devices that will receive the first stable version has been published. In addition, the devices that will have the beta version are also published. You can view the list here. The global launch date may take place 1 month later, as in MIUI 12.5.