Google introduced the Pixel 6 series on October 28, 24 days after the launch of Android 12. So far, there have been two models in the series, the Pixel 6 and the Pixel 6 Pro. However, it seems that more models will be added to the series. The upcoming Pixel 6a has similar features as the Pixel 6, but is smaller.

Geekbench results of the new model have recently surfaced. According to the tests, the Pixel 6a performs better than the Pixel 6, the base model in the series. In theory, It is the same as the Pixel 6, but it just barely outperforms the Pixel 6. The new Pixel will launch at a much lower price than the Pixel 6, which was unveiled in October. The good news is that the affordable Pixel phone offers a similar performance to the flagship Pixel 6.

The Google Pixel 6a is powered by the Google Tensor GS101 chipset, the same chipset used in the Pixel 6. It has a smaller capacity of 6 GB RAM compared to the 8 GB RAM of the Pixel 6. The screen of the Google Pixel 6a is smaller than the other models in the series. The 6.2-inch OLED screen supports a refresh rate of 120 Hz, just like the other models in the series. 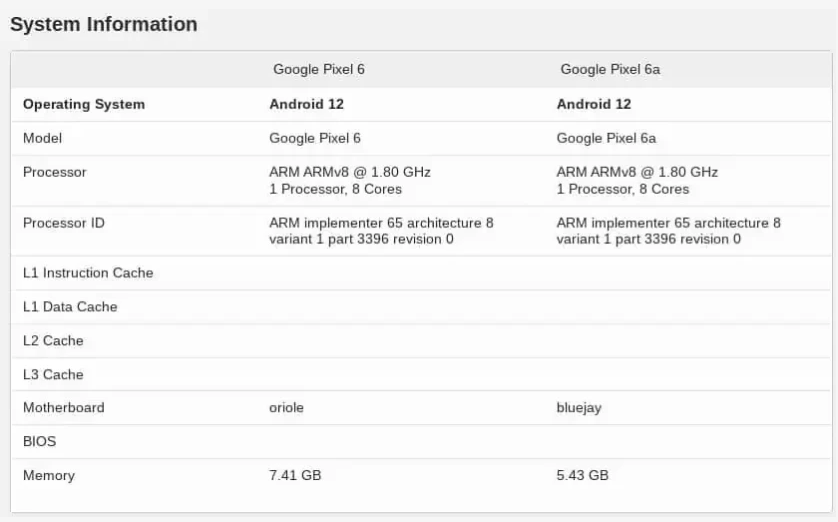 The phone’s design is similar to that of the Pixel 6 and Pixel 6 Pro. According to rumors, the rear camera will be the same as that of the Pixel 6 or will include the Sony IMX 363 sensor like the Pixel 3. The Sony IMX 363 camera sensor can do a great job and compete with other phone cameras. The Google Pixel 6a ships with the Android 12L, the latest version of Android 12, and will receive major Android updates until 2024 and security updates until 2026. 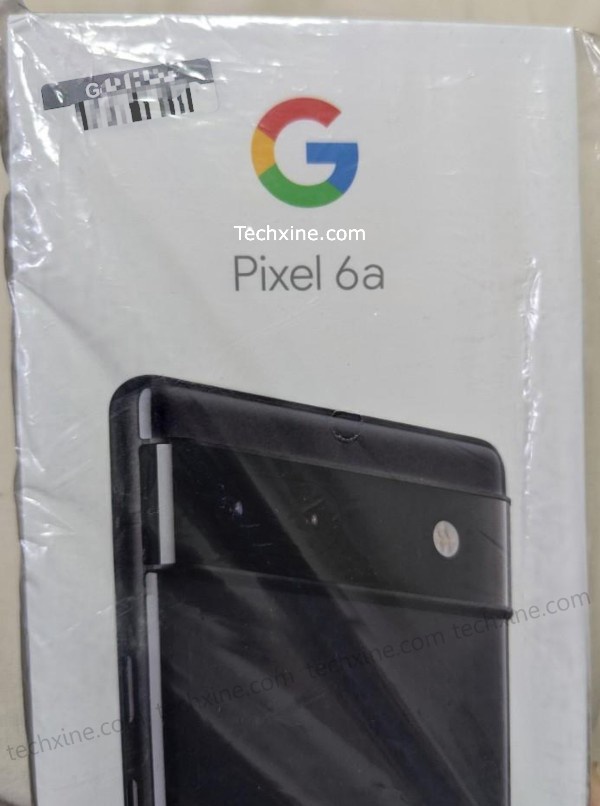 The new Pixel 6a, codenamed Bluejay, is rumored to be unveiled on July 28. About 2 months after the launch of the Pixel 6a, the Pixel 7 series is expected to be introduced. In addition to the new series, the Pixel Watch can be introduced during the October launch.