Redmi K50 series is roaming around the corners and isn’t too far from being getting launched officially. The company has already started teasing the series, which indicate the imminent launch. We had already shared the renders of the Redmi K50 Pro smartphone earlier and now the case of the upcoming smartphone has been listed online, we reveals more details about its physical looks.

Redmi K50 Pro case reveals the looks of the device

A new post on Weibo showcases the case of the upcoming Redmi K50 Pro smartphone in a few different colours. The case was showcased in orange and purple colours, but the creator forgot to take out the device from it, which reveals some of the details about the upcoming device. According to the case, the position of volume controllers and the power button will be placed on the right side, as usual, Xiaomi pattern. But the thing is, it can be clearly seen that it has a side-mounted fingerprint scanner.

There were some leaks claiming the K50 Pro offers an under-display fingerprint scanner, but that might not come true. From the rear, the placement of camera lenses in triangular format can be seen. The 108MP branding on the rear confirms that it will have a 108MP primary wide camera sensor.

On the other hand, another image of the case has been shared on Weibo. However, the exact model on which the case will fit is unknown. But according to this one, the Redmi K50 series will have an under-display fingerprint scanner, as no cutout for the fingerprint scanner has been provided on the power button. 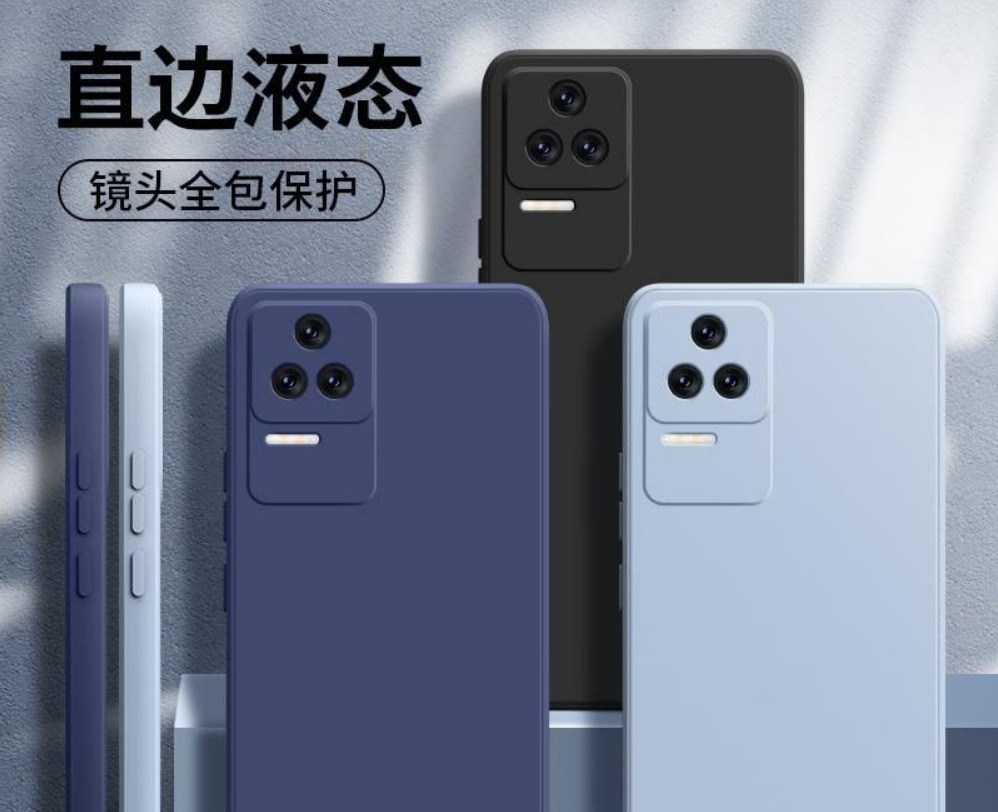