Xiaomi is gearing up to launch the Redmi K50 series of smartphones in China. The firm will launch the smartphones as early as this month itself. And now, ahead of the official launch, the Redmi K50 series has been listed out on the TENAA certification and some of the key specifications of the devices have been tipped online, once again. The information that came out this time is a little bit different from what we had heard before.

Three smartphones under the Redmi K50 series have been spotted on the TENAA. certification. The device has been listed having the model numbers 22021211RC, 22041211AC, and 22011211C respectively. 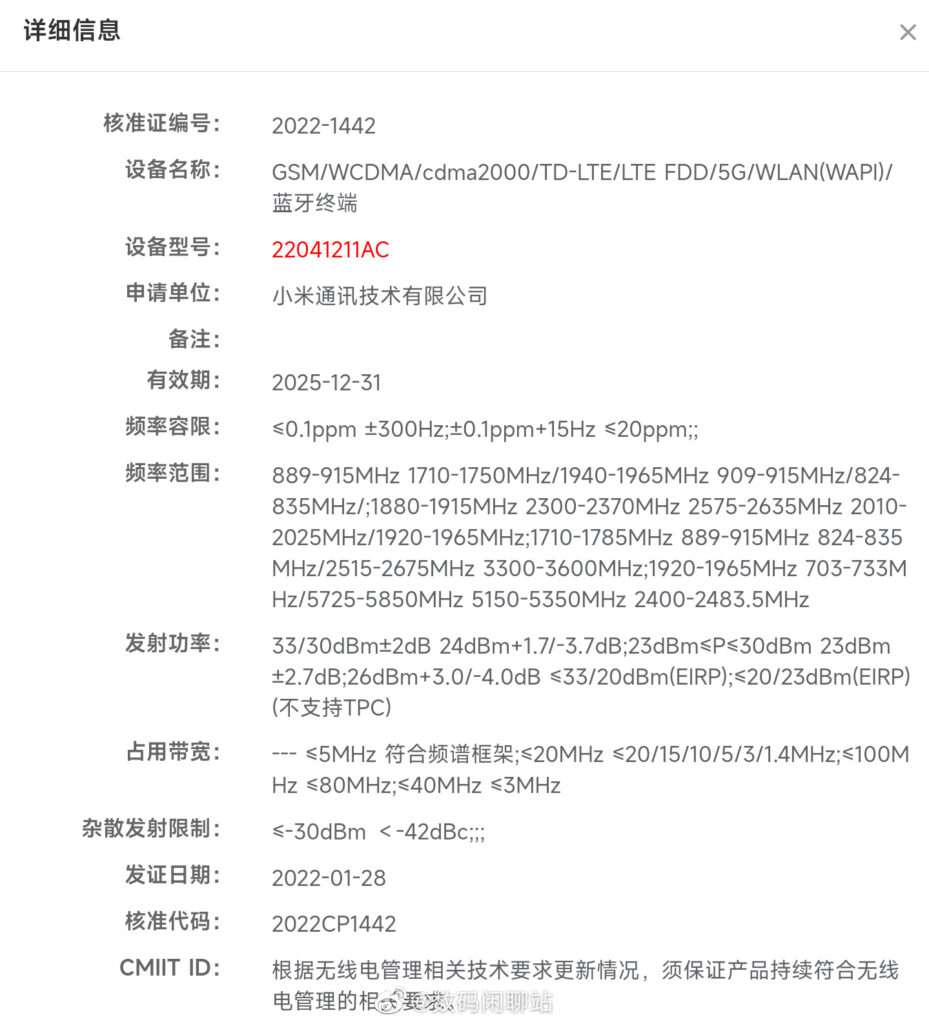 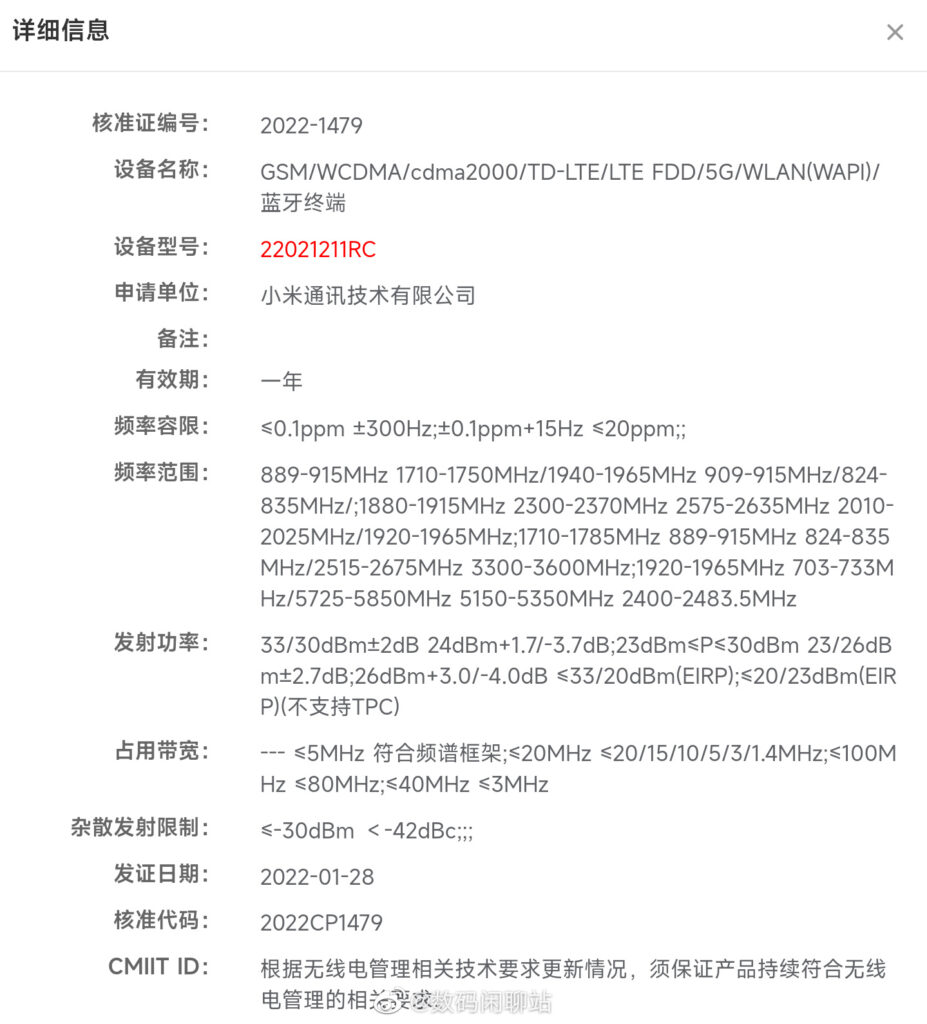 In addition, apart from these three devices, there is a device with model number 22011210AC (L10) and it has Qualcomm Snapdragon 8 Gen 1. This device is said to be the Redmi K50 Gaming. In addition, the device with the L10 model number will be sold in the global market as the POCO F4 GT.