If you are using this phone or have experience with this phone, select this option.

Write Review
I Don't Have

Select this option if you have not used this phone and just want to write a comment.

There are 9 comments on this product.

Oleg vorontzoff4 months ago
I recommend

Very happy Except no French languages yet Excellent pictures and fast

I think that Xiaomi reached its peak with the Mi 10 and 11 models, while the 12 series is a disappointment and if it didn\'t have a Snapdragon 8 gen 1 chip, it wouldn\'t be competitive at all, as shown by the sales results and a big drop compared to the competition! No Leica, because they should have continued the development of their optics, and compare the appearance and functions of Mi 12 Ultra and Samsung S 22 Ultra and everything will be clear! Not to mention the I-phone and their next top model! I accidentally bought the Mi 10 T pro and I was delighted, and even more so with the Mi 11 special edition, which I will use until the end, although the software support for Europe is not the same as for the Chinese market, which is disappointing, so I will go back to Samsung in the future or after I -phona 5, whose repetitive system I didn\'t like, try with the new series 14, depending on how it turns out!? I\'m sorry that Xiaomi is going down the path because it had a lot of promise!

If specs are very good, man this is the dream of anyone who wants a smartphone with an excellent screen, fantastic cameras and the best processor at the moment. In the report, you put the battery capacity wrong, the correct one is 4680mah, and please get it right in the question and answer section, it was wrongly informed that it does not have dust water resistance, in fact it has IP68 protection.

At the beginning, i was excited for the launch of this amazing handset. However, after comparing to last year\'s Mi 11 Ultra. i got dissappointed, since it was slightly improved. I need faster charging speed, and major camera improvments. And what happened to the secondary display, GONE huh, i don\'t like what Xiaomi did..

Too expensive i cant afford it but i want it

John6 months ago
I definitely recommend

Looks cool af, i want to buy it but it will not launch in India 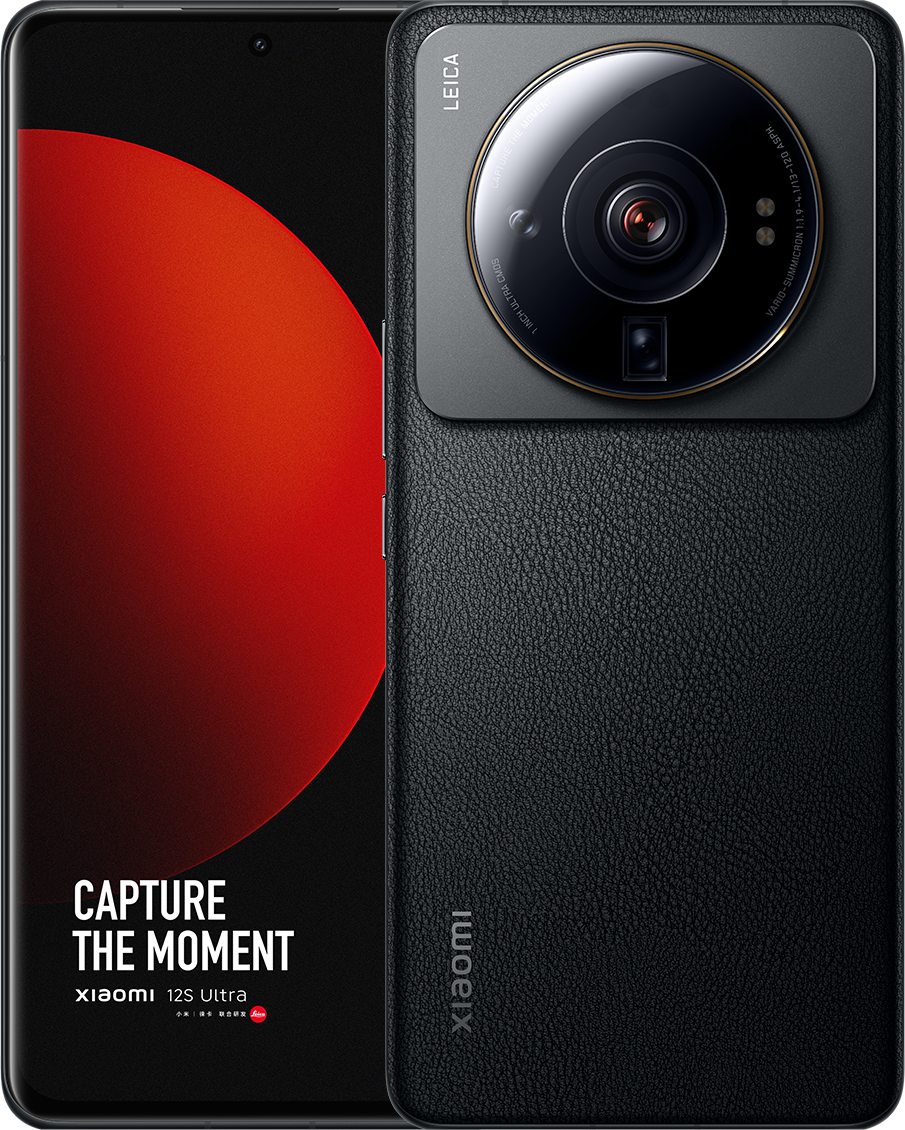