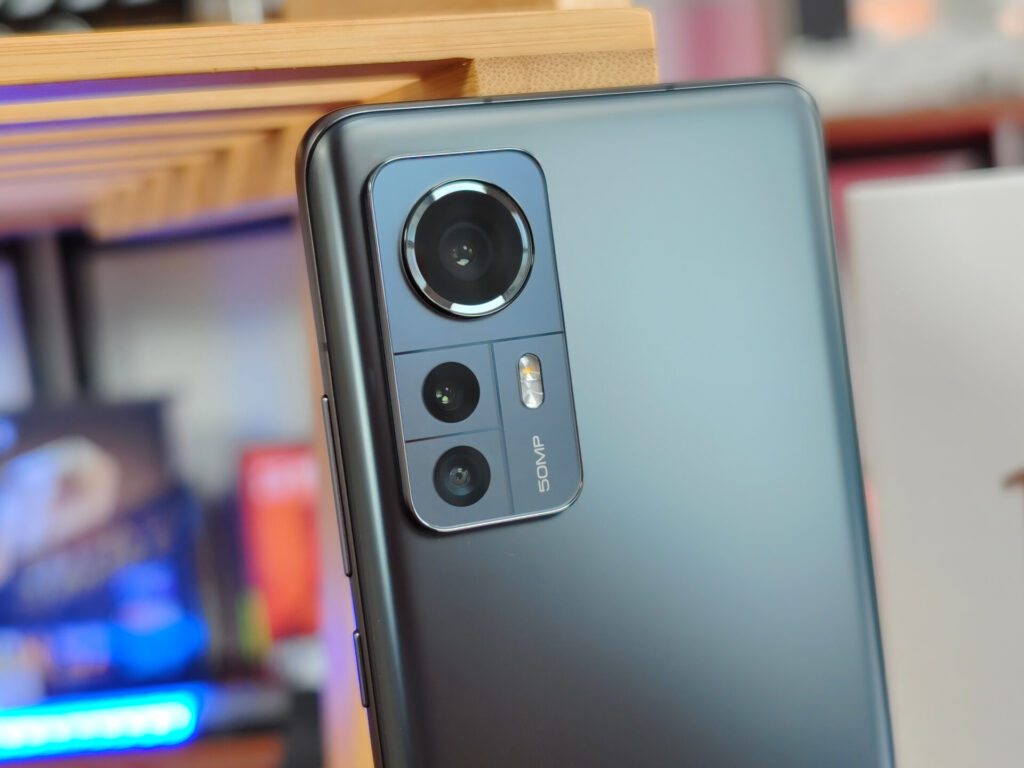 Xiaomi flagship devices usually have codenames from various mythologies. Odin, Vili, Zeus, Cupid, Thor, Loki and more. The Xiaomi 12 Ultra also will have a codename belonging to a mythology, as in every flagship device. The codename of Xiaomi 12 Ultra is codenamed “unicorn”. The first thing that comes to mind when Unicorn is mentioned is the Unicorn that little girls love. However, Unicorn has a mythological story. Unicorn is an horse with unicorn. It is believed that the Unicorn is a good horse. If the Unicorn’s blood is drunk, that person becomes immortal. It is cursed to kill the Unicorn for this reason. Unicorn only approaches virgin girls. The Unicorn’s history dates back to the end of the 5th Century BC. The Unicorn is also mentioned in the Bible. Unicorn is interpreted differently in different regions. In all regions the Unicorn is referred to as a fearsome and wild animal. In Xiaomi Maindland China, Unicorn is mentioned as being very nice and helpful. After the fossils shown to be Unicorns in Europe were revealed to belong to other animals, it was accepted that the Unicorn was not real.

Unicorn has no direct connection with other Xiaomi codenames. If the codename of Xiaomi 12 Ultra was chosen in direct connection, this codename should have been “pegasus”. Pegasus has connections with almost all Xiaomi devices. Pegasus is a winged horse in Greek mythology. He is the son of Zeus and brother of Hercules. Zeus, Xiaomi 12 Pro; Hercules is the MIX 4 prototype, the brother of the MIX Alpha, which remained as a prototype in 2019. Mi 9 was taken as the base.

The information we have about the Xiaomi 12 Ultra is very little. The first information we detected was that the model number was 2206122SC, that is, L2S. It is a device that will be introduced on 22/06, that is, 2022 Q3. We guess it will be launched with MIX FOLD 2. Only the Chinese model is available. Its codename is “unicorn”. It will not be launch on Global Market. It will come out of the box with Android 12 based MIUI 13 version. It will receive 3 years of Android updates. Android 15 will be the last update it will receive.