MIUI 13 has managed to get into our lives at full speed, and it is still being pushed for certain Xiaomi devices. Many users are hesitant to make the update and use MIUI 13 and this content is aimed at showing you the benefits of doing the switch.

Xiaomi ecosystem has been improved by the three-step verification system layers of which consist of:

Although, this three-step verification system might be region dependent. 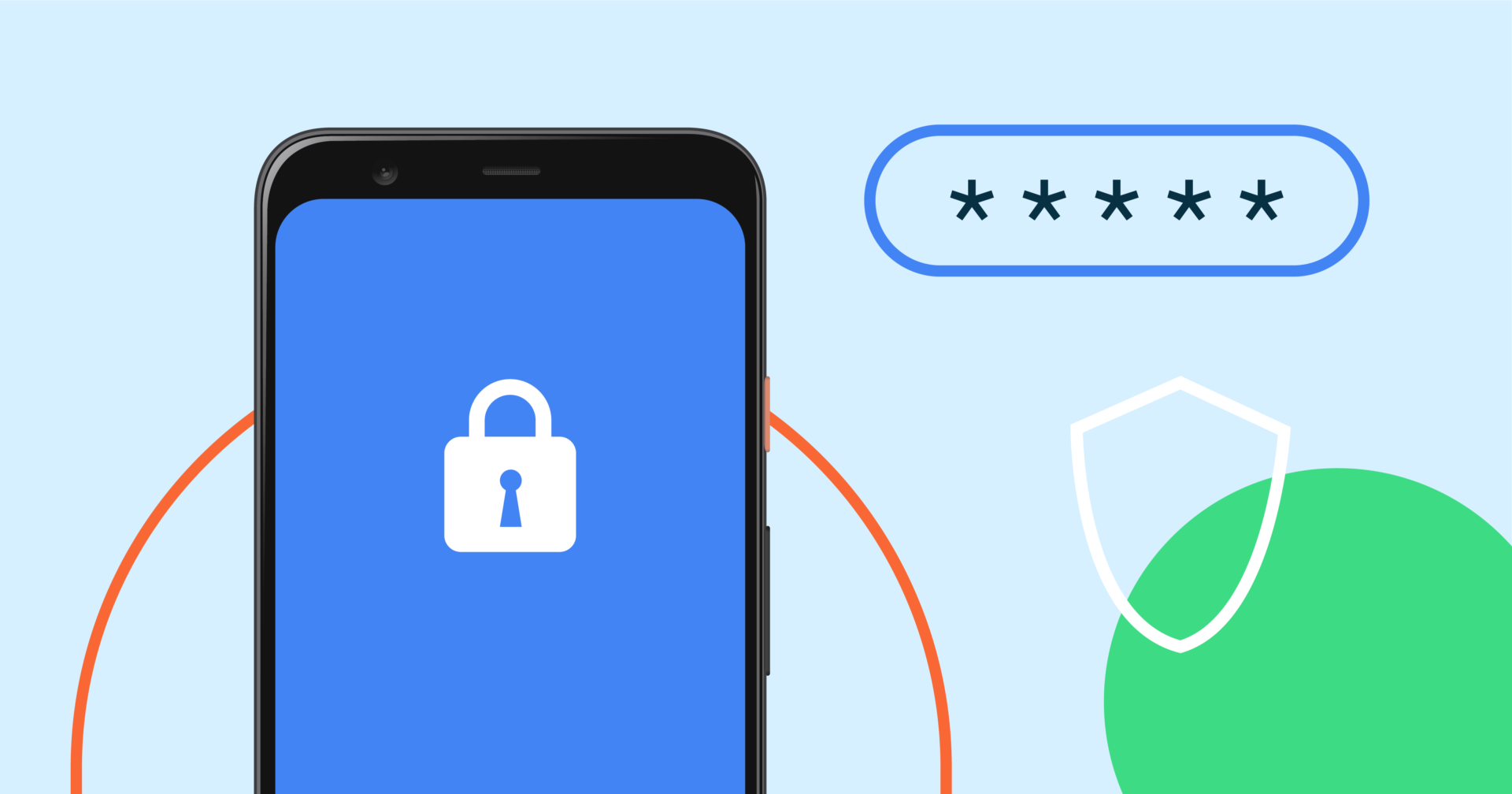 MIUI 13 has not replaced MIUI 12 skin entirely, not even enough to call it partially actually, however, there are some minor changes here and there such as the new control center or the new and improved widgets. Along with the update, also a new font called MiSans is introduced and the old one is replaced.

There is also a change in the dynamic wallpapers, a new wallpaper collection has been added where flowers will bloom from the sides of the screen when the screen turn on

The new update focuses on increasing performance on the core functions and system apps and the whole user experience has been improved by 52% with the help of Focused Algorithms, Liquid Storage and Atomized Memory. New measures has been set in place to reduce throttle and keep the performance at optimal levels.

Liquid Storage and Atomized Memory also helps prevent the deterioration of read-write capabilities by 5% and thereby prolonging the lifespan of your device.

Liquid Storage is a global ROM feature that manages how your system stores your files at a system level. Read-write speeds tend to go down by half after 3 years depending on how much of read-write actions are performed on the device. This wear down is most apparent when opening apps, which will be slow and Liquid Storage technology is added in order to preserve 95% of the read-write speeds in the long term. 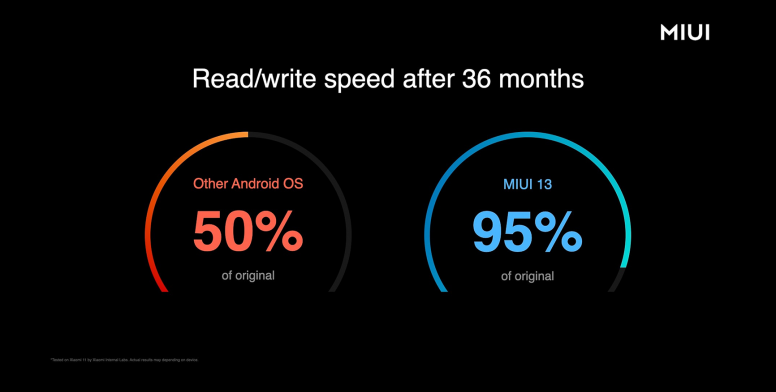 Atomized Memory technology is intended for bettering the overall RAM usage in your device, using algorithms to detect which apps are more often used and which less. And based on the data gathered by this analysis, the most frequent apps take priority and stay longer in the background while the less often used apps get cleared. 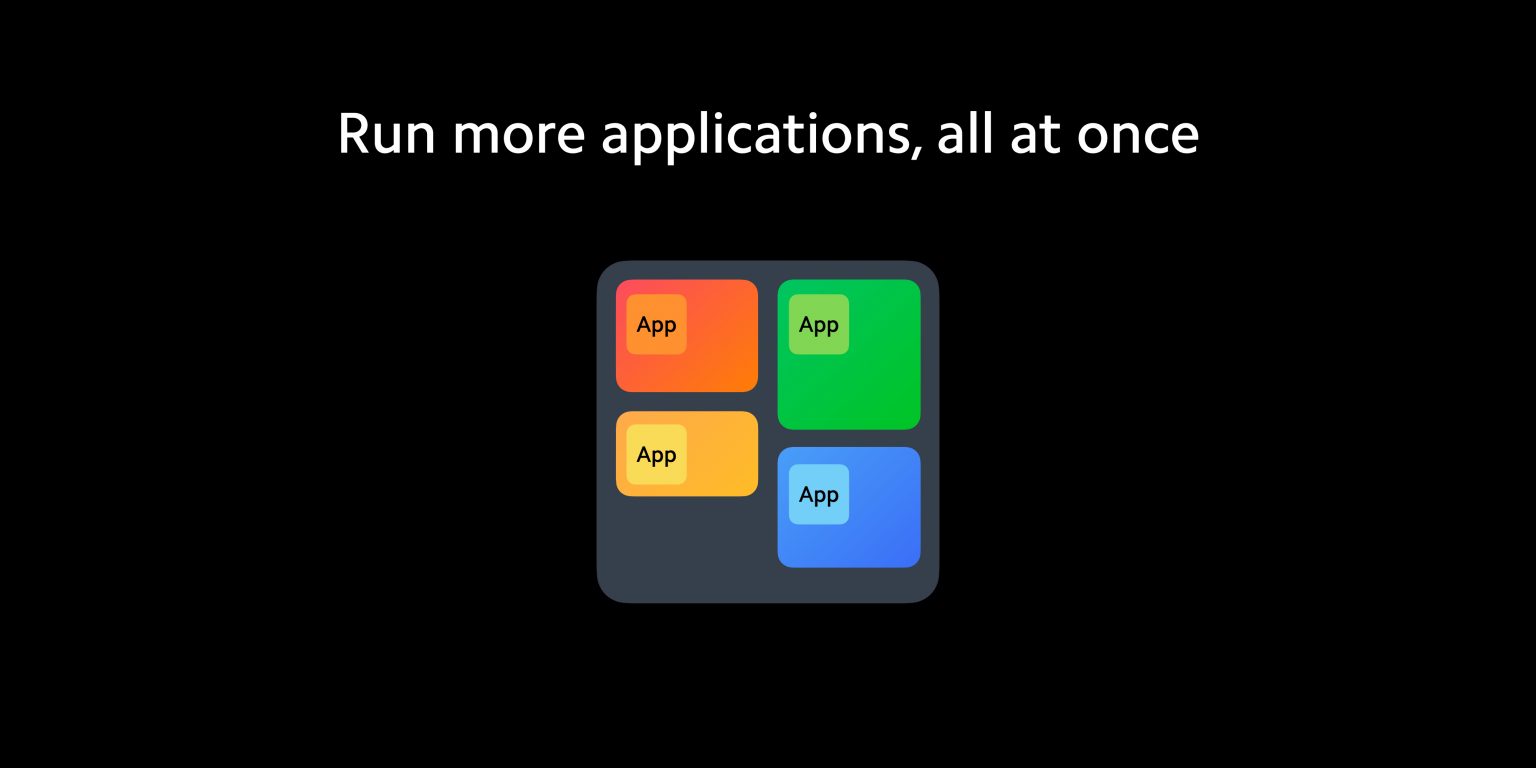 Based on the features that have been added and our own experience, we see a lot of significant performance improvements in MIUI 13. Xiaomi is at least taking steps in the right direction and we hope to see MIUI become even much better.