A concept similar to the Xiaomi 12 has leaked. We regret to say about the images that are said to belong to Xiaomi 12, that these images are renders created not by Xiaomi. Through the information leaked to date.

A lot of information about Xiaomi 12 has been leaked since today. Some of them were denied by the information we leaked. Now, a successful Xiaomi 12 concept created based on images has leaked. This concept is designed using the Xiaomi 12 image leaked by Xiaomiui and the back panel image leaked from Weibo. In general, it is a photo suitable for the Xiaomi design and rendering language. And the design of device may be similar to the device that will be on sale. Nobody claimed to be original, but it was published in such language. There is also conflicting information. By the way, this is Xiaomi 12. Not Xiaomi 12 Pro. 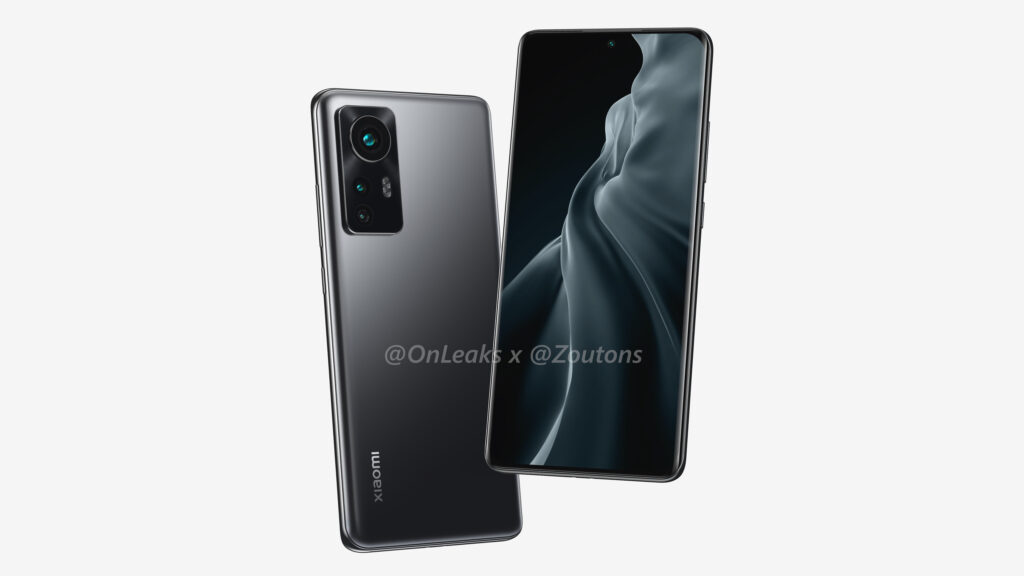 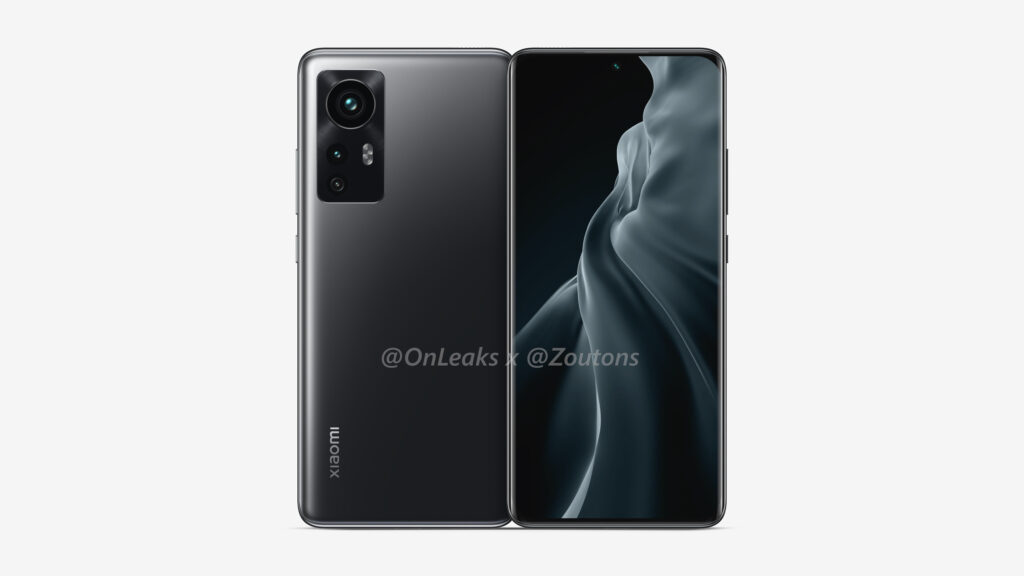 Looking at the general design lines, we cannot say that the Xiaomi 12 will probably not be such a device. There is a design that combines with Xiaomi Civi and Xiaomi MIX 4. According to the renders, the Xiaomi 12 will have a triple camera setup. Xiaomi 12 Standard version will have 50MP Wide + 13MP Ultra Wide + 5MP Macro setup. We cannot see a telephoto in the photo and it shows that this device is the Xiaomi 12 (L3, cupid) concept. The quad curved screen shows that it is the continuation of the Xiaomi 11 series. The middle-positioned front camera is also among the leaked information. According to the Mi 11 series and the leaked image, the rear glass will have a matte finish and this render confirms it. As a result, we can say that the final device will look similar to this one, except for a few overlooked flaws.

It is enough to put it side by side with the official Mi 11 renders to understand that this is a concept render. Things like wallpaper, device color, position are made the same as Mi 11. Considering that it is a concept made according to the real device, the Xiaomi 12 will be like this. Let’s compare side by side with Xiaomi 11. As a camera design, the Xiaomi 11 is similar to Huawei devices. Xiaomi 12, on the other hand, is more like Xiaomi Civi, i.e. VIVO devices. The camera sensor and lens are larger and bigger than Mi 11 because Mi 11 has 108MP Samsung HMX while Xiaomi 12 has a new 50MP Sony/Samsung sensor. Xiaomi 12 will also have the same matte glass surface as the Mi 11. 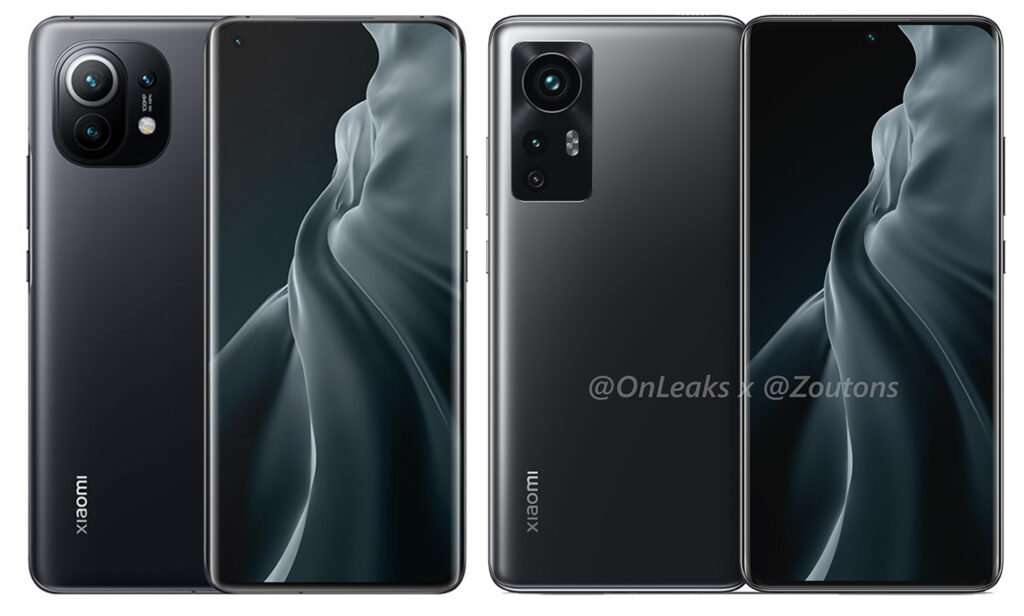 When we look at the leaked rear glass structure of the Xiaomi 12, the first mistake made shows us that this is a concept render. We wrote the meanings of the Chinese texts in the leaked photo. In the rendered, the macro and ultra wide angle cameras are positioned in the opposite position. You can tell this from the lens size. Macro has a smaller lens size. Also, the reflections of all lenses on the rear camera are the same. When we look at the Mi 11 official render, you can see that all three lenses have different reflections and shapes. The sensors on the rear camera panel are not exist. Xiaomi prefers to put red dots where there are sensors. The fact that the rear camera is a little lower and the main camera sensor is not big enough are also faults that show that this is a concept. The concept is beautiful. But the actual device will be even more beautiful than the concept. 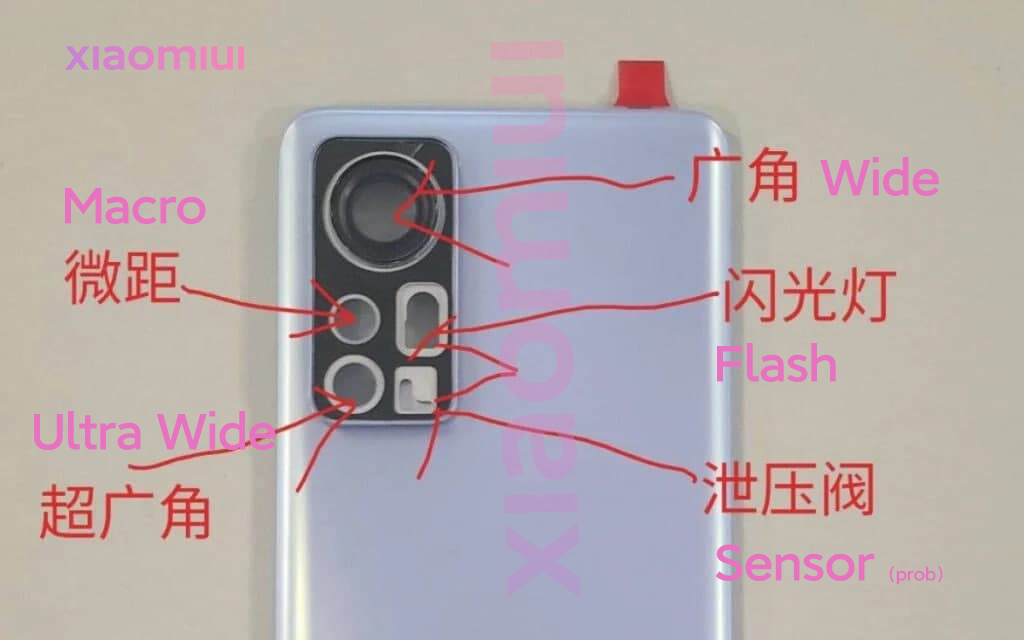 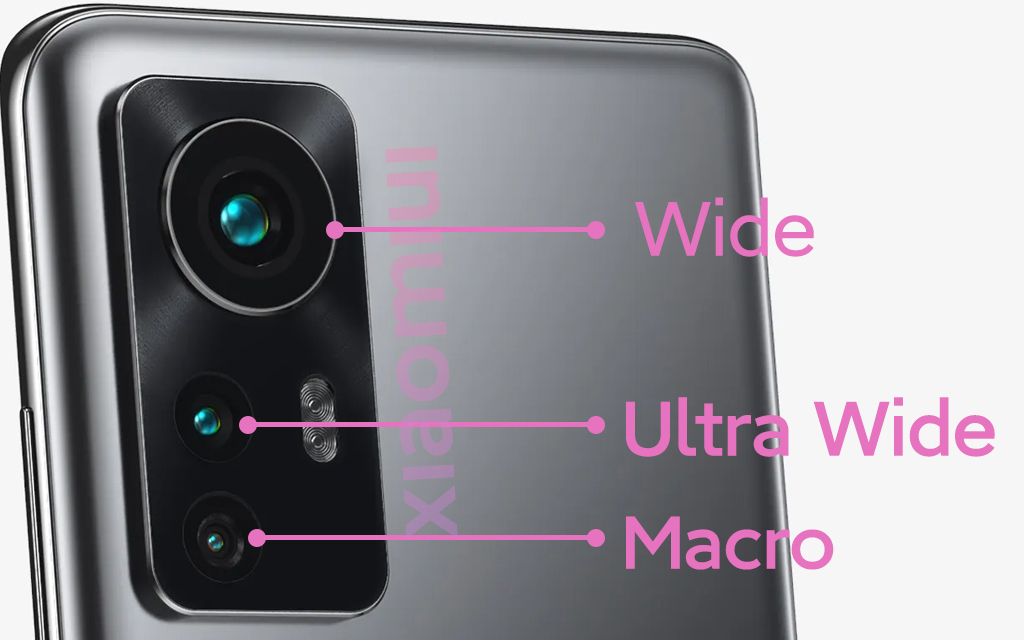 The Xiaomi 12 is expected to come with a quad curved display, as in the Xiaomi 11. It will support 120 Hz refresh rate. According to the this article we published on our website, we shared the screen structure that may belong to Xiaomi 12 in MIUI 13 screen videos. In that screen, the earpiece was not placed over the glass. We said it would be inside the screen. In this concept, a glass is made in the same way. It is placed on the plastic surface located between the screen and the frame, more logically in our opinion. A more sensible move. The display top and bottom bezel sizes are also the same. However, there is a problem here. That is, the display corners are not flat like the Mi 11, but oval like the Mi 10. However, a very accurate detail is the ovality of the corners of screen glass. It has the same degree of ovality as the leaked Xiaomi 12. It’s more angular than the Mi 10 and Mi 11. This is nice. 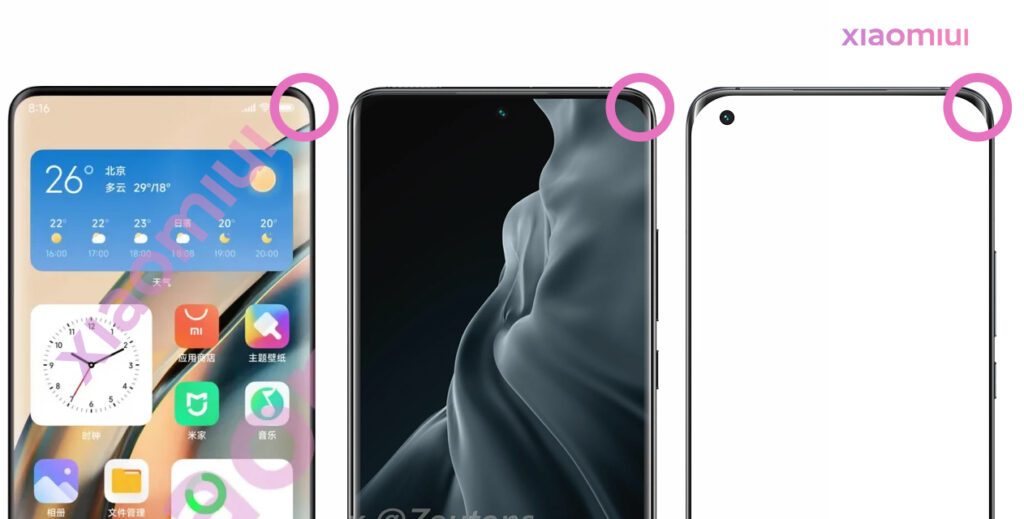 When looking at the places where the keys are located, the keys of the Xiaomi 12 are positioned lower than the Xiaomi 11. The space between the volume and power keys is slightly reduced. If these were not taken in real measure, they would be in the same position as Xiaomi 11 or Xiaomi MIX 4. However, it is different. This verifies that the specified device dimensions are correct. However, as I will talk about in the next paragraph, the person who made this renders are not sure about the size. The leaked size or the rendered dimensions may belong to the Xiaomi 12 Pro.

If the Xiaomi 12 is 6.2 inches, we will see a completely different image from the this concept renders. In the rendered images, we understand from the camera structure that the phone is not Xiaomi 12 Pro, this is Xiaomi 12.