Xiaomi now wants to produce and use its own chips. Apple, Huawei and Samsung’s use of their own processors and chips gives them an advantage in the industry. Xiaomi shouldn’t be left behind, of course.

But the adventure of Surge actually started earlier. Let’s go to 2017.

Now, let’s take a look at the official CPU tests. Surge S1 AnTuTU benchmarks are as follows by Xiaomi. Processor offered even better performance than the Snapdragon 625 (MSM8953).

However, Surge S1 project didn’t last long and was abandoned by Xiaomi. Because, according to Xiaomi in 2017, it was very expensive and troublesome to develop a CPU. The company found it more logical and cheaper to develop Bluetooth and RF chips and other peripheral components instead of producing its own CPU. 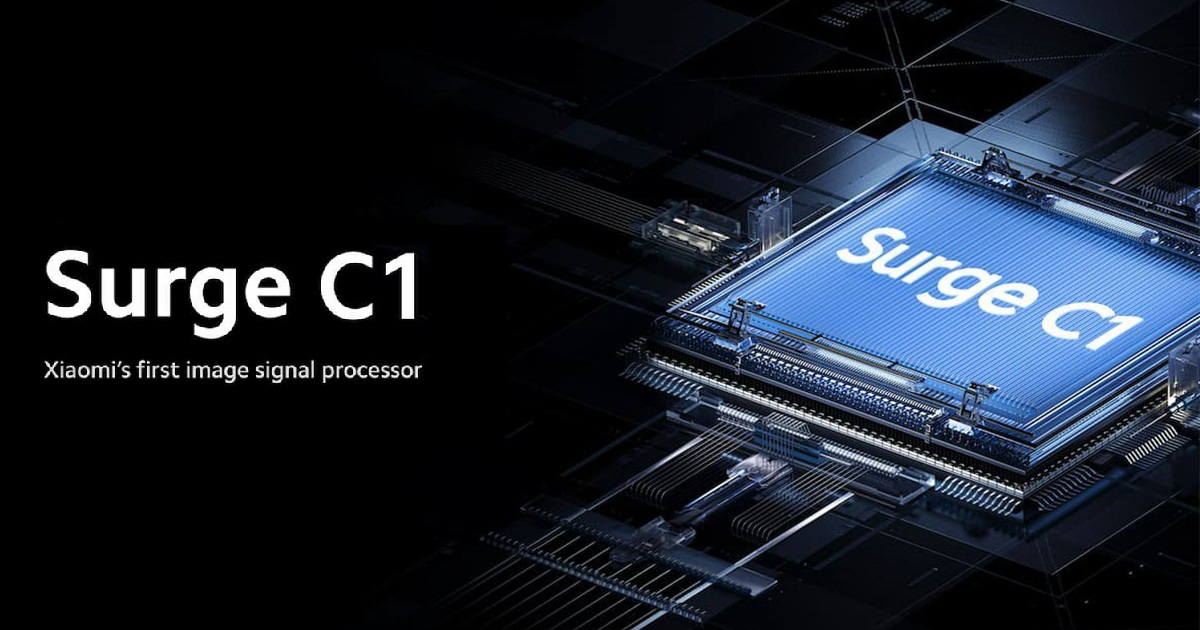 According to Xiaomi, the Surge C1 ISP is detached from the SoC and soldered to the motherboard separately. As a result, it’s an independent Xiaomi ISP with its own algorithm. Xiaomi claims this ISP cost it 140 million Yuan. The ISP chip offers very good performance using very low memory. Chip development process took 2 years and it uses the 3A algorithm. Algorithm is as follows:

AF (Auto Focus) is important for quickly focusing on objects and focusing when the object in focus is smaller or in low light. This is important when you suddenly need to shoot something with your camera, you can shoot quickly.

AWB (Auto White Balance) on the other hand, stabilizes the white balance in a frame when there is complex lighting around you. It gives color adjustment to the photo you take, so you can take more realistic photos.

Finally, AE (Auto Explosure) is important to achieve appropriate exposure levels while increasing dynamic range. Roughly speaking, exposure is the factor that determines how light and dark the photo we get will be. Thanks to AE, the dynamic range adjustment of the photos you take day or night is automatically adjusted. When we put all these together, we will get amazing photos. It seems like Lei Jun’s dreams are slowly coming true. Next project is the Surge P1. Let’s take a look at it!

Xiaomi’s award-winning and world-first project Surge P1 is a PMIC (power management integrated circuit). It was first introduced in December 2021 with the Xiaomi 12 Pro (zeus).

Surge P1 fully designed for fast charging. With single-cell 120W fast charging technology, it completely fills the 4600mAh Xiaomi 12 Pro (zeus) in 18 minutes! With 200W wired charging, the new chip can charge a 4000mAh battery in 8 minutes. It can also charge a single 120W battery in less than a second. These values was achieved for the first time in the world with single-cell.

In a single-cell fast charging system, a series-parallel circuit of 5 different charge pumps is required to convert the 20V voltage input to a 5V voltage that can be charged to the battery. Also, a large number of charge pumps and series-connected architecture in general will generate a lot of heat.

Xiaomi developed two smart charging chips and placed them in the Surge P1. These two inherit the complex structure of the traditional 5-charge pump. The high-voltage power input to the phone is converted into a large current that can be charged directly to the battery more efficiently.

Chip is also “TÜV Rheinland Safe Quick Charge System 3.0″ certified, which means it can provide up to 42 levels of safety protection. Which means this project is reliable.

Alright, What did Xiaomi Achieve as a Result?

When we look at the results, there is a great success story. The Surge project, which started in 2017, was canceled due to technical problems and lack of corporation budget. But project was never abandoned. By 2021, the Xiaomi company has strengthened it’s economic power and restarted the Surge project. Now all we’re missing is a new Surge S series. This must be Xiaomi’s next target. Maybe we’ll see it in the future.

If you want to stay up to date and learn new things, continue to follow us.