Xiaomi announced the Surge C1 image processing processor (ISP) last year along with the MIX Fold. Xiaomi was promising better and faster photo processing with this chip. Xiaomi will also announce the Surge C2 ISP with the MIX 5 Pro. For this reason, the camera in the Xiaomi MIX 5 series will be even more assertive. Xiaomi Surge C1 had the 3A techolongy. Auto AWB, Auto AE, Auto AF. With this technology, it could automatically adjust all three adjustments at the same time. 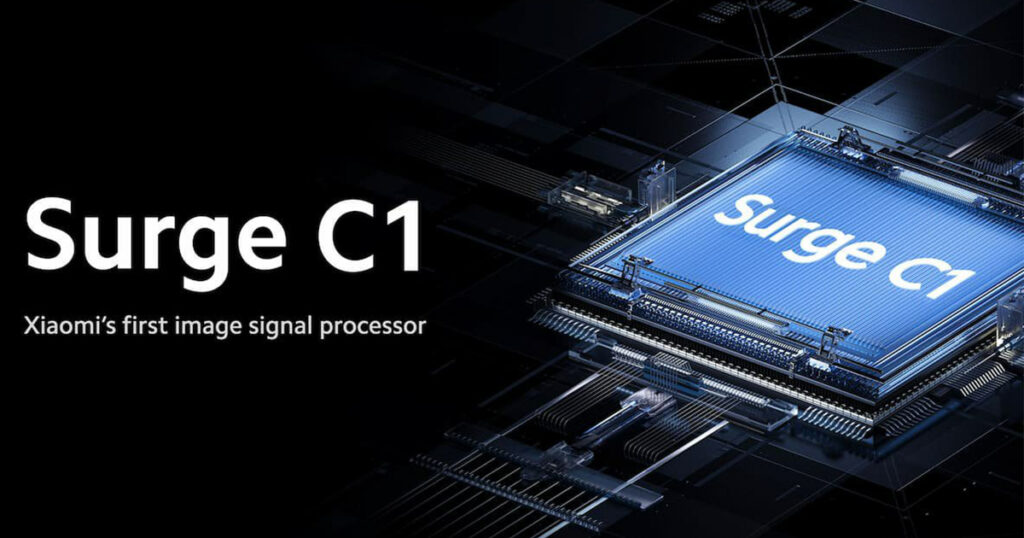 The Surge C2 will only be used in the high model MIX 5 Pro (L1) from the MIX 5 series. The base model MIX 5 (L1A) will not have this processor. The only differences between the two MIX 5 devices are the camera sensors and the camera processor.

This “MIPISEL” feature in the Mi Code of MIX 5 Pro was also available in MIX FOLD and unannounced MIX FLIP devices in the past. Since both these devices have Surge C1 and code exist in the camera related areas. So MIX 5 Pro will also use its own camera processor.

There is no information on what features the Surge C2 will have. There is a possibility of this Xiaomi can use in old generation Surge C1 instead of Surge C2 on MIX 5 Pro. All we know is that the L1 MIX 5 will use a Surge C-series ISP.

Xiaomi MIX 5 is expected to go on sale in the Q2 of 2022. The Xiaomi MIX 5 series will be exclusive to China, just like the devices in the past.