The lines related to Leica are found in the MIUI Gallery. According to these code lines, Leica photo effects will be added inside MIUI Gallery effects. These effects are available in the Leica category as Leica Monochrom, Leica Monochorm HC, Leica Natural, Leica Vivid. You will be able to customize the photos taken with Xiaomi using the magnificent effects of Leica thanks to these effects.

These photo filters only have text translation codes. There is no code snippet about its function. There is no information inside code on which devices to use. But it is no coincidence that these code snippets appear on Mi Code at this time. We leaked a Xiaomi device codenamed “unicorn” 2 weeks ago. These code snippets were added to Mi Code right after the unicorn codenamed Xiaomi device was added to Mi Code. Although there is no information about its function, the addition of the Xiaomi Leica partnership codes after the codename hints that this feature is a feature of the Xiaomi device with the unicorn codename. 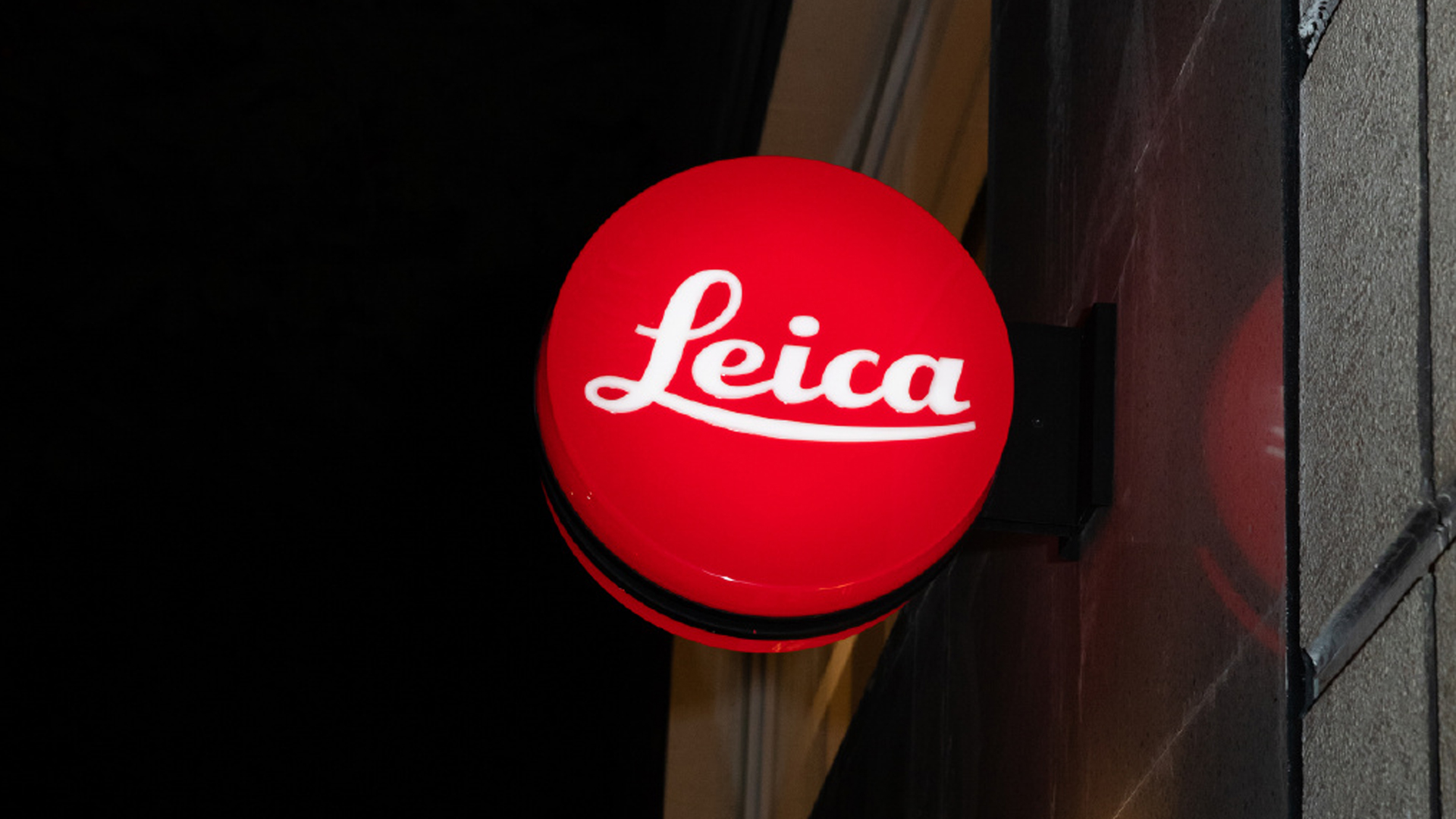 Xiaomi Leica Partnership Phone: What we know so far

Since the unicorn codename is a Greek Mythology, we see that this device is a flagship device. Because flagship Xiaomi device codenames are related with mythologies. 4 flagship devices that will be launch soon have been detected. L18, L1, L1A and L2S. The codename of the device with model number L18 is “zizhan”. This also belongs to Xiaomi MIX FLIP 2. Devices with model numbers L1 and L1A belong to “thor” and “loki”, that is, Xiaomi MIX 5 devices. L2S option remains which is the owner of the unicorn codename. Adding an S to the end of the model number indicates that the supermodel of the base model. J1 and J1S are Mi 10 Pro and Mi 10 Ultra. J2 and J2S are Mi 10 and Mi 10S. According to this information, L2 is Xiaomi 12 Pro and L2S is Xiaomi 12 Ultra according to this.