There have been rightful speculations that Xiaomi’s fifth generation tablet Xiaomi Pad 5 will integrate recently released Android 12L. This information is official. Continue reading to find out more about that and we have a quick review of Xiaomi Pad 5 for you at the end. 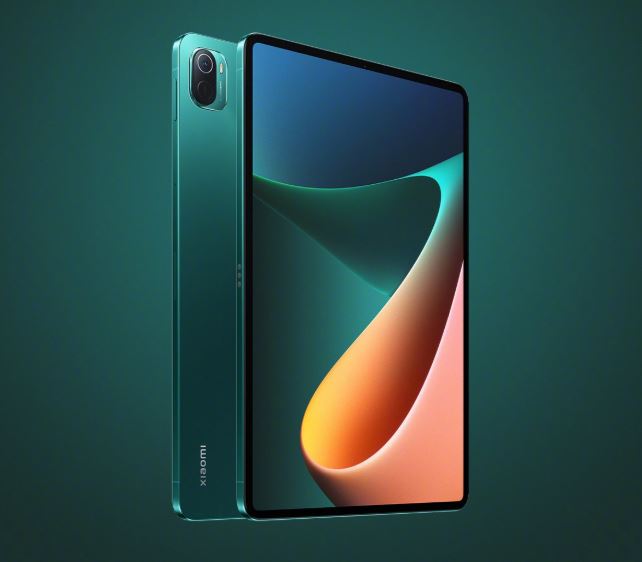 Xiaomi Pad 5 currently runs on Android 11 and MIUI 13 operating systems, and it has been doing quite well. Users ported Windows 11 operating system over it, the trials never resulted in an official companionship between Mi Pad 5 and Windows 11. On the other hand, there have been some speculations on the fact that Mi Pad 5 might as well integrate Android 12L in order to optimize user interface by providing smoother operation system.

Android 12L is a feature that recent dropped which integrates Android 12 for larger screen devices such as foldable and tablet. Now, thanks to the Android emulator from Android Studio, Android 12L will possibly be integrated into Xiaomi Mi 5 Pad. However, recently Xiaomi officially suspended the new Beta variation on their globally recognized Tablet, Mi Pad 5. The company is already pushing the agenda for MIUI 13 update.

This Monday, the suspended information of Xiaomi Pad 5 has been changed on MIUI 13 Daily Beta Changelog.

“Due to the major code refactoring on Android 12, the upgrade plan will be postponed. In order to give you a relatively better upgrade experience, Xiaomi Mi Pad 5 Pro 5G, Mi Pad 5 Pro, and Mi Pad 5 are now restored to the Android 11 version, thank you for your understanding”

When it comes to budget tablets, the Xiaomi Pad 5 is a great choice. Its 11″ screen and stylish design make it a desirable purchase. It also has top-of-the-line configuration, including a Qualcomm Snapdragon 860 processor with high refresh rate at 120Hz and an extra-large 8720mAh(typ) battery. And, it has a great price point, too! It’s worth checking out!

It’s lightweight and has strong specs. The display is a gorgeous IPS LCD, and the speakers are loud and clear. Unfortunately, the lack of an LTE model means that it’s not as fast as an iPad or other higher-end tablets. The software on the Xiaomi Pad 5 is standard for Android tablets, however, Android isn’t optimized for tablets. At least, it wasn’t until the release of Android 12L, which we will talk about at the end of the article.

The Xiaomi Pad 5 Tablet is a decent budget tablet with plenty of power. It has an 11-inch IPS display and support for Dolby Atmos sound. It also has a good rear camera, which takes great quality photos. Even though tablets are not typically used for their camera quality, it provides amazing video call quality for users’ Zoom conferences. Despite the low price, it has plenty of great features, but it surely does have some flaws. While the battery life is good, it’s not the best. However, a more expensive budget tablet would have a lower resolution display, but the quality of Xiaomi Pad 5 series is far better.

The Xiaomi Pad 5 Tablet feels slick. It’s thin and feels very solid in your hands. It’s very comfortable to use and the screen is well-bright. It has 2 cameras, one front, one rear. The curved edges are very attractive. The tablet’s display is also beautiful. It’s great for watching videos and playing games. The camera has a good range and a zoom. Moreover, the tablet has a microSD card slot, which you can use to connect it to your laptop.