Are you looking for apps to listen to music? We’ve compiled 5 best free online music apps for you.

Spotify, one of the most popular best free online music app, offers the ability to listen to free online music on your mobile devices. Spotify has monthly plans. The free version displays ads, but when you purchase a monthly plan, the ads are removed and the download feature is enabled. Spotify announced that it had 172 million Premium subscribers and 220 million ad-supported users in the third quarter of 2021. In the fourth quarter, the total number of Spotify users reached 406 million, while the number of Premium members rose to 180 million. Also 82 million tracks available on spotify, including over 3.6 million podcast titles.

One of the most effective ways to use Spotify is to create playlists. With playlists, you can collect unrelated songs in a single playlist, as well as similar songs. But sometimes you need to delete playlists, or someone accessing your account may delete your playlists without your knowledge. The way to recover deleted playlists is very simple. 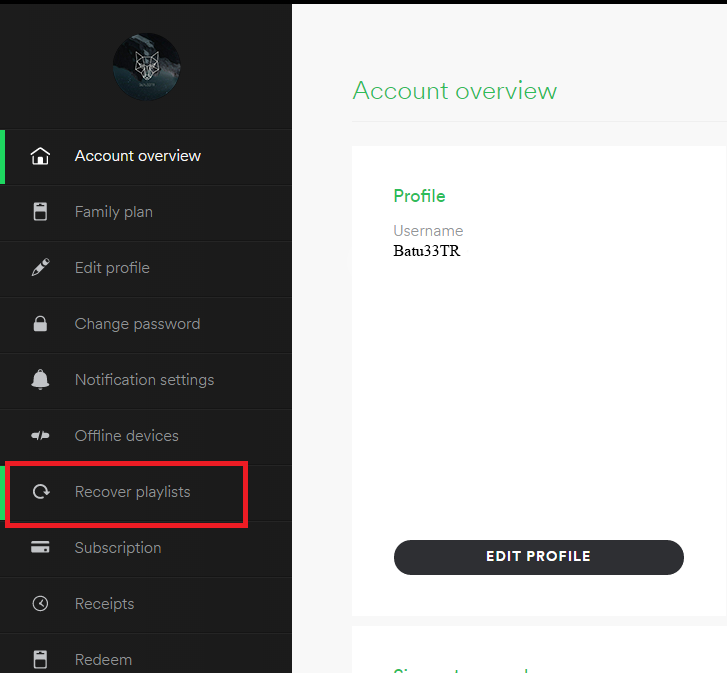 Adding Song That is Not on Spotify to Your Account

Although Spotify has a huge library, the number of concert recordings, remixes and cover songs is quite low. However, with Spotify computer application, you can add and listen to the songs on your computer to Spotify. 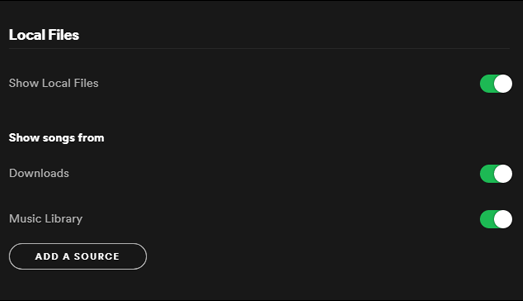 If you want to wake up with a song playing on Spotify in the morning, this feature is for you. You can do this if you connect your Spotify account with the Google Clock app. In the Google clock app, your alarm sound is set as the phone’s alarm sound by default. But you can change this alarm sound with the song or podcast you want on Spotify. If you haven’t downloaded music, you must be connected to the internet. 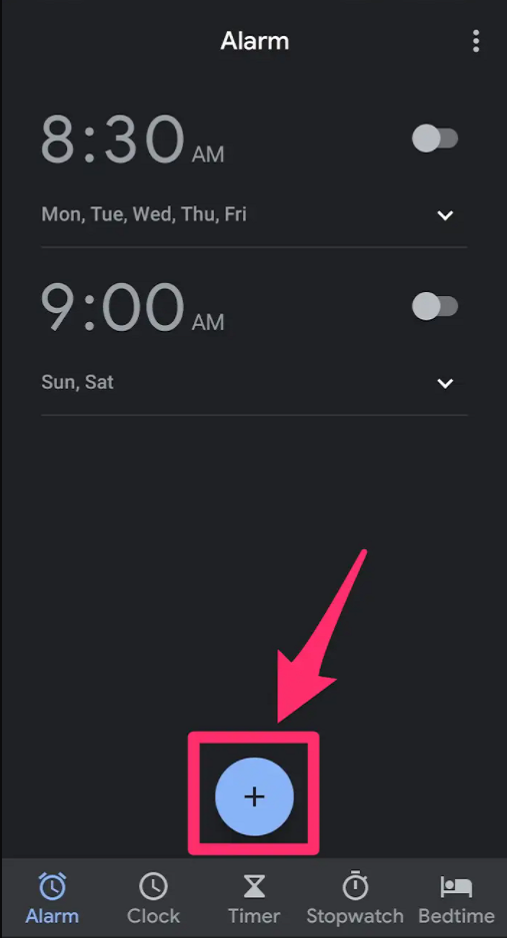 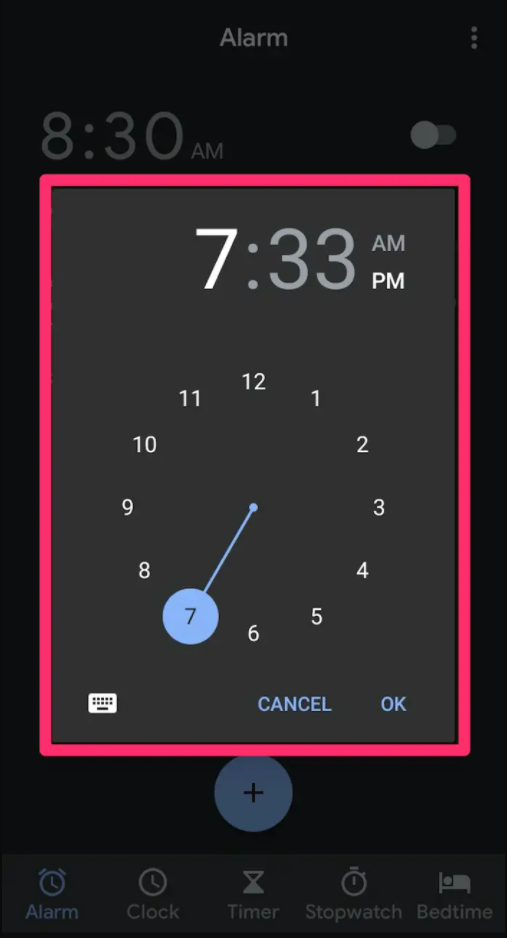 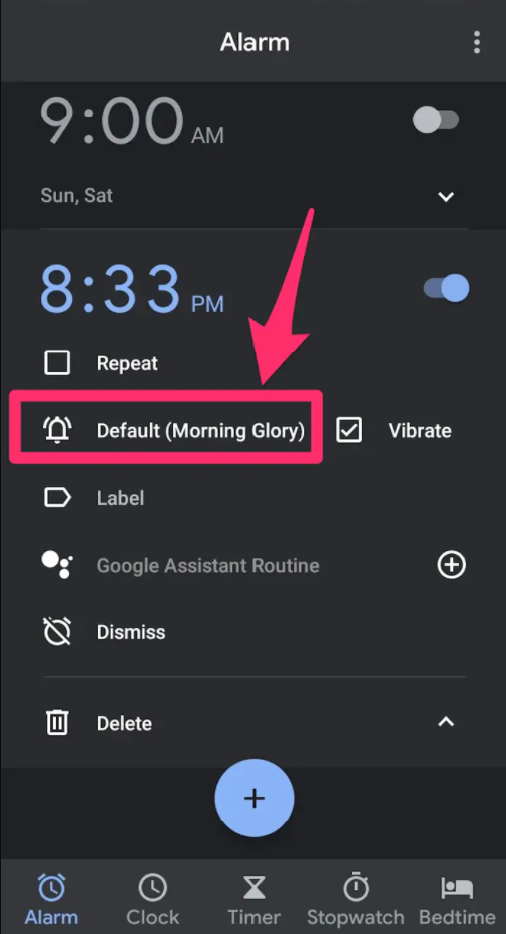 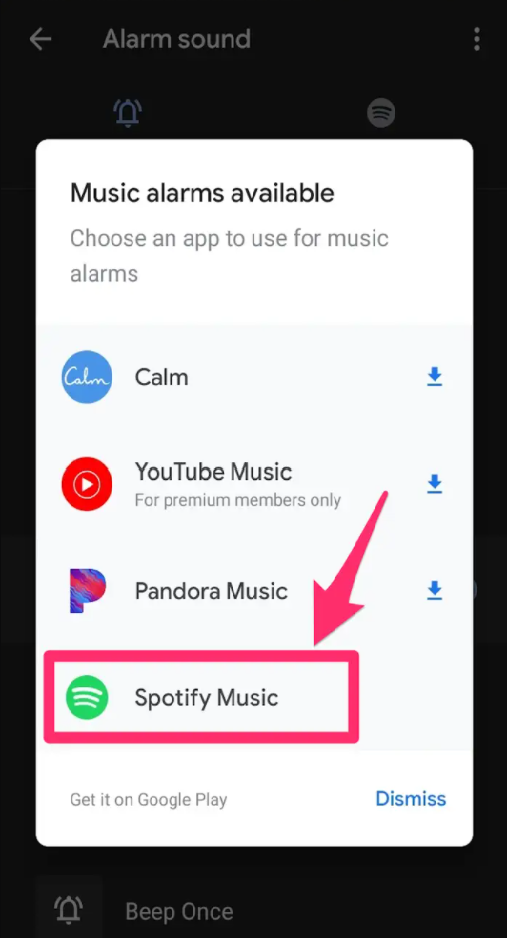 Spotify is a free online music app. But if you don’t want ads someoffers plans starting at $9.99 with individual package. With Duo package, you can purchase 2 premium accounts for $12.99. If you want to buy for your family, there is a family premium package for up to 6 accounts for $15.99. Finally, you can purchase student package for just $4.99 if you verify your identity. 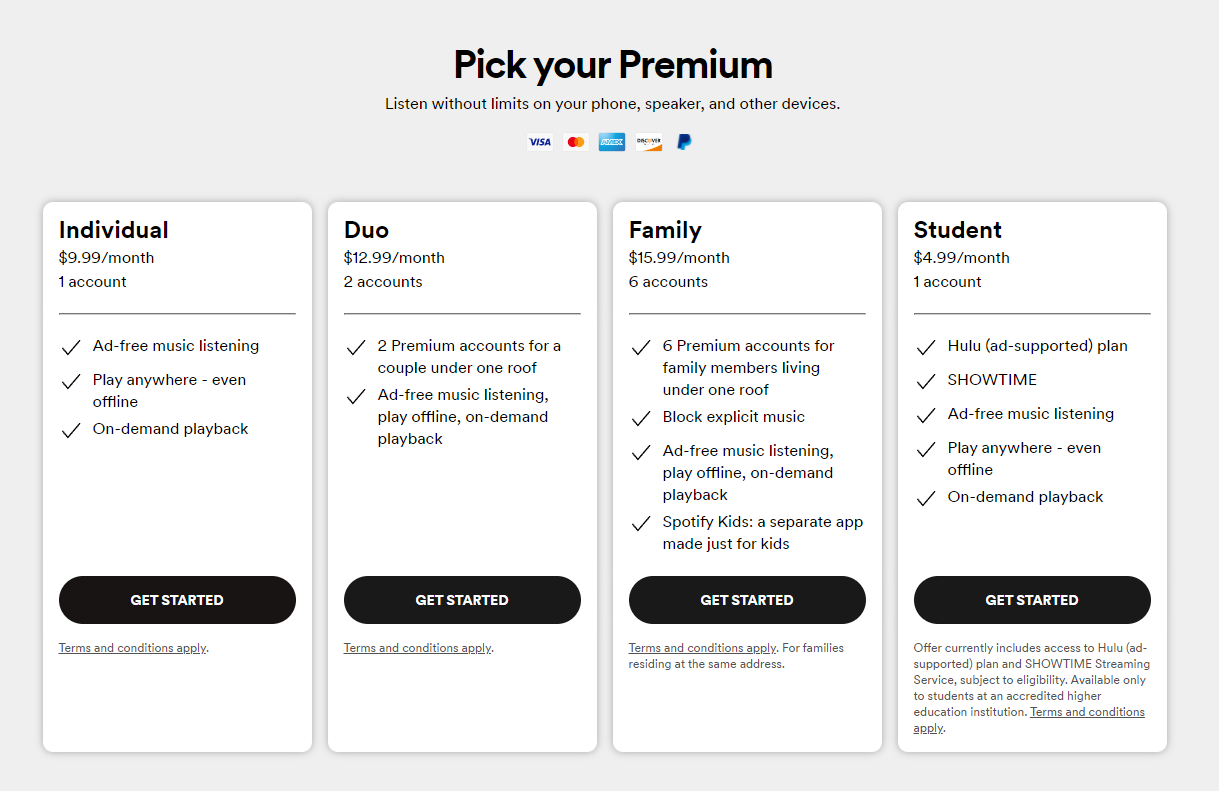 Using the YouTube algorithm developed by Google, YouTube Music can suggest you by creating automatic playlists according to free online music habits. These playlists change daily and according to music you listen to. 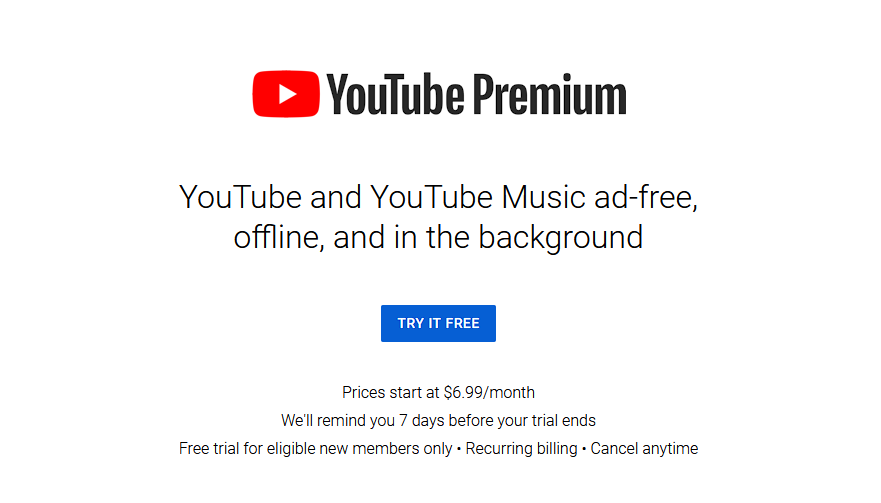 Amazon Music is 3st free online music app, music streaming platform and free online music store operated by Amazon, including 90 million songs. It was launched in public beta on September 25, 2007, and in January 2008 became the first music store to sell music without digital rights management (DRM) from the four major music labels, as well as many independents. According to Jeff Bezos statement, the number of active subscribers has exceeded 200 million. Although Amazon Music is not well known, it can be an free online music app alternative to YouTube Music and Spotify. 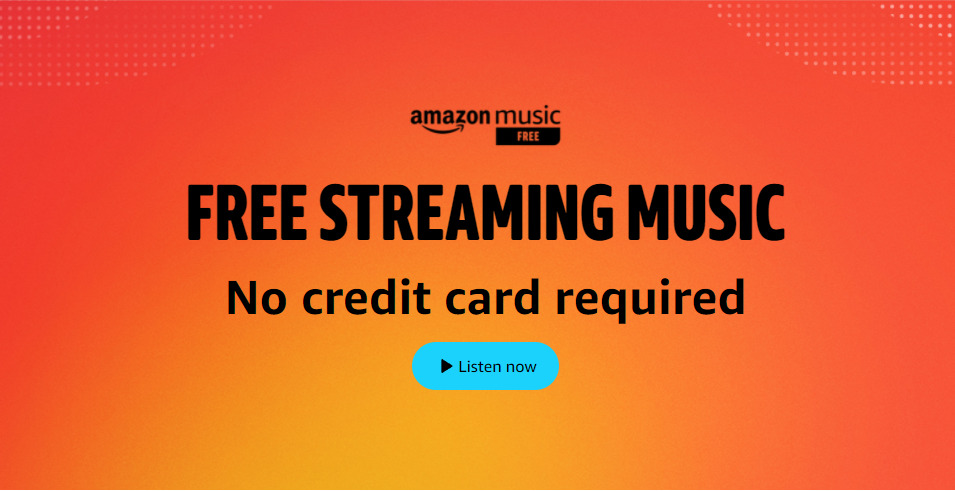 Prime members can join Amazon Music Unlimited for only $7.99/month for a monthly subscription or $79/year for an annual subscription. Non-Prime customers pay $9.99/month. Family Plan is the subscriber and pays $14.99/month or $149/year (available to Prime members only).

Deezer is one of the best when it comes to streaming, as it contains over 73 million songs worldwide along with other audio content like podcasts in its library. It is a free-tier app with ads similar to Spotify but also has a premium system. It comes with a nice user interface and a lot of features that will not make you look for any other app. Features such as downloading songs for offline use, creating playlists and so on. Being a luxury app, it does not lack these common feature as expected. LMR, unlike YT Music and Spotify, is limited in features, basically a simple app. However, what it can do that they can’t is downloading the songs into your internal storage. And not even just songs, you can also download videos as well. And if you simply want to search and listen to some song, you can also do that within the app and without downloading. This app uses YouTube’s video library so the chances of your finding what you’re searching for is quite high, which makes this app quite powerful despite its simple looks. And it is completely free!