Last month, the Dirty Pipe vulnerability was discovered in the Linux kernel that affects millions of Android phones. The vulnerability belongs to the high-risk group, it can access all your data and gain root access. Many phones that ship with Android 12 are affected by this vulnerability. 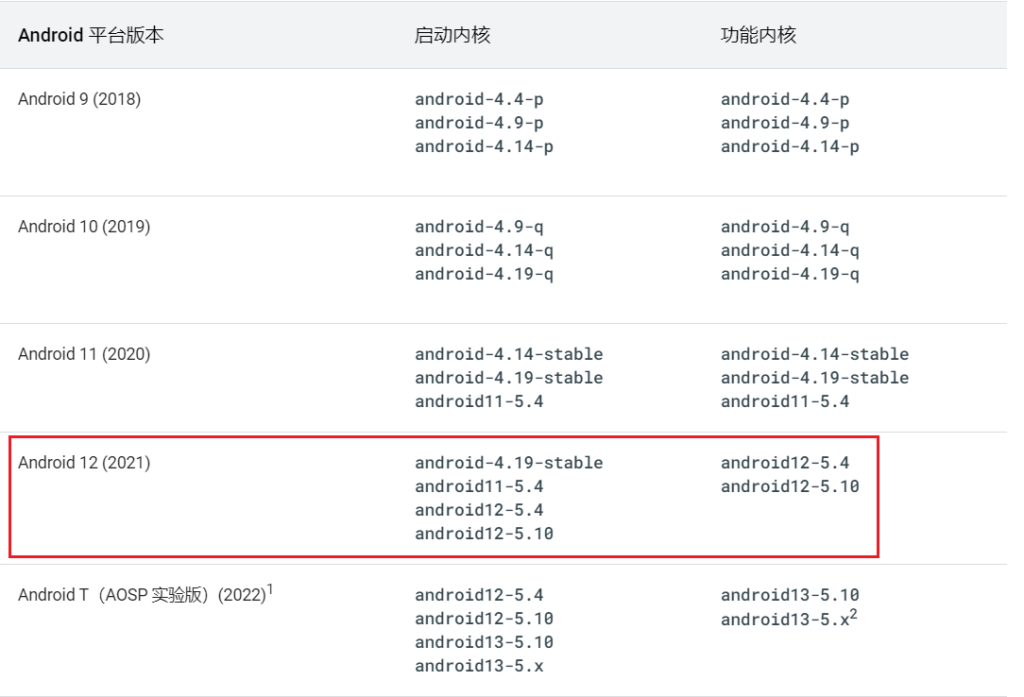