While Android 12L is still in beta, Google is trying something new and release Android 13 Developer Preview for Pixel devices.

Before the final release, Google regularly releases developer previews from February so developers can adapt applications to the new version.

One of the remarkable changes in Android 13 is support for the themed app icon. In Android 12, this support was only available in Google apps. Together with the new beta, we will now be able to see themed icons in all apps. Although this feature is currently limited to Pixel phones, Google says it works with other manufacturers for wider support. 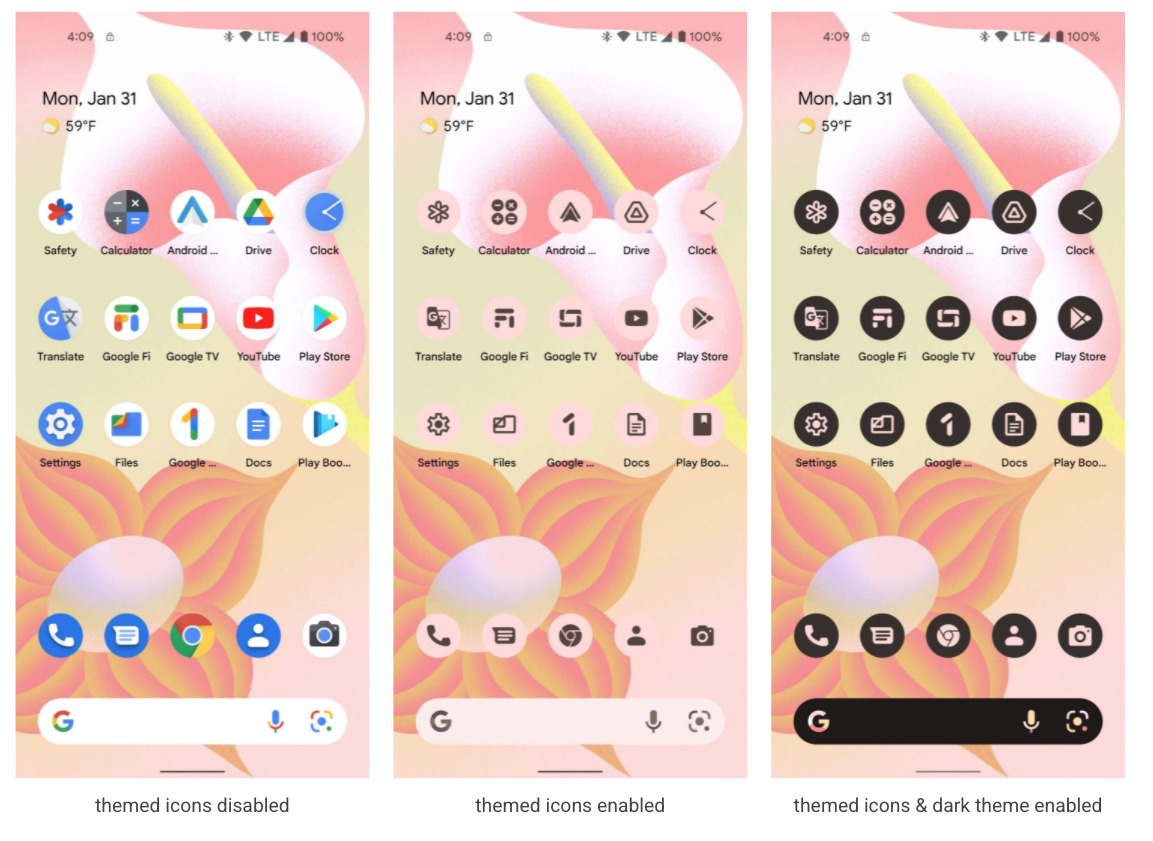 Android 13 Provides a safer environment on the device and more control for the user. With the first developer preview, a photo picker is coming, allowing users to share photos and videos safely.

Photo picker API allows users to choose which pictures or videos to share, while allowing apps to access the shared media without need to view all media content.

To bring the new photo picker experience to more Android users, Google plans to post it via Google Play system updates for devices running Android 11 and later (except Go).

Nearby device permission for Wi-Fi

The new “NEARBY_WiFi_DEVICES” runtime permission allows apps to discover and connect nearby devices over Wi-Fi without the need for location permission. 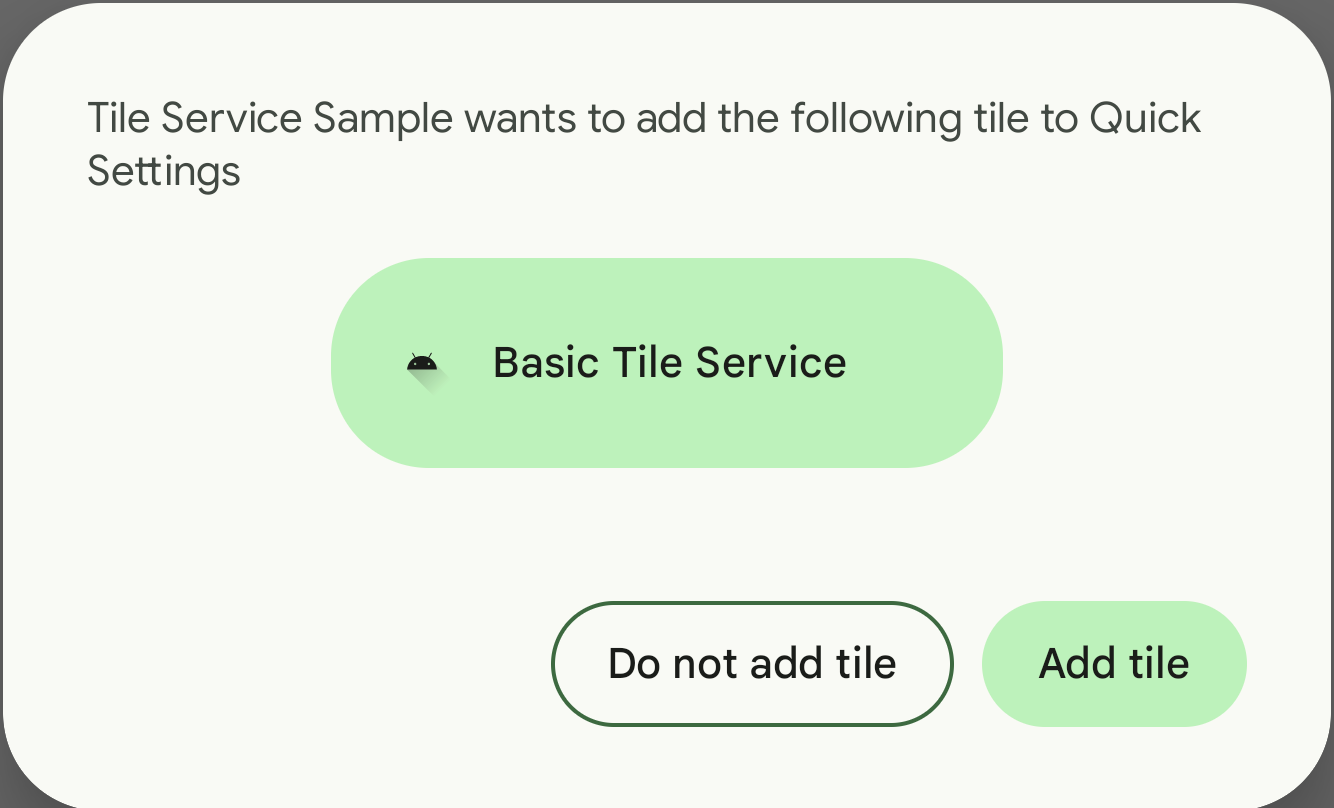 TARE manages the app task queue by giving “credits” to apps that they can “spend” on queuing tasks.

Under Settings > System > Gestures > System navigation, a new submenu has been added for the 3-button navigation that lets you disable “hold Home to invoke assistant”.

Android 13 adds a smart idle maintenance service, which intelligently determines when to trigger filesystem defragmentation without reducing lifetime of the UFS chip. 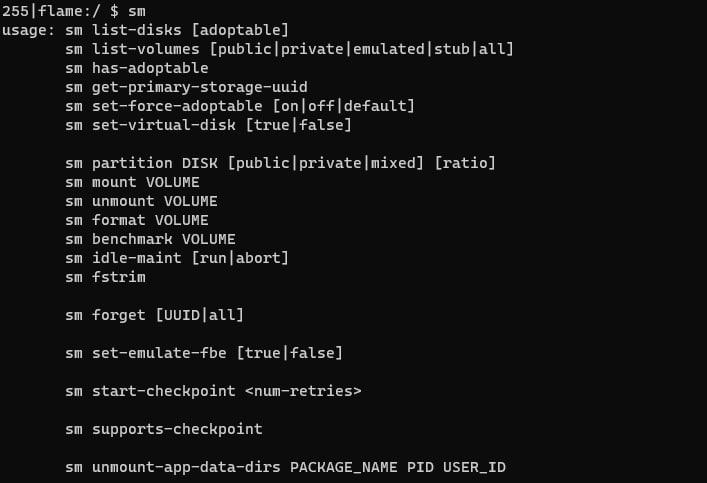 Other highlights are a new API for easier adding custom tiles to quick settings, up to 200% optimized faster hyphenation, programmable shading, new Bluetooth and ultra wideband modules for Project Mainline and OpenJDK 11 updates.

Bugs can be reported via the Android Beta Feedback app that comes with Developer Previews.