Google quietly launched a new app called Switch to Android that helps users move their data much faster and more effectively, making the switching process a bit easier. It is always a pain to switch devices since there is a lot of data the users want to move. And it is even more painful when these devices have different operating systems such as iOS and Android. So this app will be quite helpful in your transition.

According to the reports, Google launched this free app quietly in the iOS market to ease the process of switching to Android devices. This app works wirelessly, meaning you do not need to plug in a USB cable between your devices just to move your data. 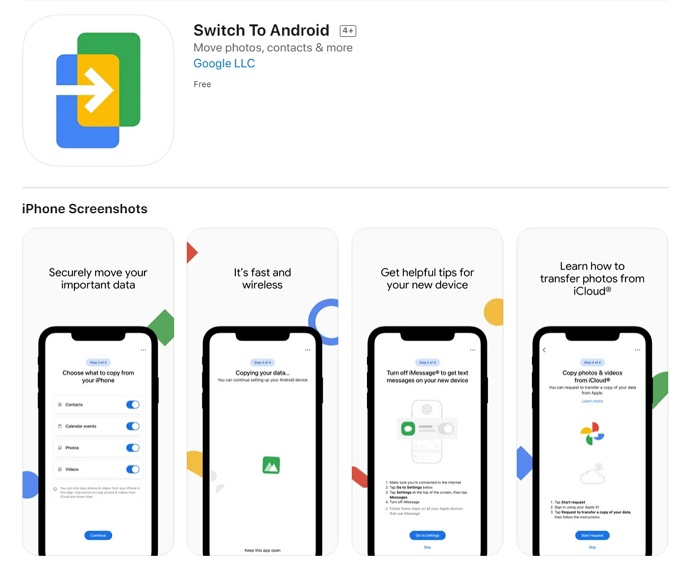 Based on the description of the app provided by Google, Switch to Android app allows you to transfer the major data types, these types being photos, videos, contacts, and calendar events, to a brand new Android device without needing to plug in any data cables or using converters to connect these two different devices. There is however no mention of text message data in the description, which suggests that this app will not be helping you to move your text messages from iOS to Android. 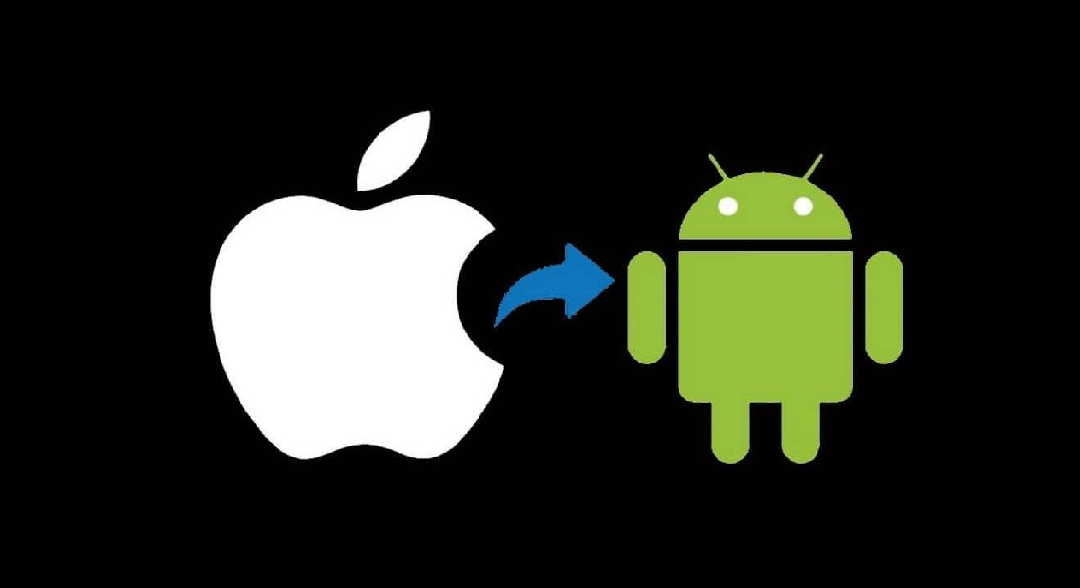 One odd thing is that when searched for it, Switch to Android app does not show up in the iOS App Store as it is not listed in it. In order to have access to this app, users will have to click Switch to Android link and install it directly from here. There is no response from Google to the questions relating when this app will be officially launched in the App Store. Apple offers a similar app to help users migrate from Android to iOS called Move to iOS, which was released 7 years ago, so it is safe to say that Google has been quite late to the party.