As you all know, with Magisk 24, MagiskHide was gone, which caused a conflusion for the users. Though theres an alternative named “Zygisk”, users are still getting confused as it doesn’t work the same way as MagiskHide.

What is MagiskHide? It’s a tool inside Magisk to prevent the apps from detecting root such as banking apps so that user can use root and these apps at the same time. But after Magisk v24, owner of Magisk, topjohnwu, started to work on Google which made him remove MagiskHide feature as it was over Terms of Service in Google. And if you did update to Magisk 24, and wanna go back to Magisk 23 again, there’s a way.

Our old guide was a way to downgrade, but with losing all modules and Magisk data by uninstalling and reinstalling. This guide will show how to overwrite the old one.

A PC is storngly recommended for this as it’s more safer than only using the phone. 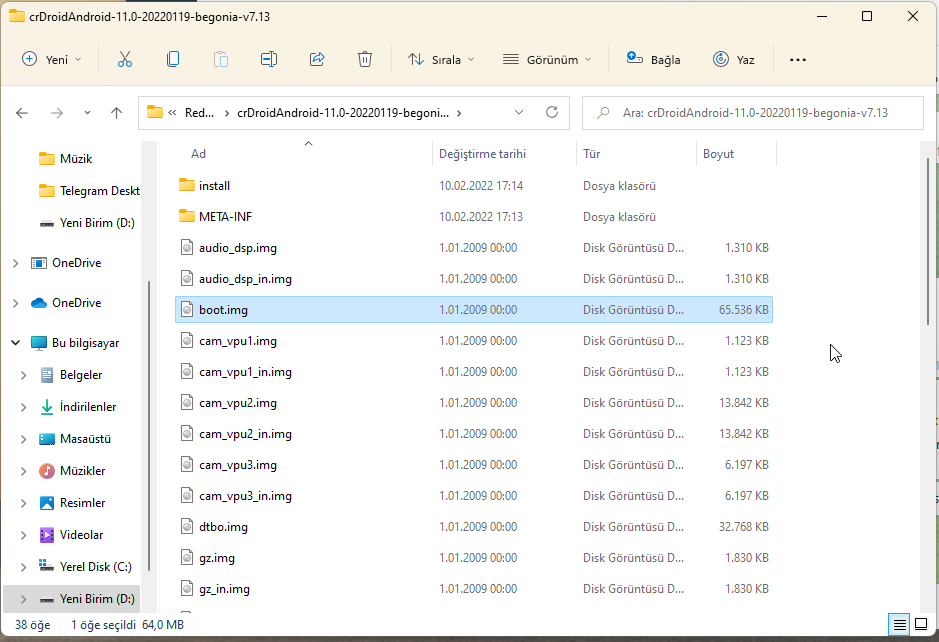 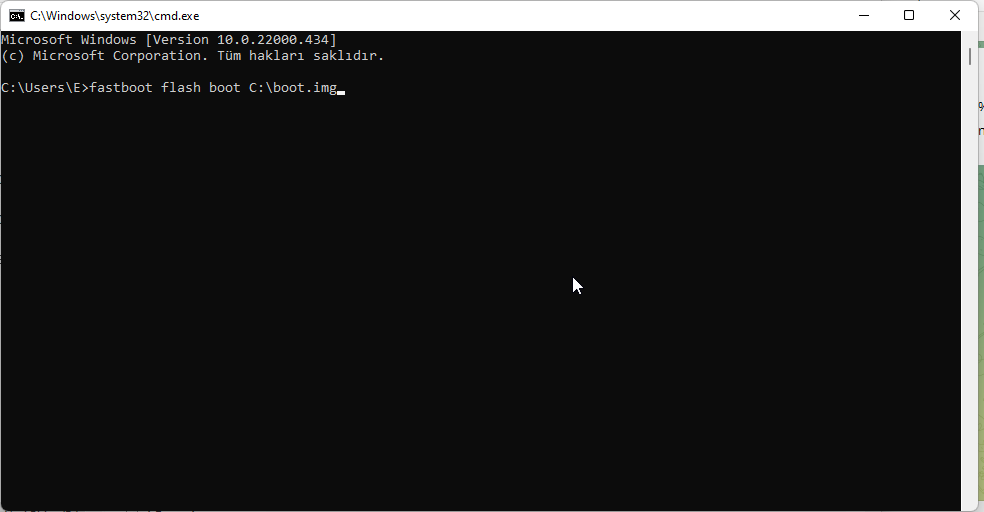 And that’s it. You should have Magisk 23 installed now.