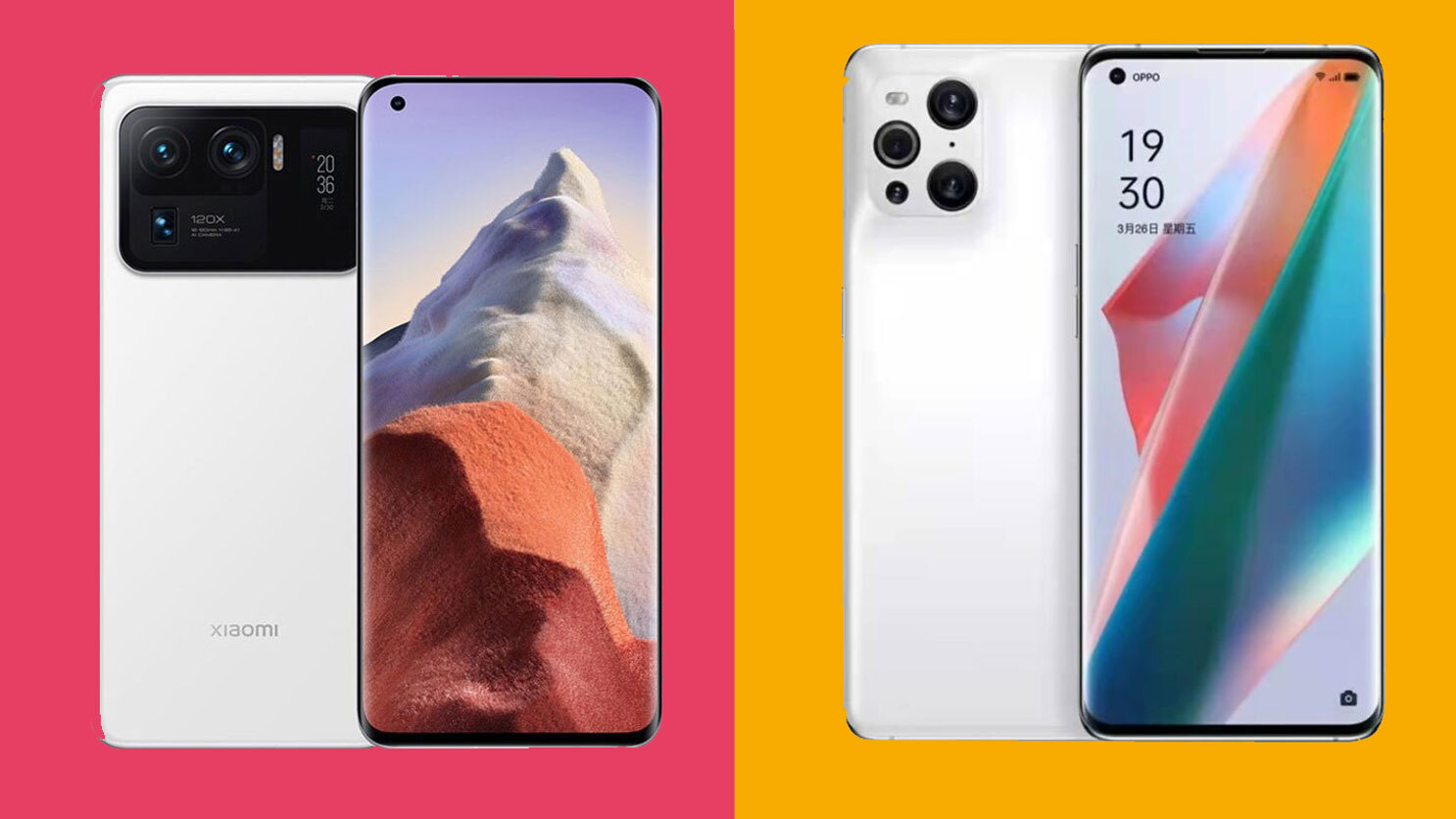 Who makes the best smartphones?

Xiaomi Corporation and Oppo were registered in China and manufacturers of consumer electronics. Xiaomi is now the second-largest manufacturer of smartphones in the world behind Samsung. Also, Xiaomi uses its own MIUI operating system, which is a combination of IOS and Android, on Xiaomi smartphones. Oppo launched its own operating system last year, and its name is ColorOS 12, which was based on Android.

In 2021, Oppo became the number one smartphone brand in China, which was surprising because Xiaomi is known much more than the Oppo brand and is more popular. We still cannot find an answer to the ‘’Is Oppo better than Xiaomi?’’ question. In 2021, the WIPO’s, which provides a wide range of indicators covering the areas of intellectual property, annual review of the World Intellectual Property Indicators report ranked Oppo 8th in the world and Xiaomi was ranked 2nd in the world, but who makes the best smartphones? 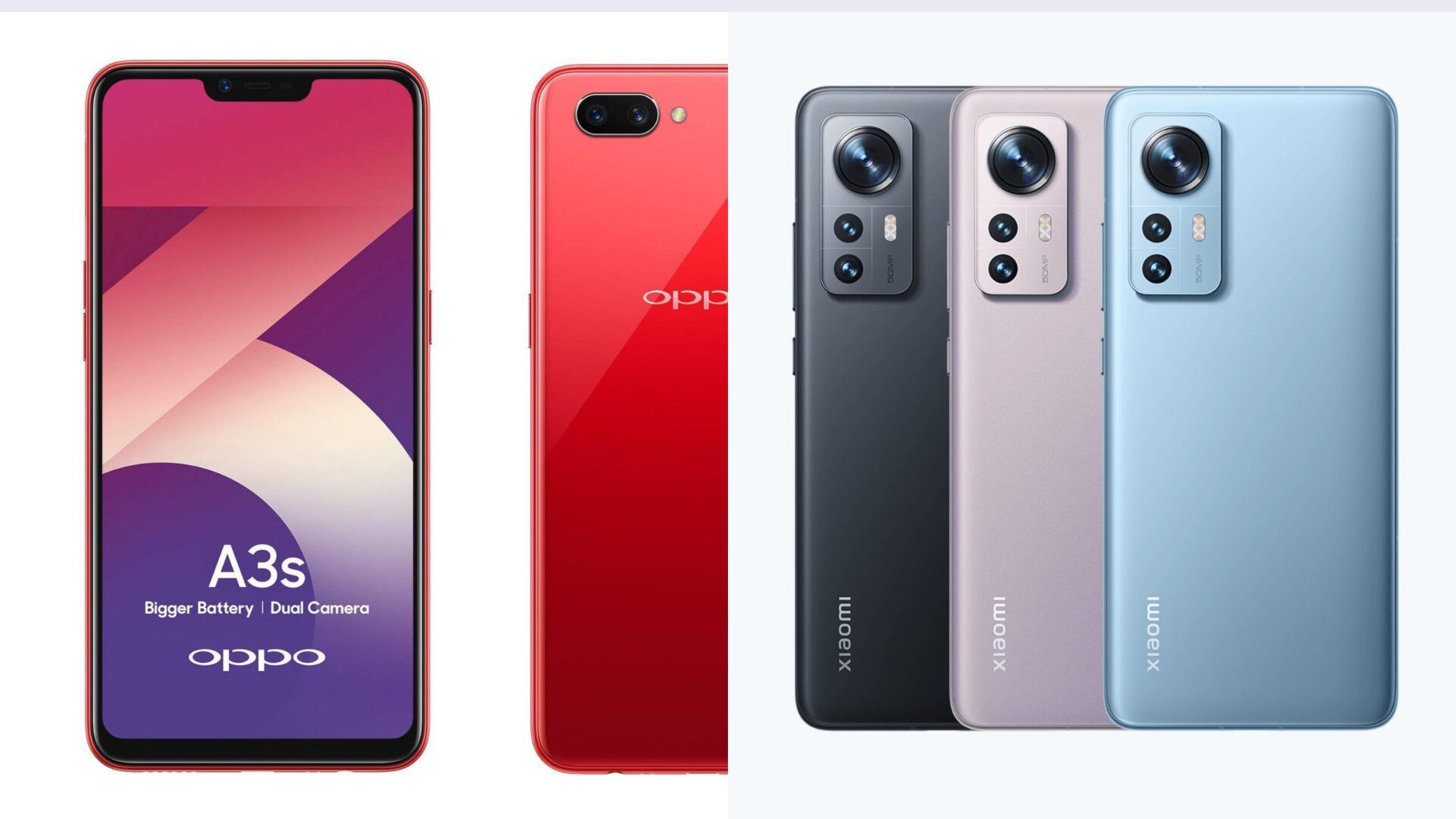 Both of the brands have their best models according to the user’s needs. We need to compare models according to their features such as the battery, camera, and budget-friendly. Thanks to their advertisement system, Oppo has managed to have steady growth in countries like Singapore, Thailand, India, and other South Asian countries. Xiaomi smartphones have always been the choice for most people because they tend to deliver high-end smartphones for an affordable price.

Pros and Cons of Xiaomi and Oppo

Xiaomi makes some of the best affordable and cheap Android smartphones. On the other hand, Oppo is quite overpriced for Chinese smartphones, compared to Xiaomi. We will try to cover ”Is Oppo better than Xiaomi?” question by explaining the pros and cons of both brands. We will review the best-said smartphones of Xiaomi and Oppo. Xiaomi 12 Pro was launched in December 2021, while Oppo Find X5 Pro was launched in February 2022. Xiaomi 12 Pro and Oppo Find X5 Pro are powered by the Octa-Core Qualcomm Snapdragon 8 Gen 1. This comparison between Xiaomi and Oppo will highlight the differences between the most successful Chinese flagships globally.

Xiaomi 12 Pro has a traditional glass and metal sandwich. It also has no IP68 certification, and its design is similar to its previous models.

The Oppo Find X5 Pro looks futuristic with its ceramic body. It comes in an additional color which is made of vegan leather, but this option is only available in the Chinese market. Thanks to its Gorilla Glass Victus protection for the front and its ceramic body, Oppo Find X5 Pro is a very durable smartphone. It also has IP68 certification, which makes it dustproof and waterproof.

The Oppo Find X5 Pro, and the Xiaomi 12 Pro have similar displays. Both models have LTPO AMOLED panels with a Quad HD+ resolution of 1440p. Their adaptive refresh rate is from 1 to 120 Hz, and they have the HDR10+ certification.

They also come with in-display fingerprint scanners and stereo speakers. Xiaomi 12 Pro and Oppo Find X5 Pro’s screens are curved with a punch hole placed in the left corner. It is not easy to tell which of these smartphones is better for display because they are both excellent.

The Oppo Find X5 Pro, and the Xiaomi 12 Pro are among the top-tier camera phones, but it is evident that the Oppo Find X5 Pro takes better photos compared to the Xiaomi 12 Pro. It comes with a 50 megapixel Sony IMX766 main camera, 13MP telephoto sensor with 2x optical zoom, and a 50 MP Sony IMX766 ultrawide camera, but the difference between Oppo and Xiaomi is made by the MariSilicon X, which is the Oppo’s first proprietary chip, and it is exclusively used to improve the imaging.

The Xiaomi 12 Pro has three 50 MP cameras with a telephoto sensor with 2x optical zoom. For the camera, Oppo is the superior one for us.

Both the smartphones are powered by the Snapdragon 8 Gen 1. It is the latest Qualcomm chipset built at 4 nm, running at a frequency of 3 GHz. Find X5 Pro, and 12 Pro has 12 GB of ram and up to 256 GB, while the Find X5 Pro goes up to 512 GB. Keep in mind that 512 GB is only available for the Chinese market. Oppo runs with a customized user interface of ColorOS, while Xiaomi runs with MIUI.

The Xiaomi 12 Pro is not available globally, but it costs $1208, while the Oppo Find X5 Pro costs $1428. In conclusion, the Find X5 Pro looks better than Xiaomi 12 Pro with its build quality, bigger battery, and excellent camera performance. 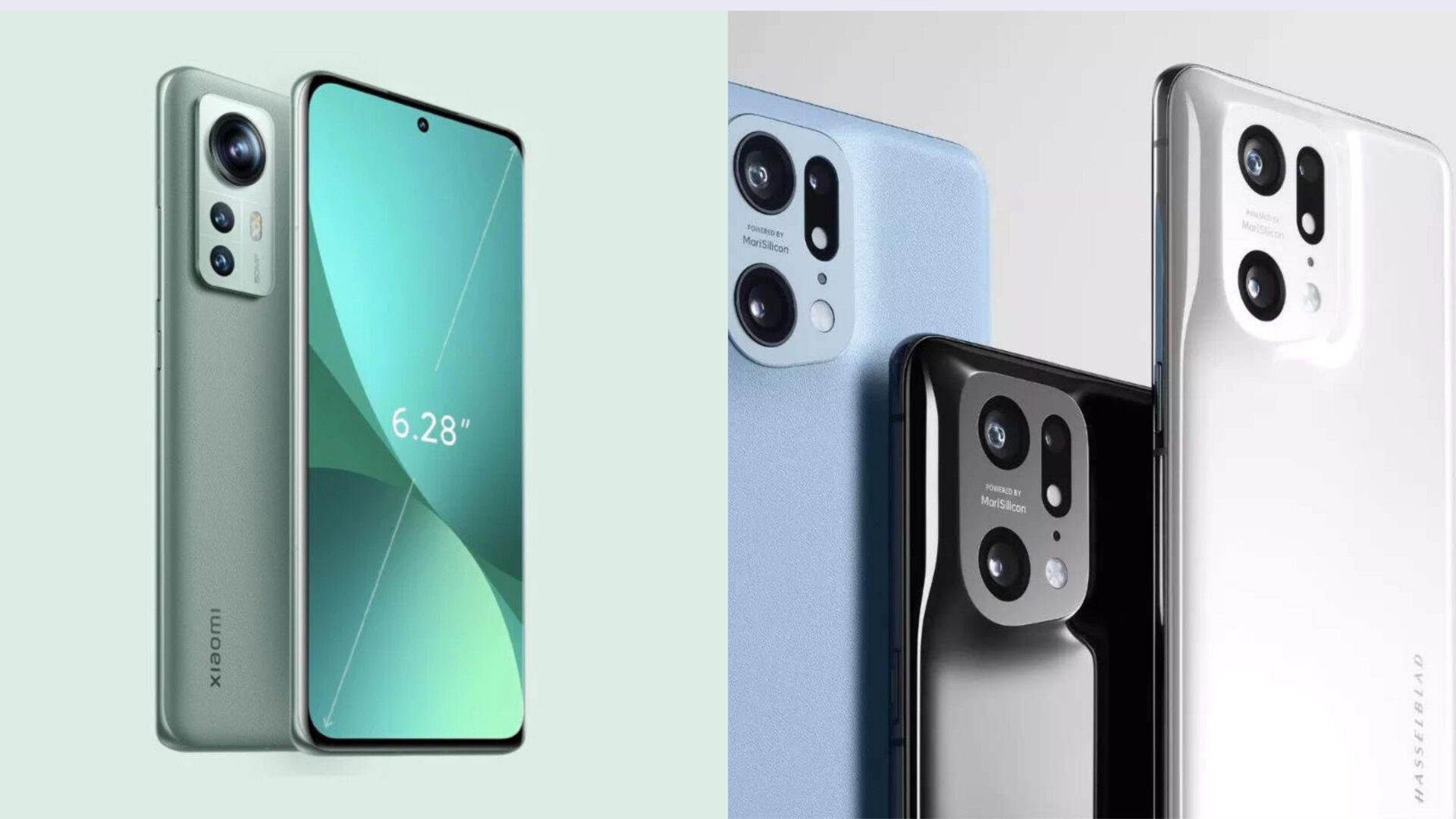