MediaTek, founded in Taiwan in 1997, is now the semiconductor manufacturer with the largest market share. While there was no growth in the chipset sector until 2019, it has made a major breakthrough with the chipsets it has released in recent years, especially the MediaTek Dimensity chipsets, overtaking Qualcomm.

MediaTek’s Q1 revenue on a monthly and annual basis is on the rise. According to MediaTek’s Q1 financial report released on April 11, Q1 revenue totaled 142.711 billion NTD, up 10.92% month-over-month and 32.1% year-over-year. The consolidated operating income of the parent company and its subsidiaries increased 47.41% year on year to 59.18 billion NTD. One of the reasons for the sharp increase is that manufacturers prefer MediaTek chipsets over Qualcomm, and the number of phone models with MediaTek chipsets is rapidly increasing.

MediaTek has experienced rapid growth since the introduction of the Dimensity chipsets, just like AMD’s rise after the introduction of the Ryzen CPUs. Today, MediaTek’s chipsets can run more efficiently than Qualcomm’s. For example, the Qualcomm Snapdragon 8 Gen 1 chipset is more unstable than the MediaTek Dimensity 9000 chipset, which is manufactured using TSMC’s 4nm manufacturing process.

MediaTek’s latest flagship-class chipset is the MediaTek Dimensity 9000. 1x Cortex X2 performance cores run at 3.05GHz, 3x Cortex A710 cores run at 2.85GHz, and for power efficiency, 4x Cortex A510 cores can run at 1.8GHz. The chipset is manufactured by TSMC with a 4nm process, so it runs more efficiently than its competitors. On the GPU side, it is powered by the 10-core Mali G710 MC10, that works great in high graphics games. 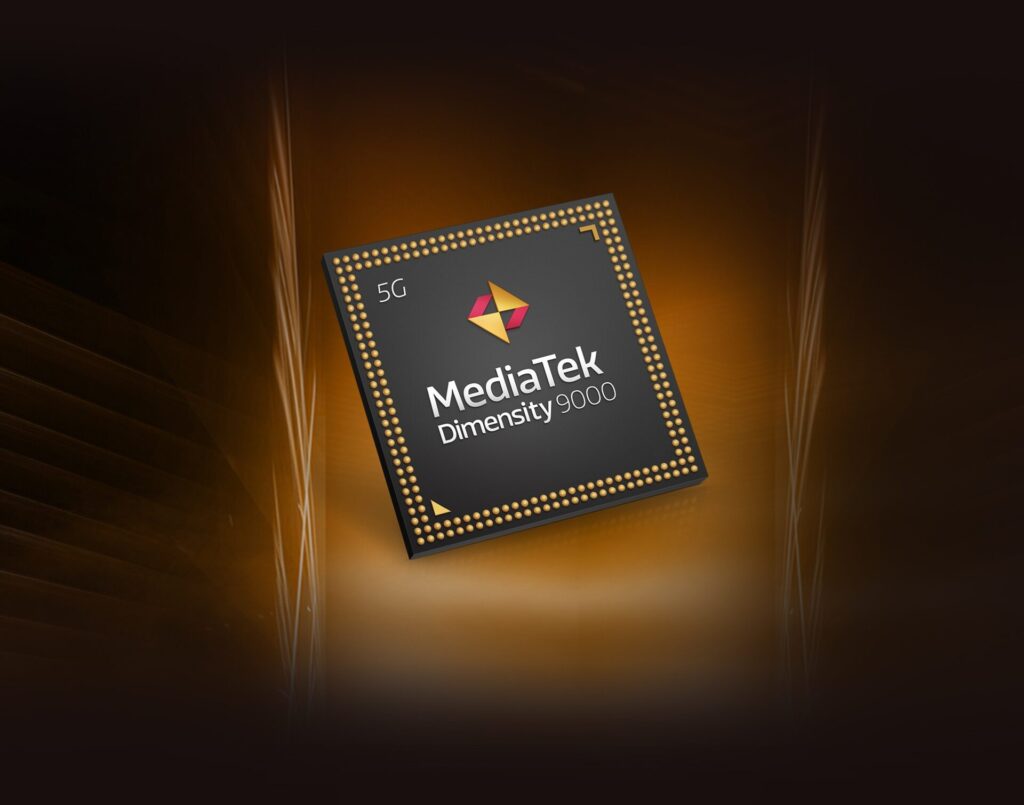 Compared to MediaTek, the stability problems of Qualcomm chipsets become a big problem for manufacturers, so they have started to prefer MediaTek chipsets. As a result, MediaTek’s Q1 revenues increased rapidly.