ColorOS is an Android skin that was made by OPPO, and was initially used by Realme devices till Realme UI came out and replaced it. And now it is used by OPPO and OnePlus China devices. It has been around for quite a while now and it is, with the recent improvements, the new rising star of the Android world.

It is growing bigger and getting better day by day. And as it grows, many useful and fascinating features that worth mentioning get added. What makes it better? What does it bring to the table so much so that it has become noticable to the users? Let us get into it.

ColorOS now has a whole revamped UI that can match its peers in terms of aesthetics. Whether it is the control center, the system apps or the icons, they are all updated to the new Material You standards. Control center toggles has been rounded, the background was unified in one single color with white tinted blur, app icons have become more aesthetic and so on.

Along with Android 12, Material You design has been introduced. OEMs started implementing their own versions of this design and so did OPPO. And it has added its own thing that does not exist in other skins. 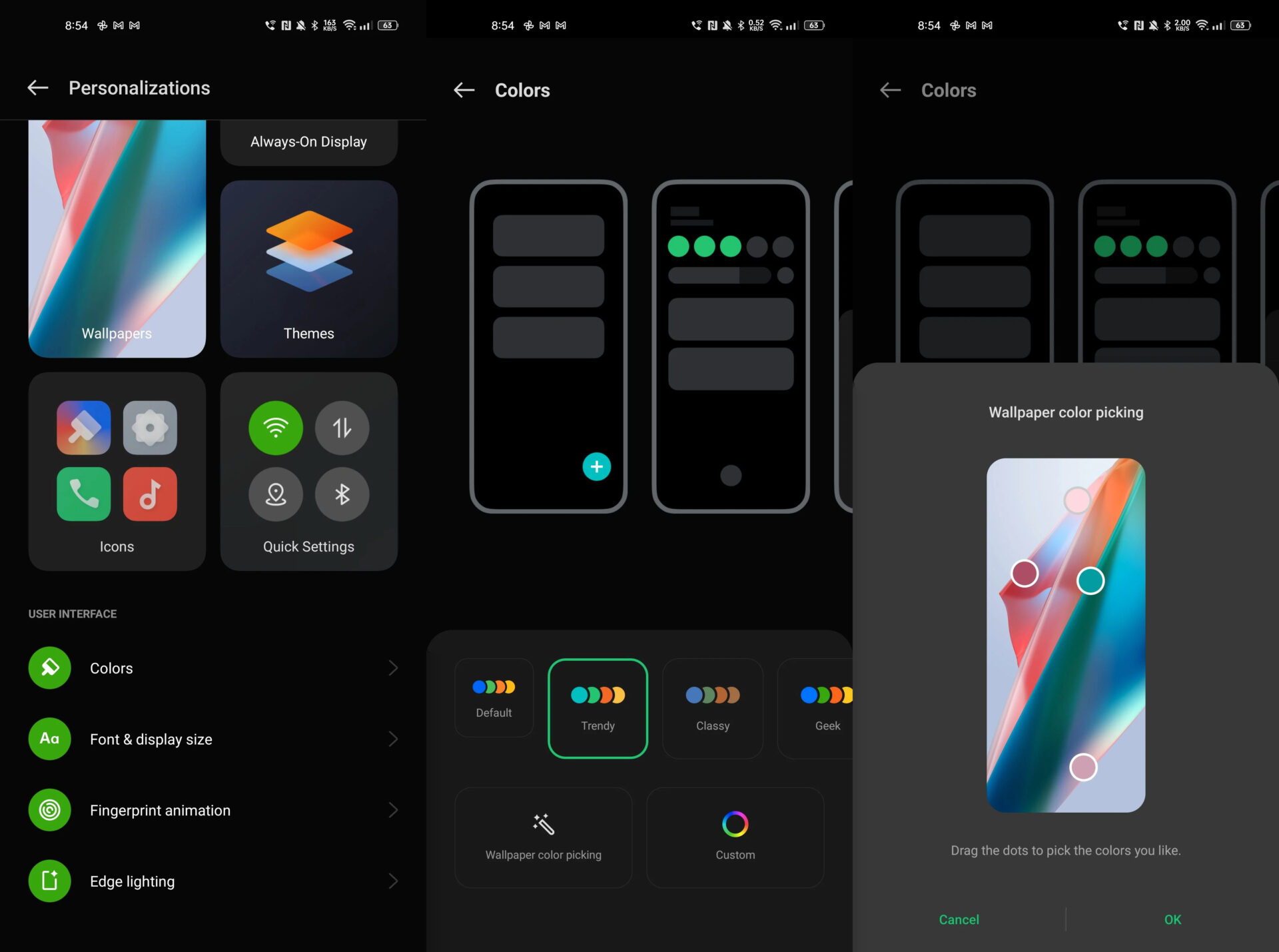 Unlike stock Android, you can actually pick the color manually from the wallpaper you are using, or even pick a manual color from the palette on ColorOS.

As the name indicates, it is a new feature that was integrated into ColorOS by OPPO to watch over your device, inspect permission usages through apps in a timeline type of display. 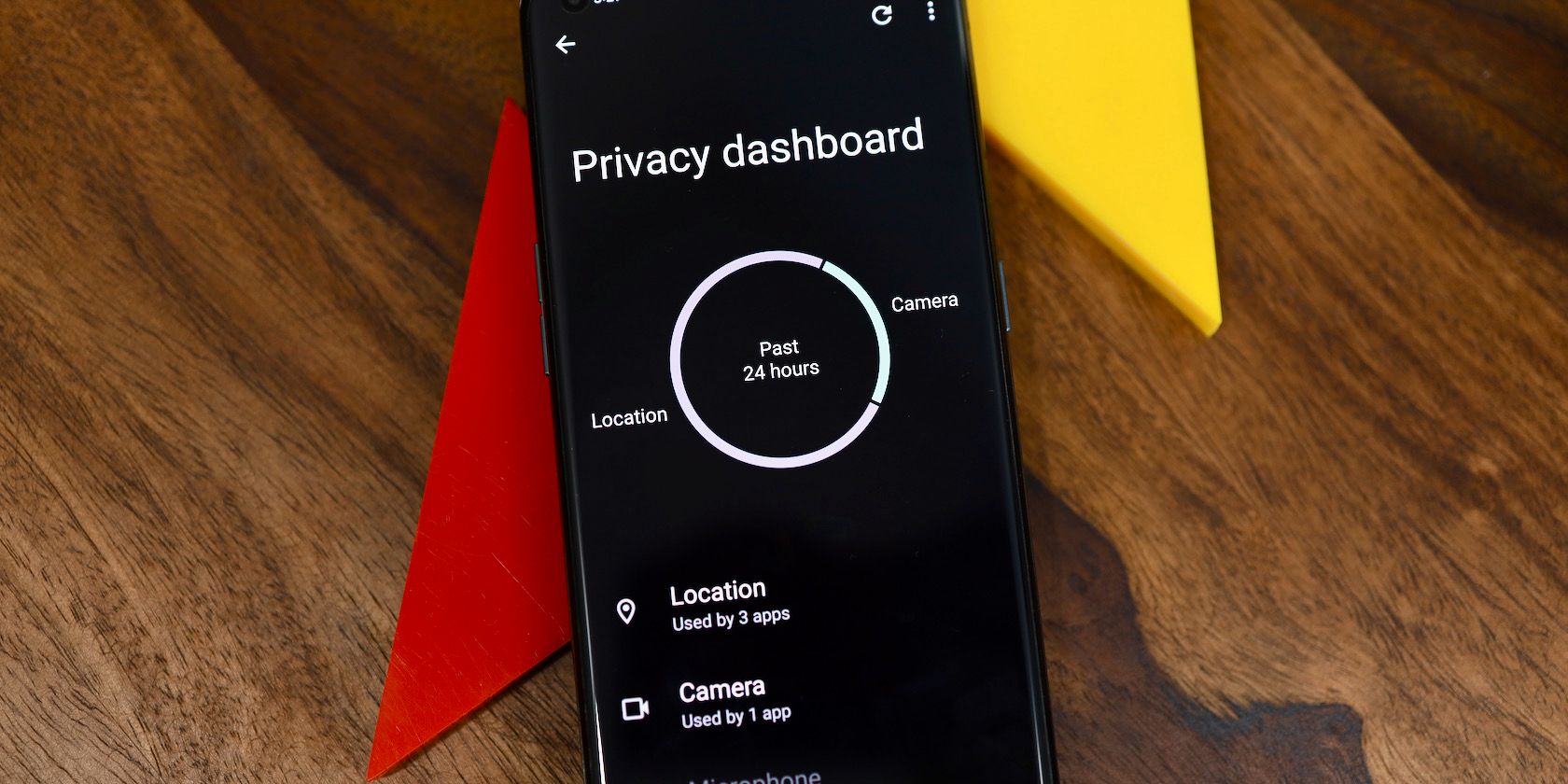 Because of this new feature, you can now track what your app have been doing all day long and make sure your device is safe from any suspicious activities that may result from malware.

The Quick Return Bubble is a very unique feature of ColorOS that is designed to address a problem that may occur during gaming on your phone. Sometimes calls, app and such can interrupt your game and send your game to the background. Whenever this happens, The Quick Return Bubble pops up on your screen and this bubble displays important metrics related to the game, and with one tap, it allows you to go back to it. This feature is limited to the games that support it.

Video in the Background

As the title suggests, this feature allows you to play videos from any supported app in the background, without needing to pay for premium subscriptions. Use of it is as simple as opening a supported video app, bringing forth the Smart Sidebar and selecting Background stream option on it.

This is not like Picture in Picture mode that shows a mini window to play the video, but rather a genuine background audio play without any window to interfere your usage.