How to share apps without internet via Google Play Store?

In order to use app sharing, phones need to be close to each other. Because this transfer is done via bluetooth connection. First we enter the Google Play Store and open the Play Store options from the top right. This window has the option to share apps. We choose recieve from the phone that will receive the application, send option from the phone that will send the application. 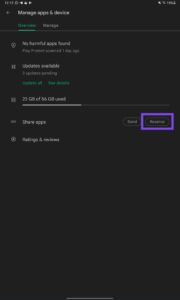 The phone that will receive the app will start calling nearby phones. If the sender is on the phone, the list of installed applications appears. We select the applications we want to send and press the send button at the top right. 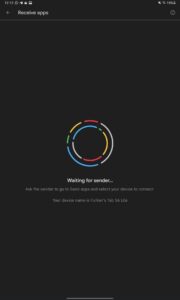 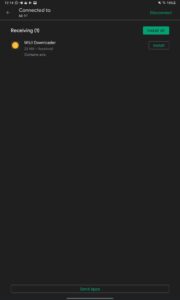 This feature extracts the basic APK file of an Android app and sends it to the other smartphone via bluetooth connection. After the APK file is submitted, the receiving phone installs this APK. You can share apps anywhere as no internet connection is required for this operation.