Privacy focused custom ROMs have become a bit of a focus topic these days, due to the amount of scandals and anti-trust lawsuits arising from companies like Google and Apple, and people want to try and get away from their software, or atleast move towards a more open source option. Well, for Apple users, they’re stuck with iOS for the time being. But for Android users, we’ve compiled a list of the best privacy focused custom ROMs you can install on your Android device. Let’s take a look!

For our first pick for the top privacy focused custom ROMs, we chose GrapheneOS.

GrapheneOS, which i will refer to as “Graphene” from this point onwards, is another security/privacy based ROM, officially made exclusively for Pixel devices. So, if you have a Xiaomi device, or a device from another vendor, your device might not be supported. So, it loses the top spot in our list for that reason. But, Graphene is still a very nice software implementation. The source code is open, and has features like “Sandboxed Google Play”, which acts as a compatibility layer for apps that require Google Play services. When it comes to security, it’s very clearly better than using the stock Android that came with your Pixel, so we’d recommend installing it on your device.

You can see the install guide for GrapheneOS here.

As for the second pick for this list was LineageOS, let’s learn more about it.

LineageOS is a fork of the now-discontinued CyanogenMod, which was created when Cyanogen Inc. announced they would be disbanding and development for CyanogenMod would be stopped. Afterwards, LineageOS was created as a spiritual successor to CyanogenMod. LineageOS is a more vanilla, and privacy-focused ROM, based on AOSP (the Android Open-Source Project). The official versions don’t come with Google apps, but still use some Google services, such as the DNS server, or the WebView package.

LineageOS also has a wide list of supported devices, so its quite likely that your device will be in that list as well. Due to being the successor to CyanogenMod, it has a slight amount of customization available as well. If you would like a simple to use, De-Google’d Android ROM, LineageOS is the way to go. You can check if your device is supported here, and download a build for your device here. Or, if you’re well-knowledged in the topic, you can just get the source code for yourself and build it for your device. 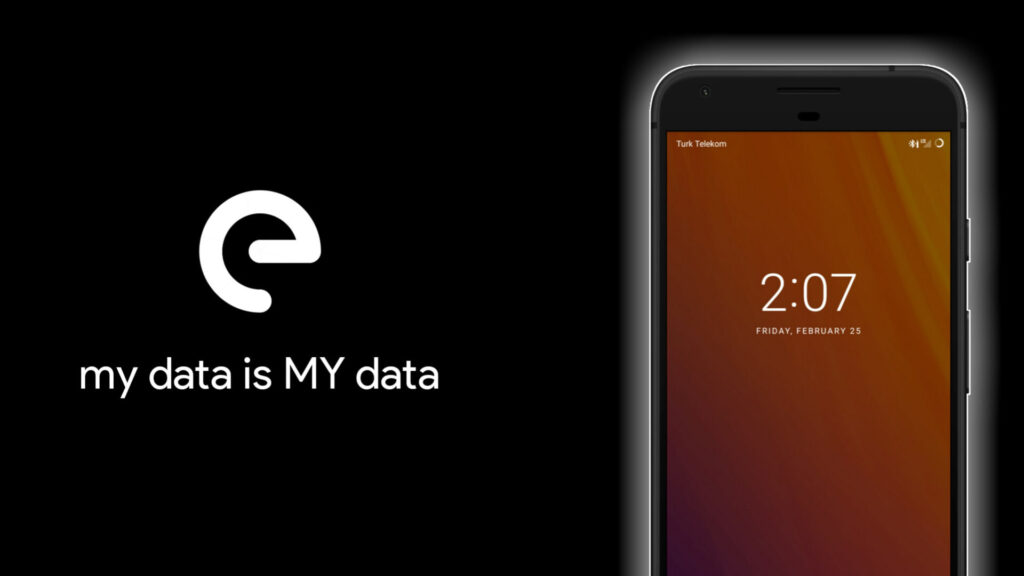 /e/OS is a security focused custom ROM, built on top of our previously mentioned pick, LineageOS. This means that you get all the features of LineageOS, plus the features that the /e/ team includes in their software. It provides features like MicroG, which is a project that allows you to use Google Play Services without actually having them installed, it removes the tracking that Google includes in the AOSP and Lineage source code, and also features a service called the /e/ account, which allows you to have Google-like data syncing, and it’s completely open source, due to the fact that it’s hosted on the /e/ team’s Nextcloud instance.

They also try to fill in the app support gap with their own apps and other free and open source (FOSS) apps, which are also focused on privacy, such as the /e/ App Store, K-9 Mail, etc. The user interface is a bit too similar to iOS for our liking, but if you’re willing to deal with that, /e/OS is a very good option. You can get started with /e/OS here, and if you’re in the spirit of building Android from source, the source code is available on Github as well.

You can read more about the /e/OS from our article, linked here.

So, do you use any of these privacy focused custom ROMs? If you do, do you like them? Let us know in our Telegram channel, which you can join from this link.