MIUI is Xiaomi’s indispensable interface. Many features and animations are available in MIUI. However, these animations may make the device look a bit slow. Pure Android, on the contrary, has a empty interface compared to MIUI. But as a plus, it is much faster than MIUI. Also, remember that the concept of “better” is personal, and choose the interface that suits you according to the pros and cons in the article. 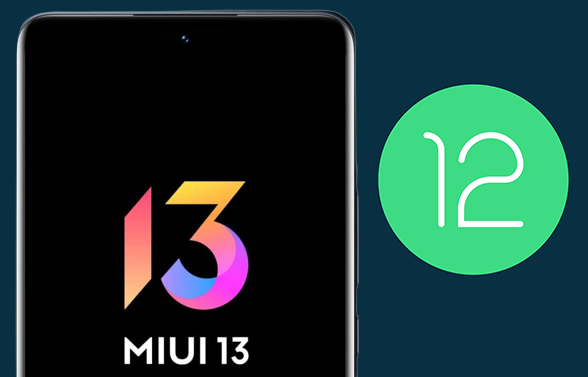 MIUI’s interface has more animations. And has more features. Of course, these animations make the device look a little slower than it actually is. However, many features such as application cloning, 2nd space, password to each application are available in MIUI. Also MIUI has in-built hardwate test UI. 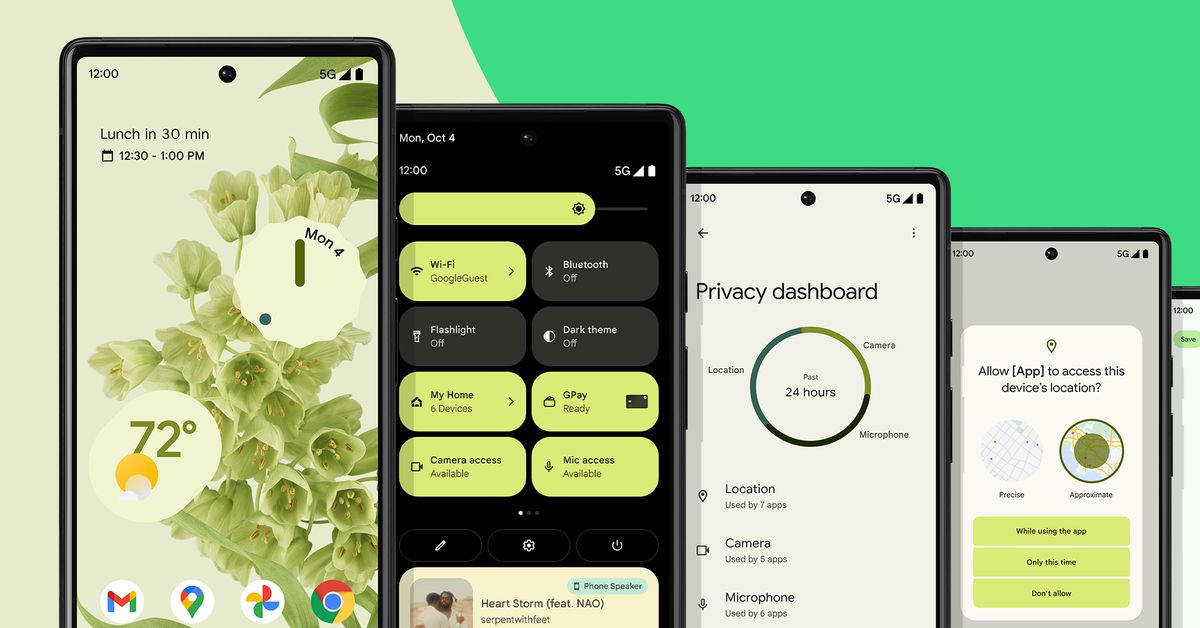 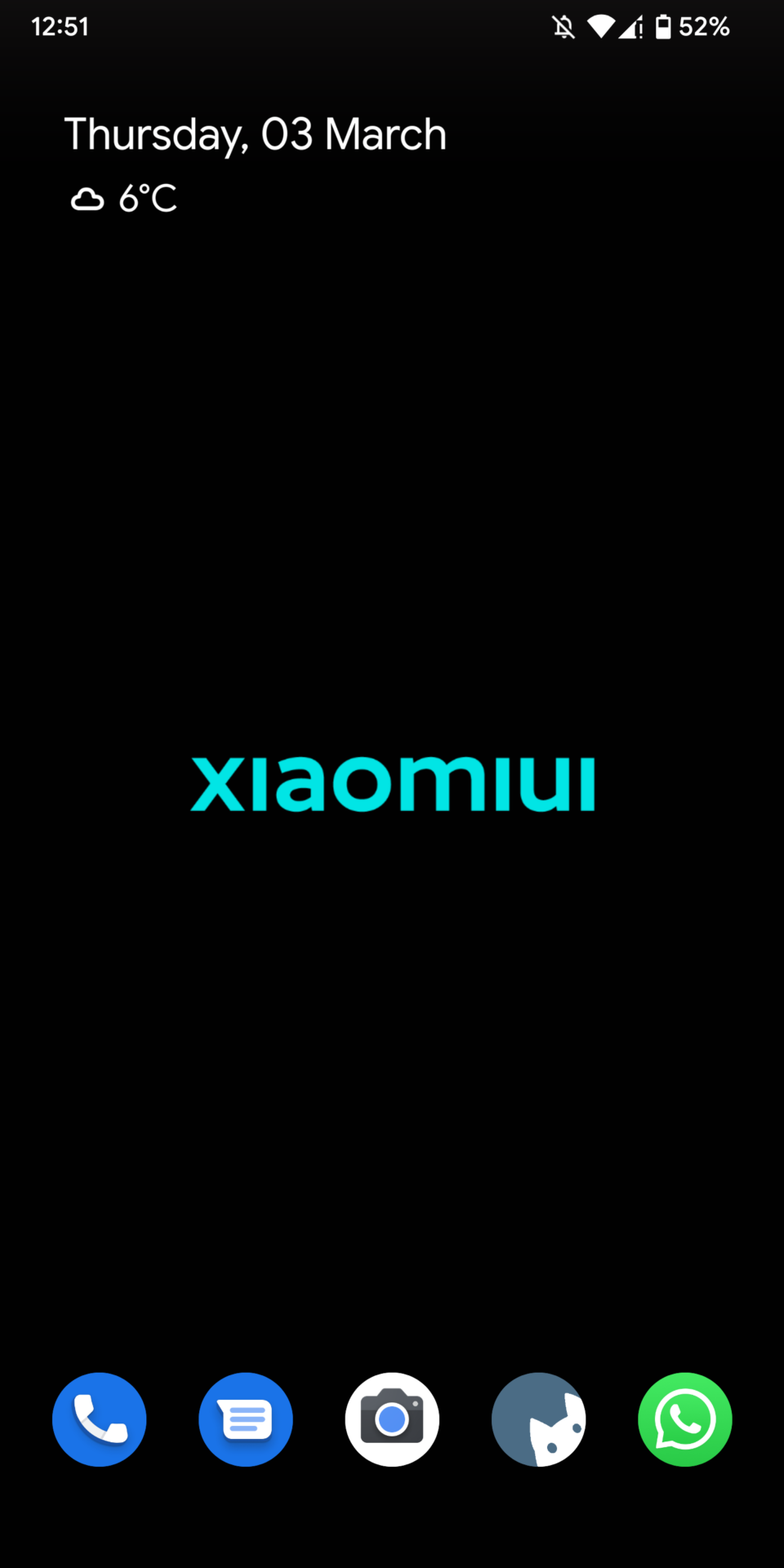 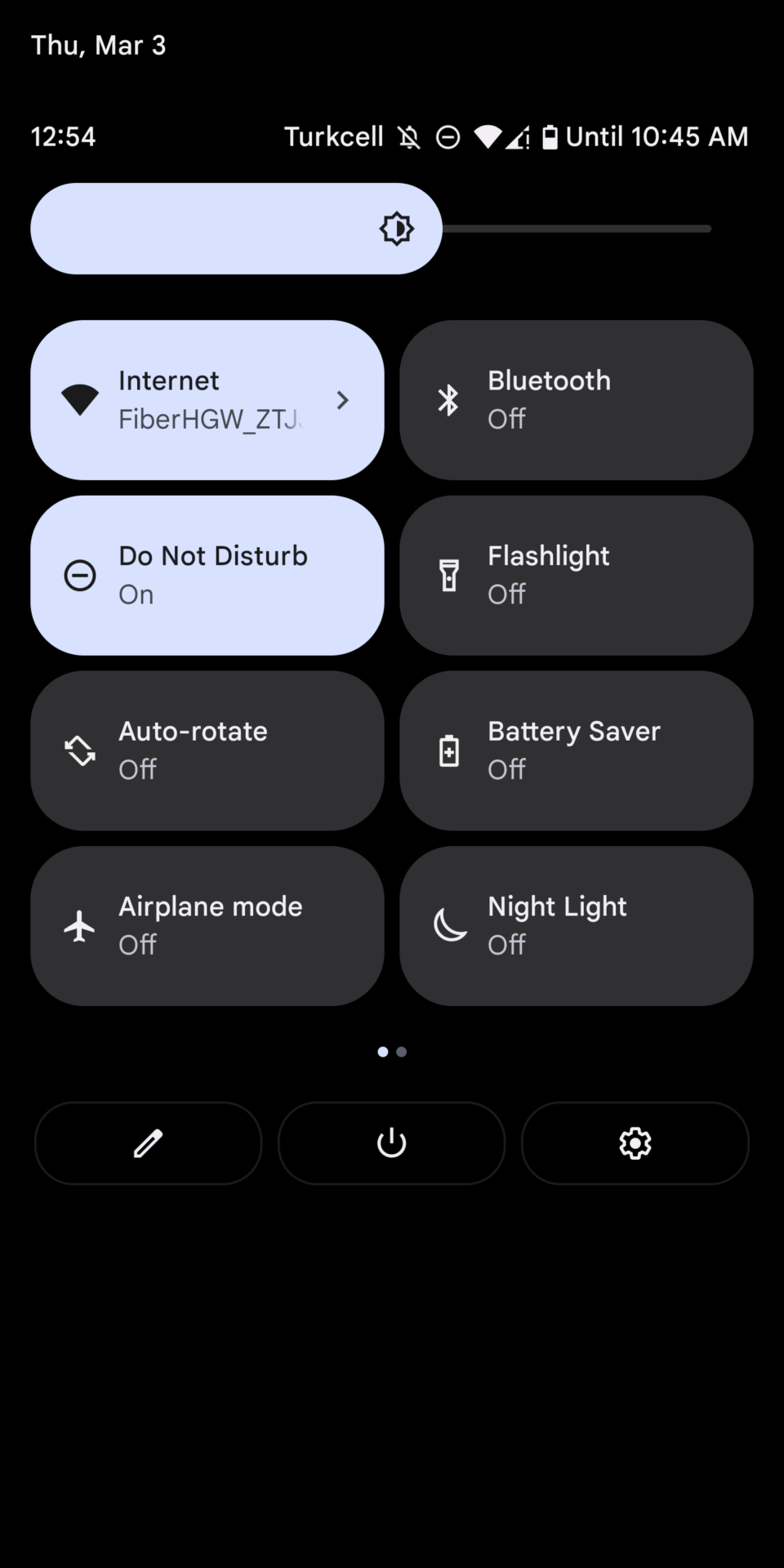 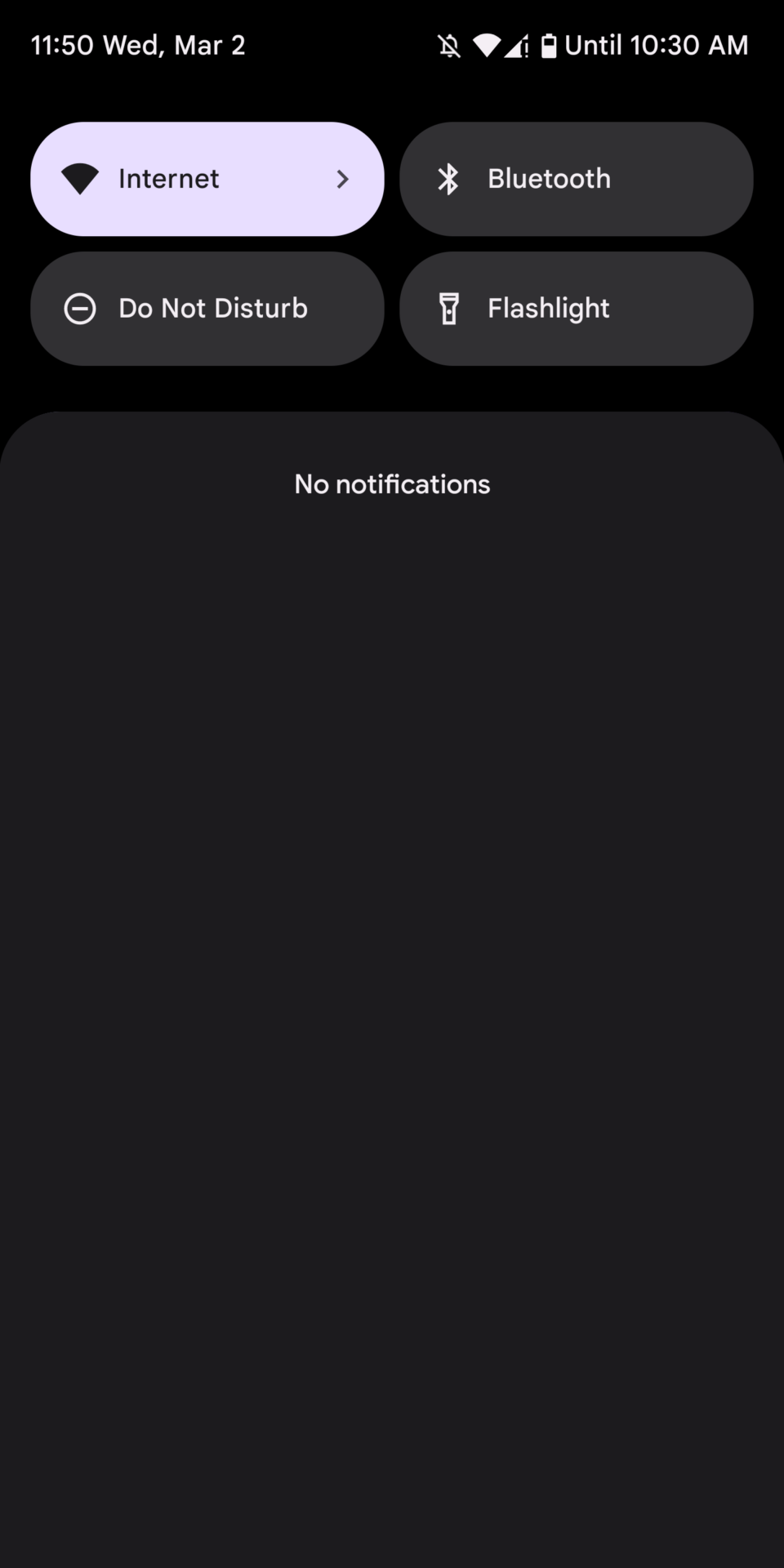 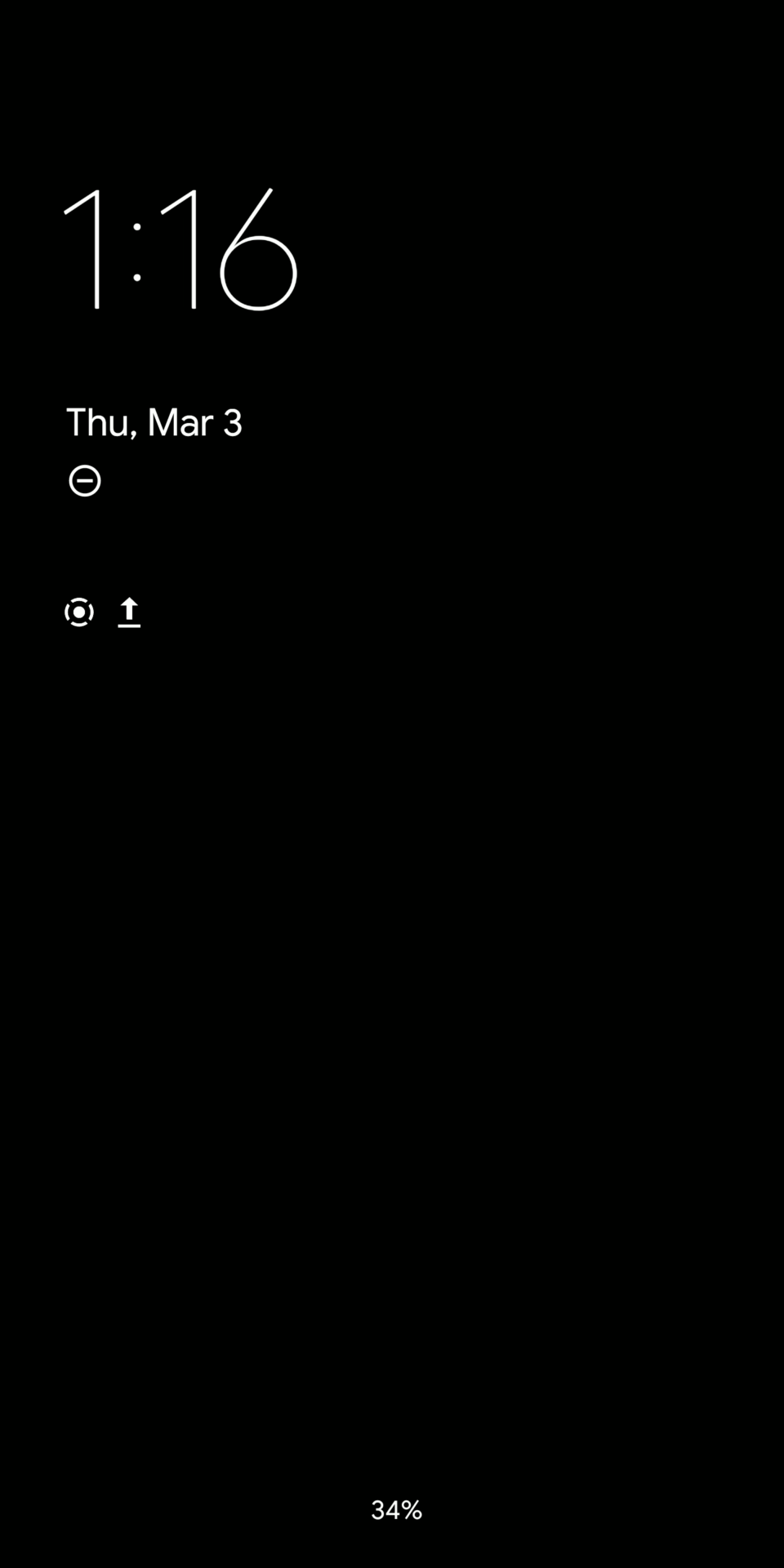