The Snapdragon 8+ Gen 1 is Qualcomm’s most recent flagship processor, and the 7 Gen 1 will be their high end flagship processor. The specs of the processors seem interesting, and they’re both manufactured on TSMC’s 4nm node process, which should be the solution to the living inferno that was last year’s Snapdragon 8 Gen 1, and Qualcomm’s performance claims are bold, as they’re claiming 10% increase in performance over the 8 Gen 1, while keeping GPU and CPU clock speeds 30% lower.

The Snapdragon 8 Gen 1, when it first released, received a lot of complaints from reviewers and such about overheating. This was mostly due to high processor clocks, and Qualcomm using Samsung’s node process, instead of TSMC. With the new 8+ Gen 1, Qualcomm claims that they dropped the clock speeds slightly, and the processor will use less power, while also heating up less, and performing better than the original 8 Gen 1.

So, let’s talk about the Snapdragon 7 Gen 1 now.

While for the underwhelming Snapdragon 7 Gen 1, Qualcomm claims 20% faster graphics performance, despite the fact that the 7 Gen 1 couldn’t beat the Snapdragon 870 in synthetic benchmarks, as we mentioned in our previous article. Qualcomm claims that the 7 Gen 1 will bring you “epic mobile gaming”, which makes us believe they worked on the processor a bit more, considering it couldn’t beat Qualcomm’s own Snapdragon 870 previously.

Both the processors feature Qualcomm’s signature features like their amazing DSPs for image processing, and AI processors. Now, let’s talk about the first devices to feature them. 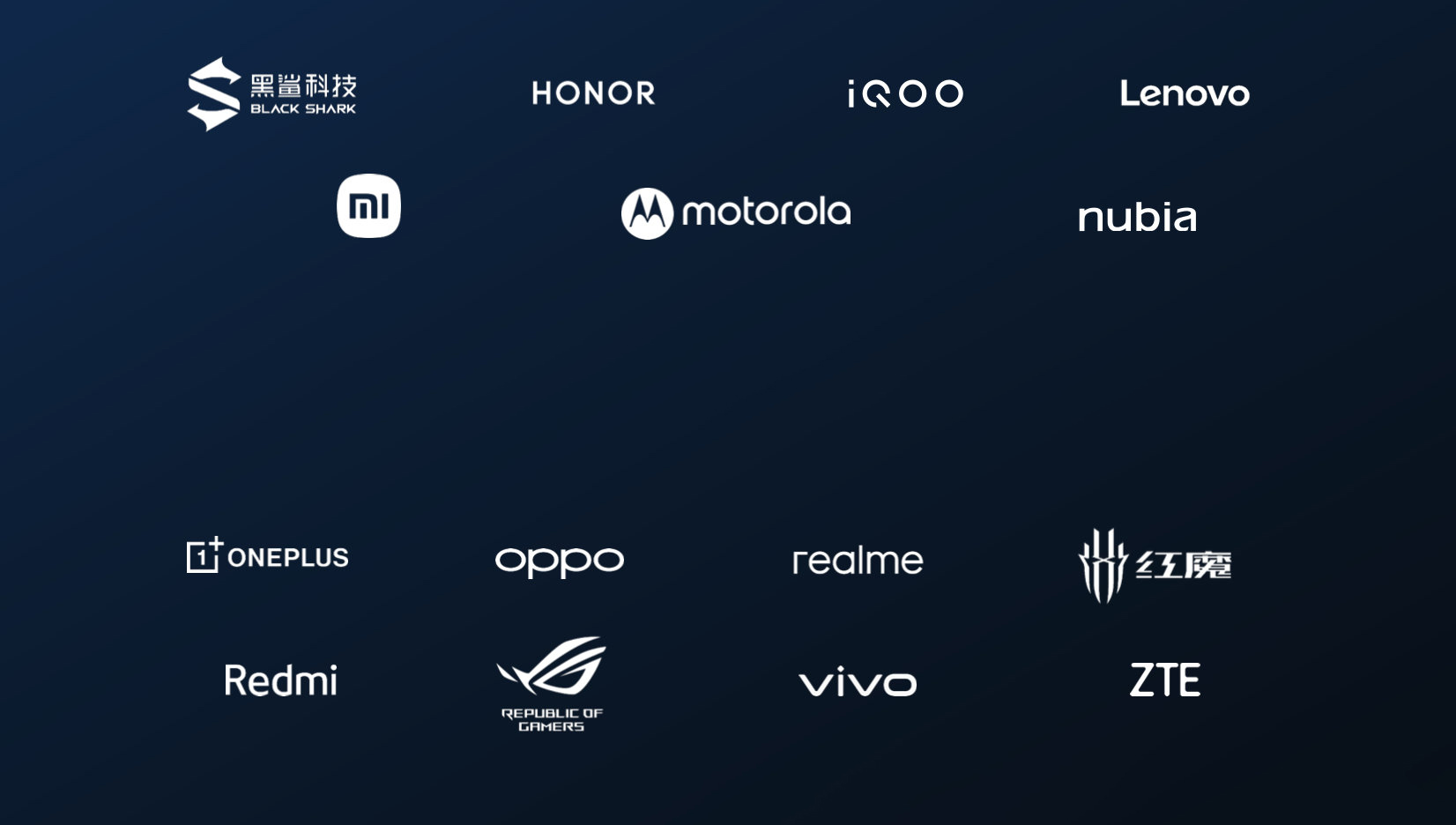