The periscope lens is not a new technology. In the old years, submarines were used. Many people think of submarine binoculars when they say periscope lens. Submarines can see the above images while underwater. How does do it? Let’s find out this information.

What is Periscope Lens? 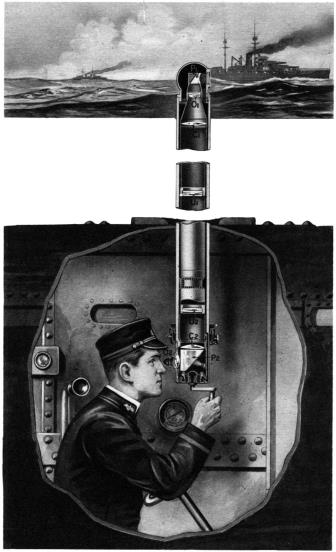 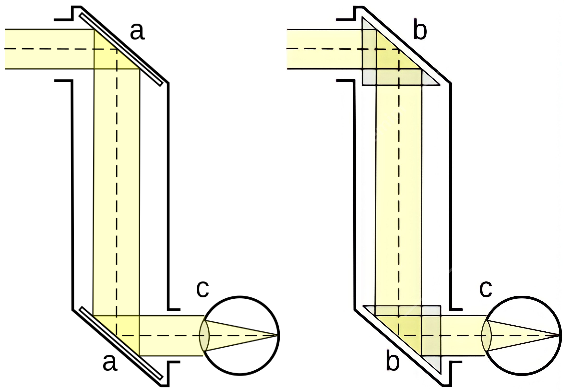 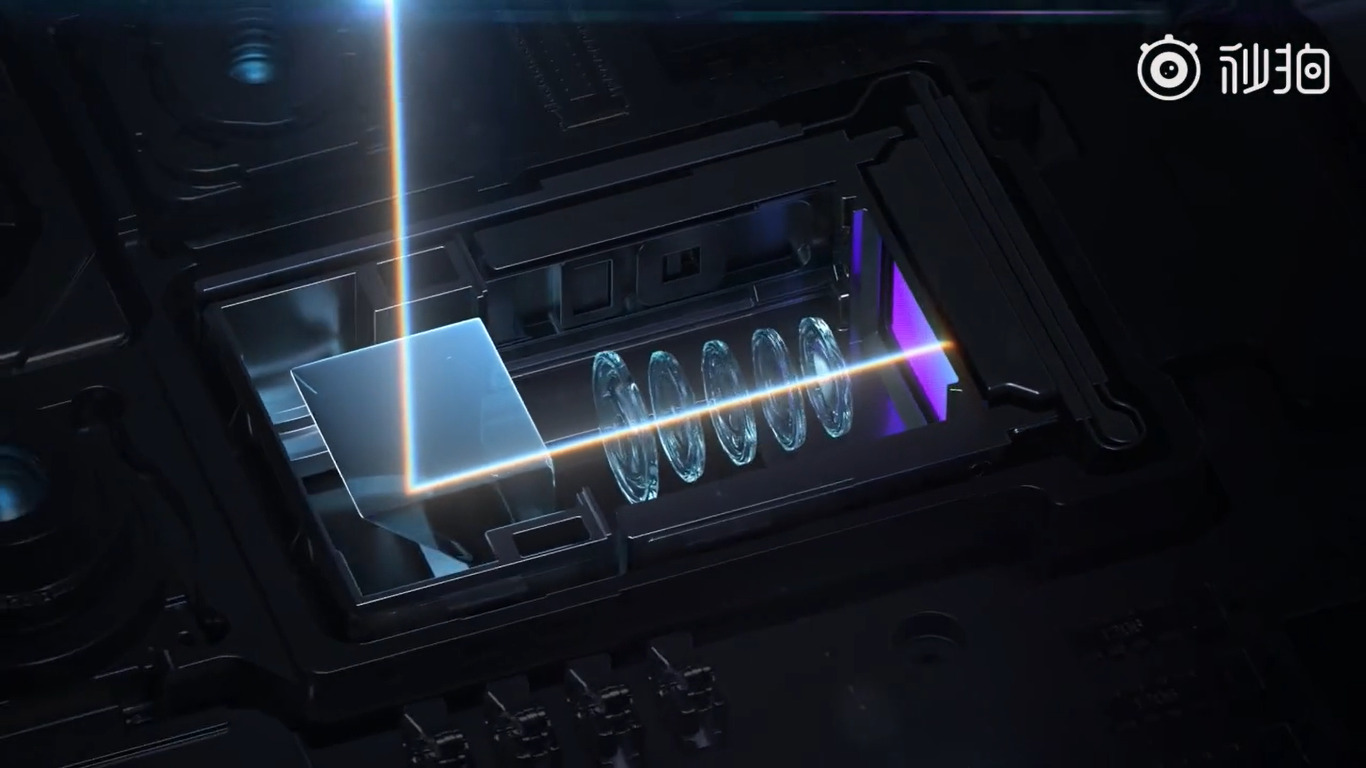 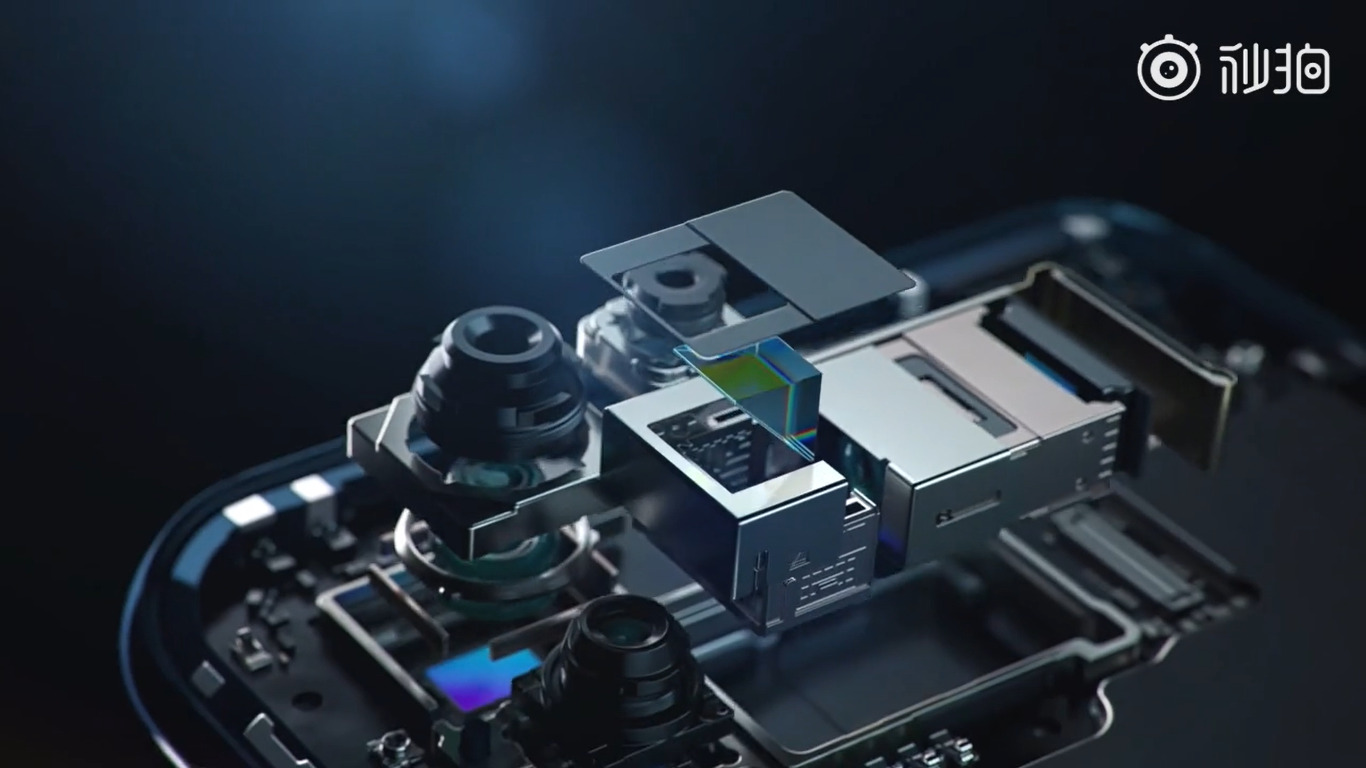 The prism positioned at an angle of 45 degrees and the camera sensor standing horizontally are shown. Device: Xiaomi Mi 10 Lite Zoom 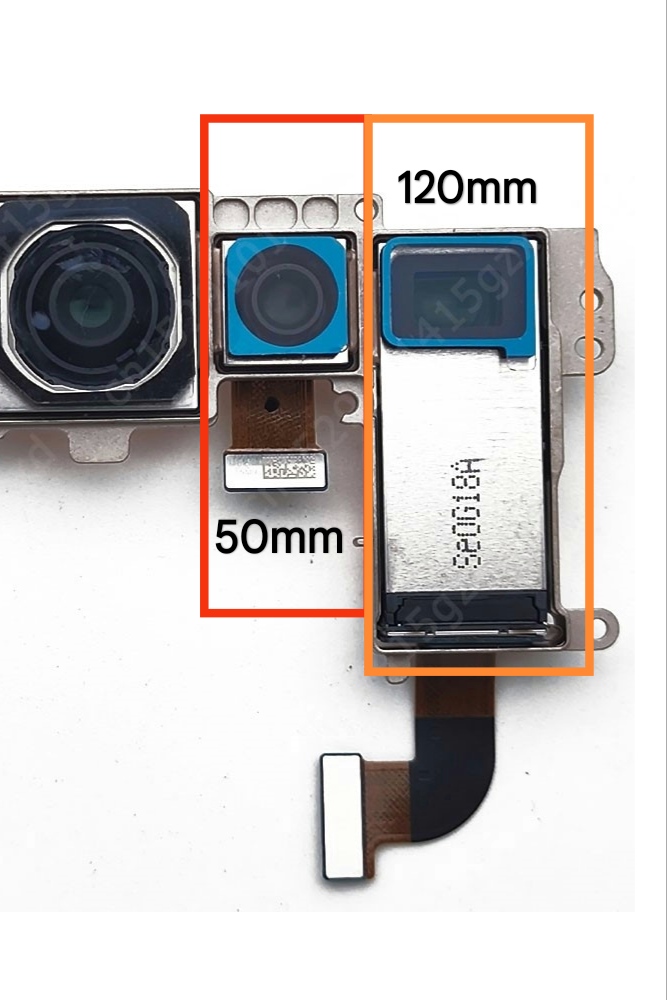 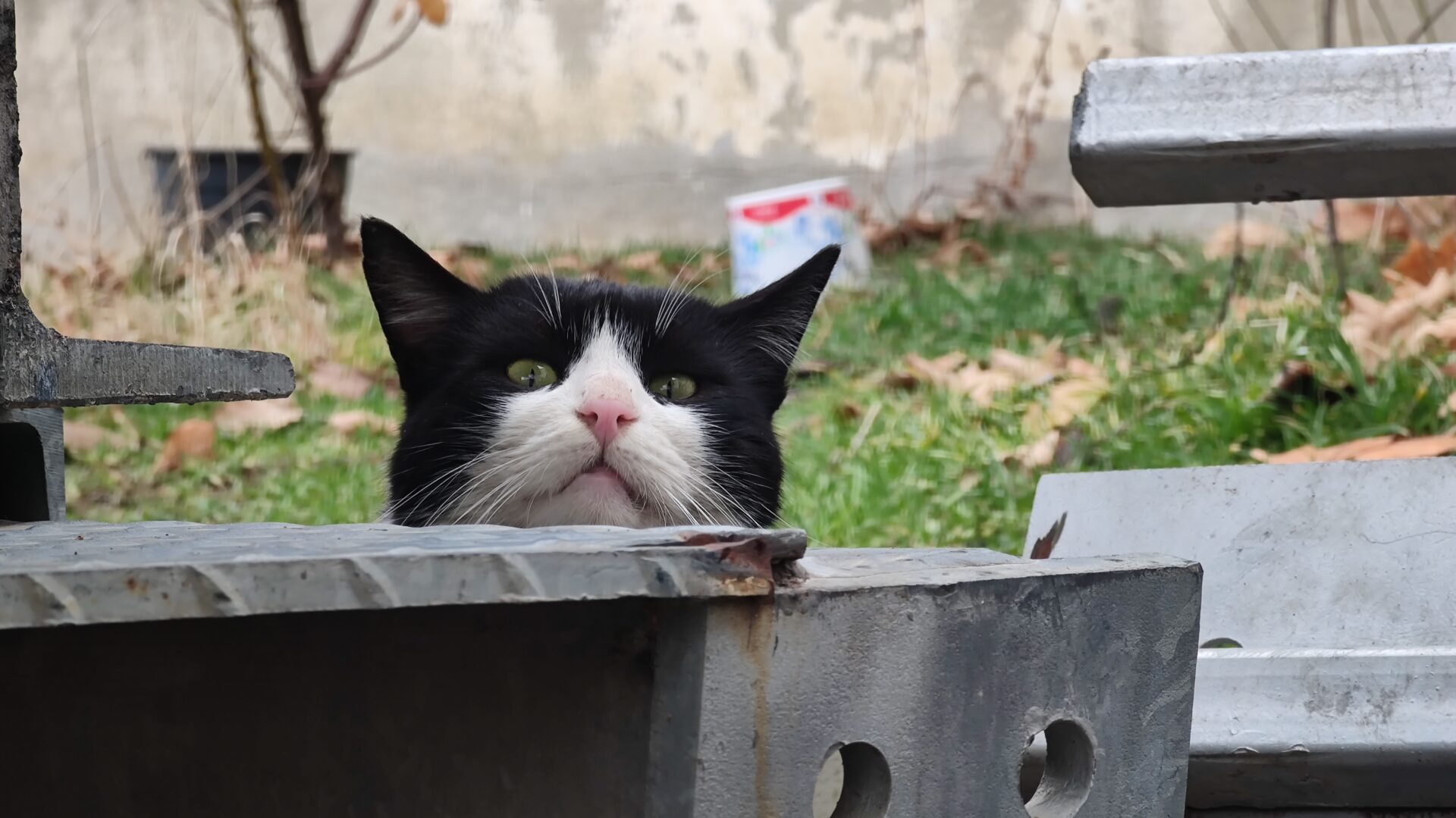 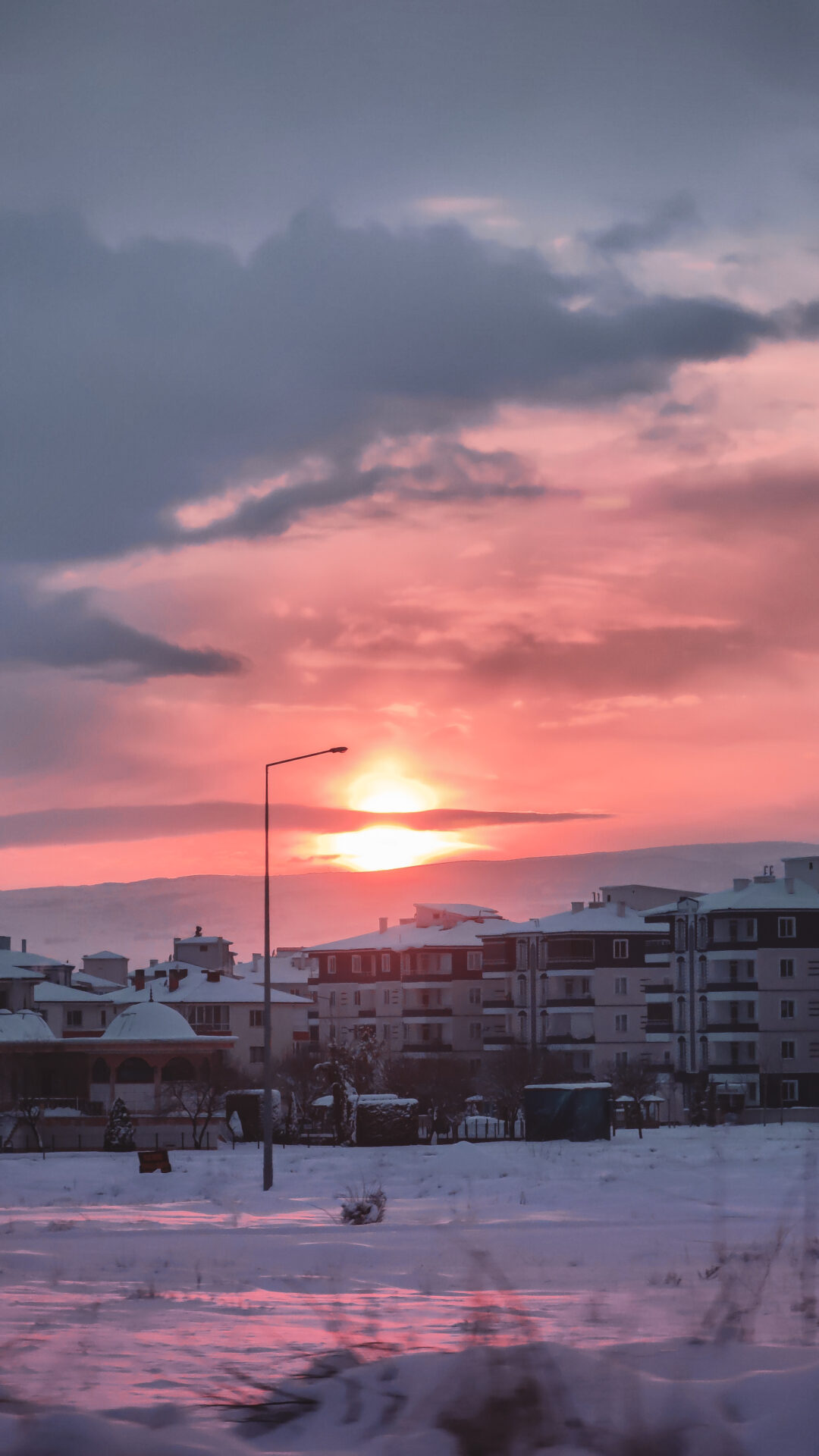 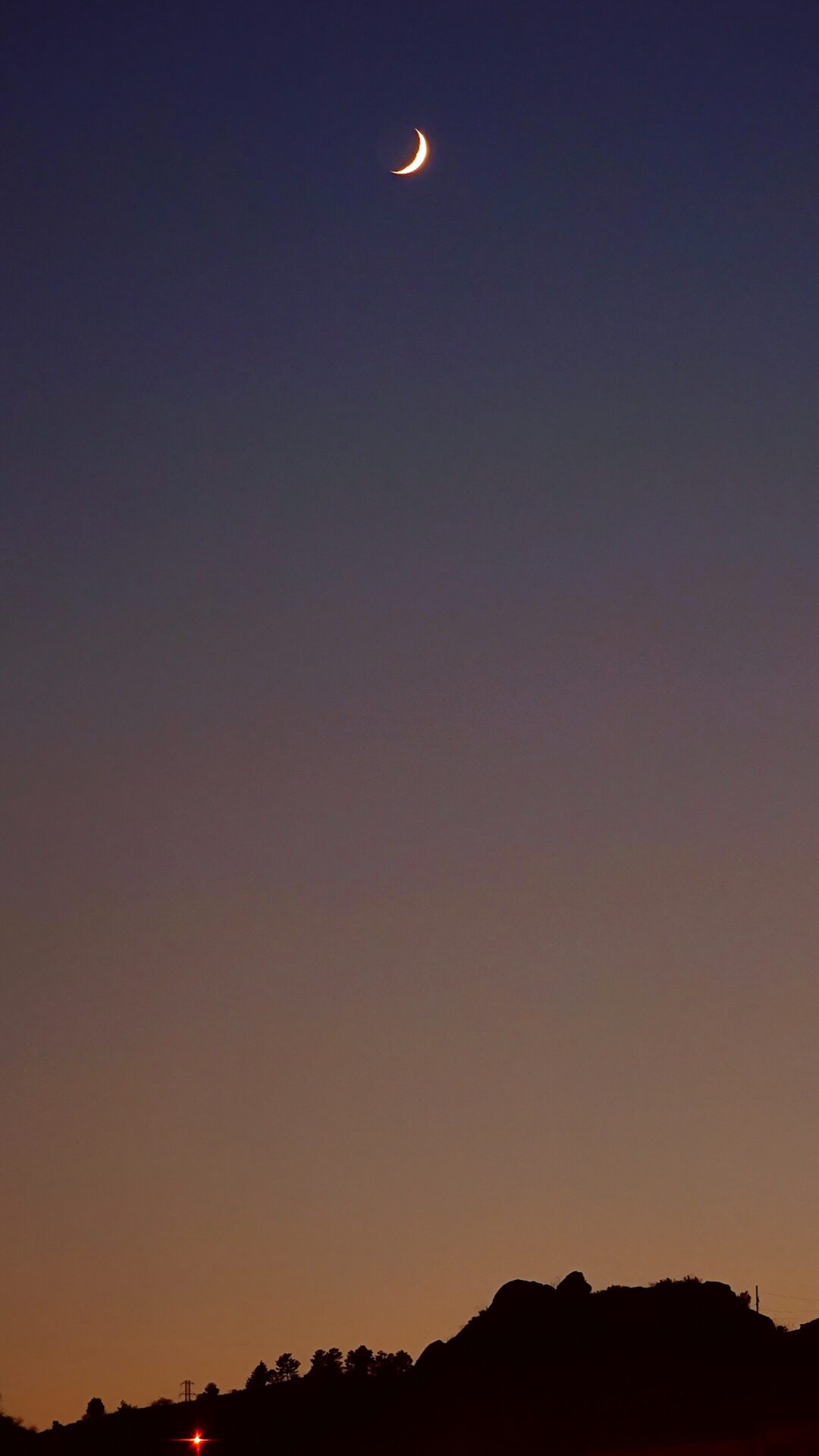 Periscope lens made for zooming on smartphones to give convenience. So is the periscope lens always the best solution? You want to say yes to this question, but not the best. If light comes directly on the prism, the light appears distorted, because too much light blurs and gives bad results. Photos taken in dark scenes may be grainy due to the high aperture. 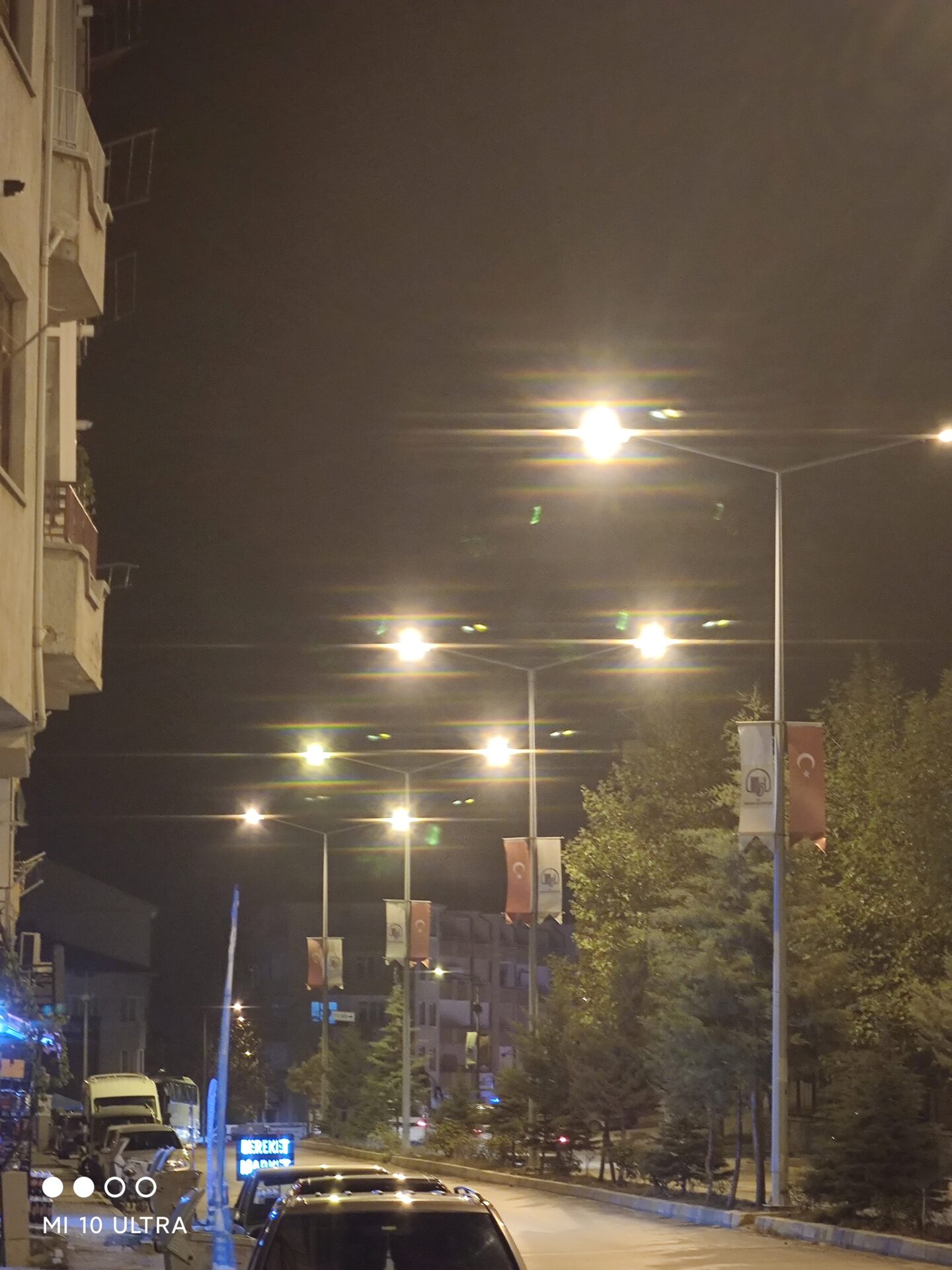 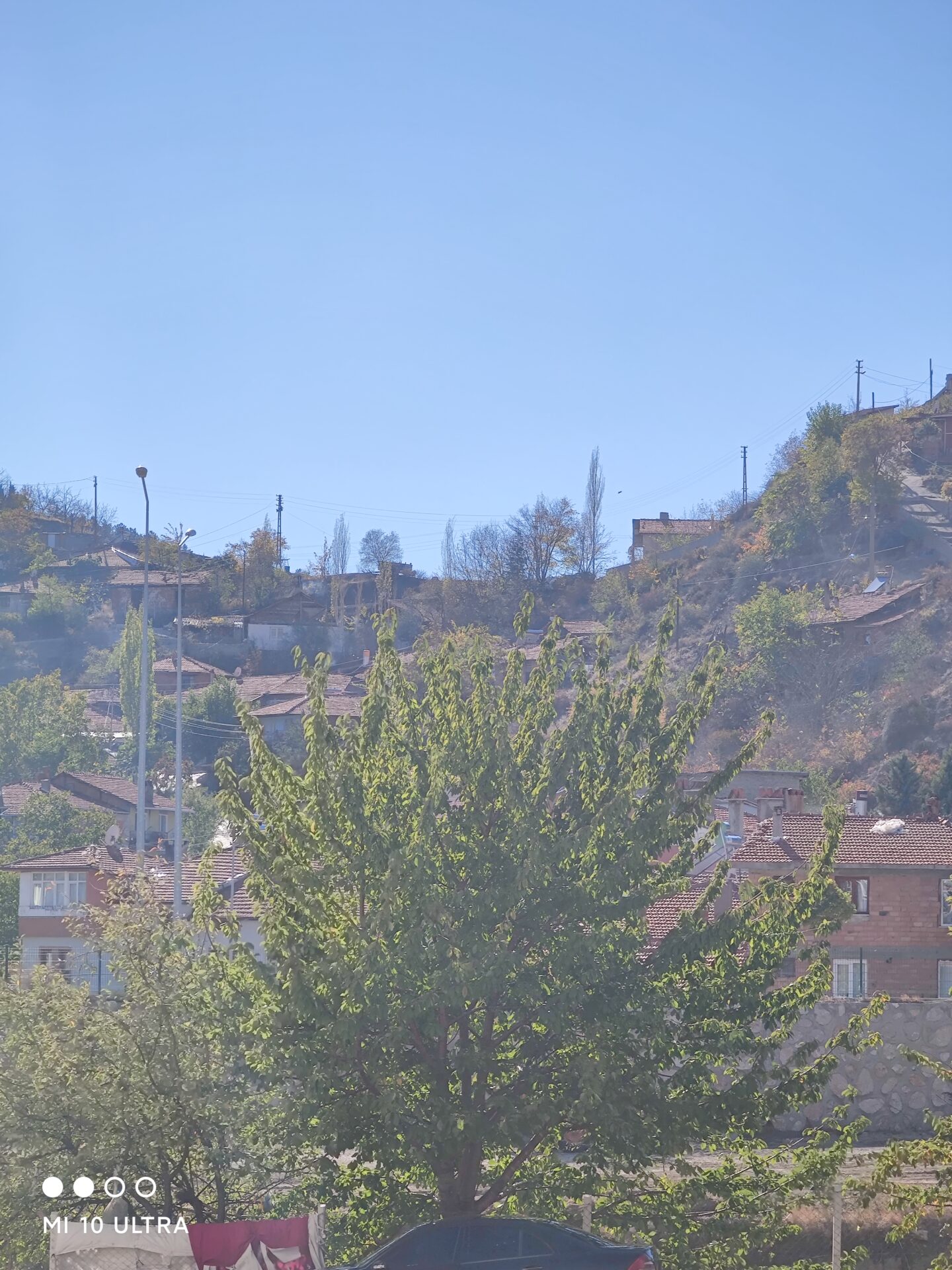 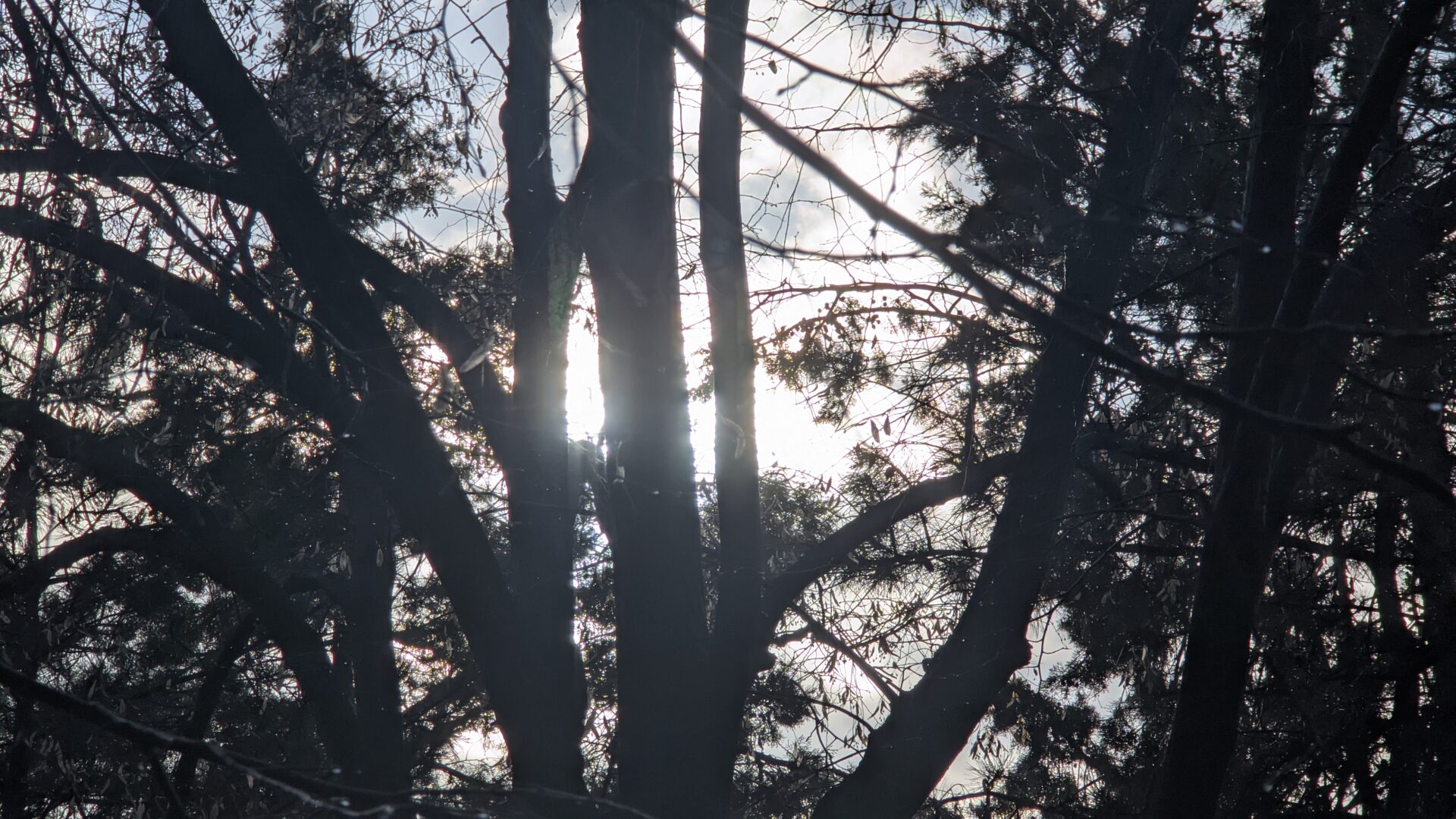 You learned about the periscope lens in history and its use in smartphones. Do you think it is a good idea to buy a device with a periscope lens? Follow Xiaomiui for more technological content.