With 191 million smartphones sold in 2021, Xiaomi phones has been a popular choice for many consumers looking for a great mobile phone at an affordable price. Not everyone can afford the high-end products from Samsung and Apple, but they can afford to buy a Xiaomi phone without compromising the quality aspect. The company has a stronghold in the entry-level with below 130 USD price point and mid-range segments and sells high-spec phones at incredibly low prices. 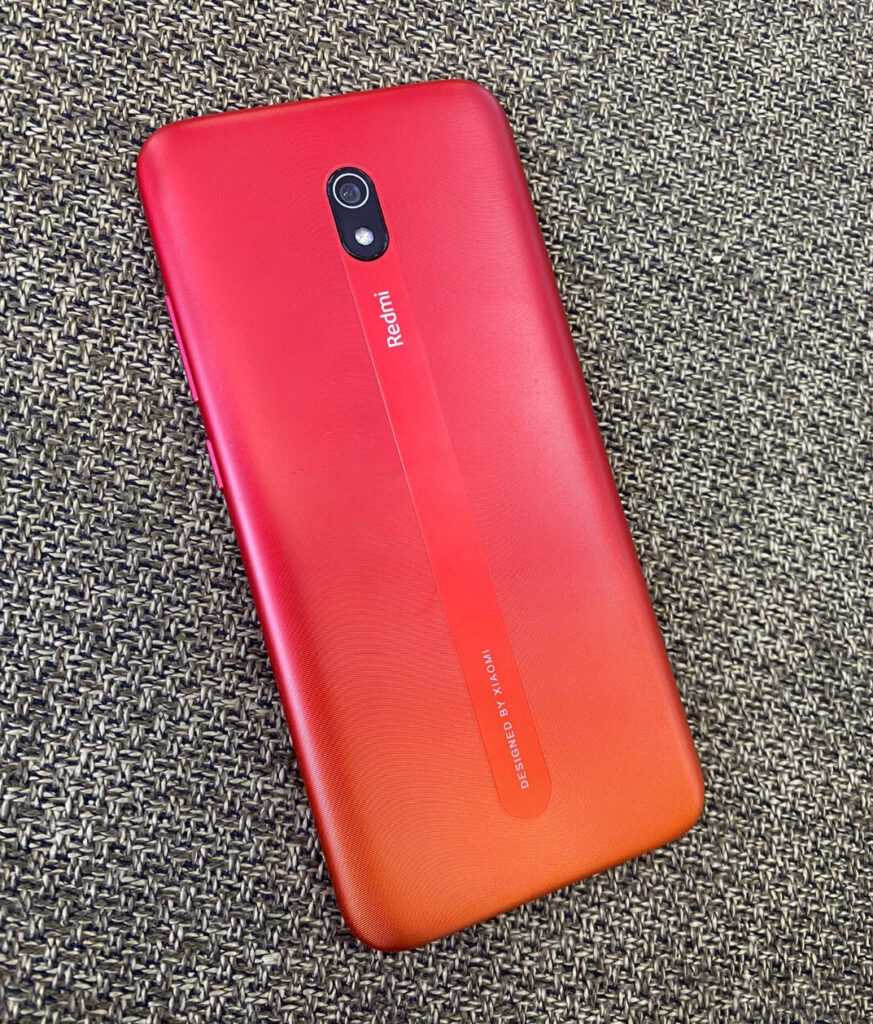 Xiaomi phones are also very cheap, making them a great choice for people in developing nations such as India and Nigeria. They are built well and have an excellent warranty. Most of the repair times are relatively short, and Xiaomi maintains dedicated service centers. It is important to note that a Xiaomi phone will last longer if it is covered by the manufacturer’s warranty. This helps to keep the cost of repair down, as compared to most other manufacturers.

Xiaomi Phones Are Cheap Because of Low-Profit

Another reason that Xiaomi’s prices are so low is because they make very few profits. As a result, they cannot release a plethora of new phones every year. To compensate for the lack of profit margin, they make sure that their phones are around for longer than their competitors. The phones also come with subtle variations that make them more desirable than the competition. It’s a smart way to keep their phones fresh. That makes them one of the most affordable Chinese manufacturers around. In addition, their phones have very high specs and a variety of colors. 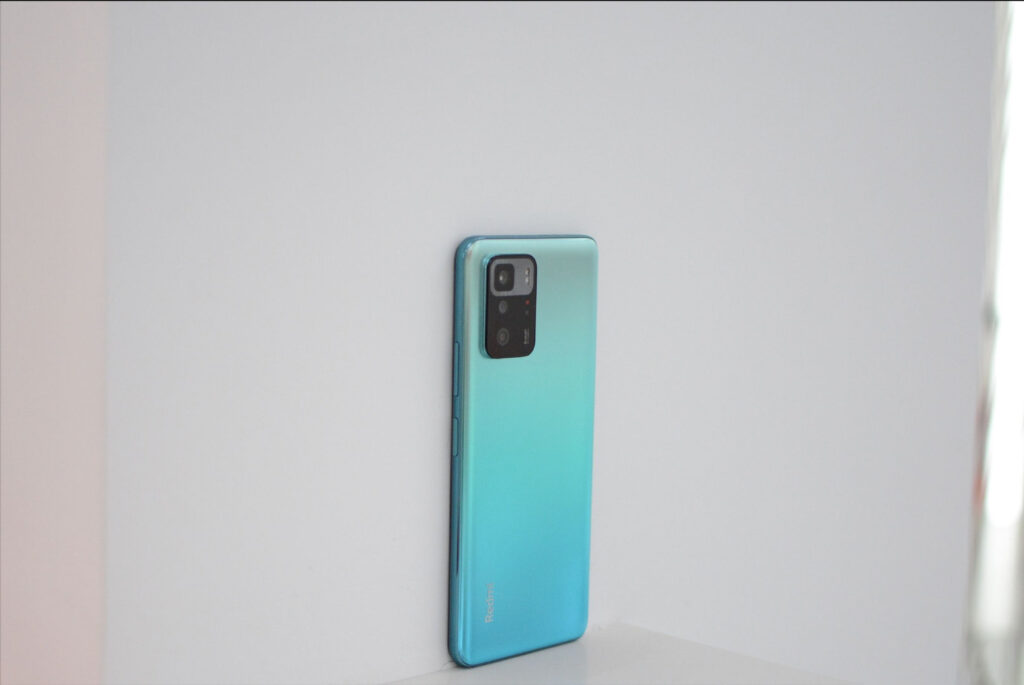 Xiaomi is known as the “Apple of China.” The company has a wide range of products, but their main focus is on emerging markets. Their incredibly low prices make them an attractive option for many consumers. Although they don’t compete with Apple, Xiaomi has managed to create smartphones that are remarkably similar to Apple iPhones and Samsung’s latest flagships. This is an advantage to consumers looking for an affordable and high-quality smartphone.