Xiaomi and HUAWEI are the largest smartphone manufacturers in China. However, the embargoes that HUAWEI has experienced recently have reduced the value of the brand and increased Xiaomi’s market share.

HUAWEI is still competing with other brands, despite many challenges. So it is a serious competitor of Xiaomi. Both brands have a good and a bad side, so let us take a look at the details together.

Xiaomi appeals to every price range with its Mi and Redmi products. They have phones from three segments, low to mid-range, and their features are good for the price of the product.

All phones available global markets use the latest software and can easily access Google services. In addition, since the United States has not imposed an embargo, we can access Xiaomi products that have the best and latest chipsets. For example, without a ban on 5G modems, 5G-supported chipsets from Qualcomm can be supplied by Xiaomi. On the HUAWEI side, things are not going so well in this respect.

Xiaomi’s retail prices are more reasonable than other brands and offer more features. Xiaomi 12 Pro, the most powerful device Xiaomi has ever launched, was introduced to users with a sale tag for 5400 yuan along with a 12/256 GB RAM/storage option. 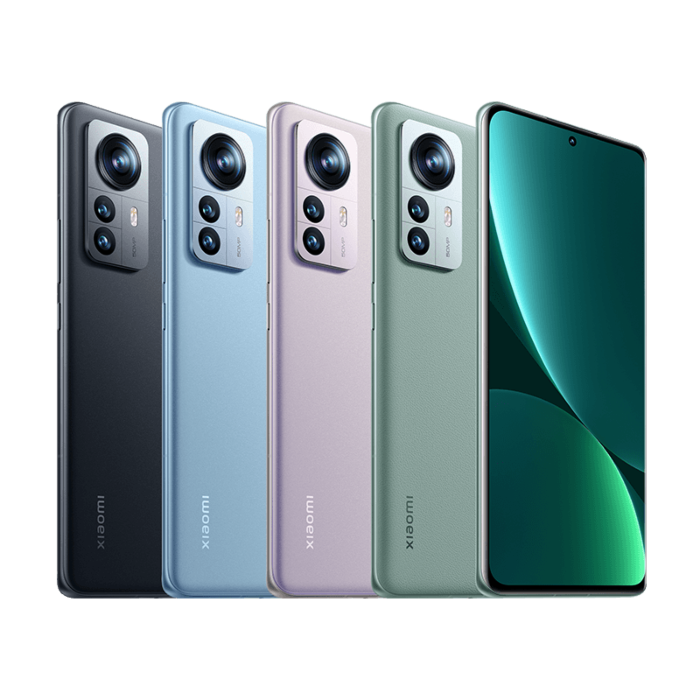 Let us also take a look at the Xiaomi 12, the brand’s latest flagship smartphone.

Powered by Qualcomm’s latest Snapdragon 8 Gen 1 CPU, the phone features an OLED display that has 6.28 inch and 1080p resolution. The screen supports 120Hz refresh rate and protected by Gorilla Glass Victus. The camera setup with the 50 MP main camera, the 13MP ultrawide sensor and the 5MP telephoto macro camera will probably be at the top of the DXOMARK phone comparison. Since the global sale of the Xiaomi 12 has not yet started, the DXOMARK test results have not been published yet. In addition, camera installation is supported by a 32MP front camera sensor.

You can see all speicifcations of Xiaomi 12 here

HUAWEI, which has been at the top of smartphone sales in recent years, has been a big hit, especially with its flagship phones with “Leica” signed camera lenses. Moreover, users liked EMUI’s stable user interface and the brand’s popularity increased day by day. Then, from 2019, the brand’s dark days began. Supply embargoes by the United States put the brand in trouble and caused great difficulties in the development of the products.

The ban, which began 3 years ago, has also increased HUAWEI’s independence in product development. Since Google services are no longer officially available on HUAWEI phones and tablets, HUAWEI Mobile Services (HMS) have been developed. The AppGallery market, which has been released with HUAWEI phones and tablets for years, was very weak in terms of the number of apps. HUAWEI executives noticed this and increased the number of apps available.

The HarmonyOS operating system, which is expected to rival Android, was then gradually introduced on HUAWEI devices from the last quarter of 2020. However, there is a contradictory detail here. Even if you do not see Android labels in HarmonyOS, remember that this system is Android. According to our reviews, the latest version of HarmonyOS (2.0.1) is Android based. 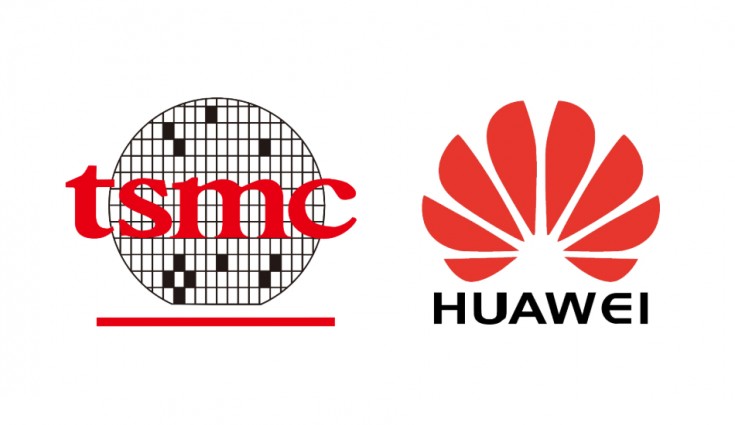 HUAWEI already has an embargo from TSMC on the production of the chip and an embargo on receiving 5G modems. This behavior of the United States has caused serious financial damage to the phone division of the brand. The Huawei P50 and Huawei P50 Pro, HUAWEI’s latest flagship model, still do not support 5G and are not a logical option for end users due to increased production costs along with supply shortages. Taking a look at the specs of the HUAWEI P50, the phone’s screen is 6.5 inch and has 1224×2700 resolution. The OLED screen, which offers 90Hz refresh rate, is not protected with Gorilla Glass. HUAWEI P50 is powered by Qualcomm Snapdragon 888 4G platform, but as we mentioned earlier, it does not have 5G support.

It’s complemented by a 50MP main camera, a 12MP periscope telephoto sensor, and a 13MP ultrawide sensor. The HUAWEI P50 did not participate in DXOMARK testing, but the top model in the series, the P50 Pro, came out on top with a score of 144 in DXOMARK.

Since the retail price of the HUAWEI P50 is around $1000, buying it is not a sensible option.

Xiaomi is more useful than HUAWEI’s devices and has a cheaper retail price. HUAWEI’s phones don’t appeal to every user because HUAWEI doesn’t have 5G support, is banned from Google services, and HMS is still insufficient on some issues. And why would a user want to buy a less powerful phone at a more expensive price?

The biggest plus of the HUAWEI phone was the stable user interface. But the MIUI interface is not as slow as before and has more new features. Therefore, there is no good reason to buy HUAWEI.