There are various versions of Xiaomi’s Android interface MIUI. Some better and some worse. You will be able to see all MIUI ROM Variants and Xiaomi rom variants Thanks to this article.

MIUI is an interface made by Xiaomi on Android. This interface contains the most advanced version of Android. There are multiple variants of MIUI, which offers features not found in other OEM companies and a great user experience. Users who are aware of the diversity of these roms but do not know what they are, are indecisive about which one to use. 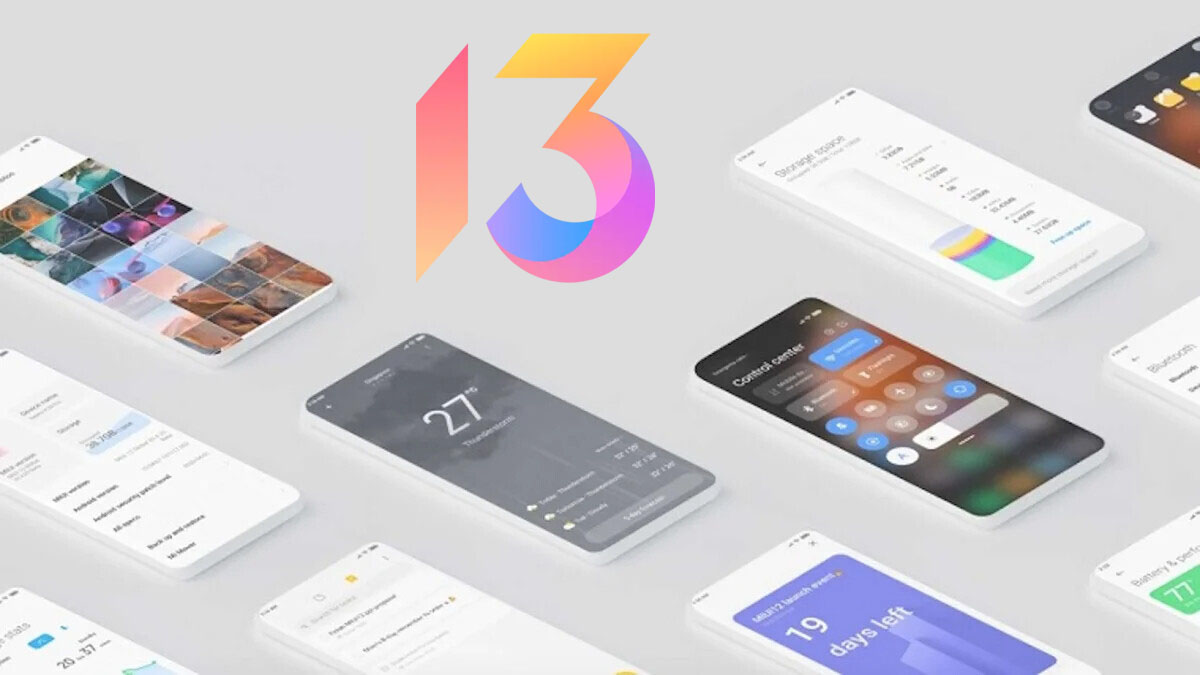 There are basically 2 different versions of MIUI. Daily Beta Developer and Stable. There are also 2 main regions. China and Global. Daily Beta is the version which MIUI’s features are tested early. Chinese users can access daily closed betas and weekly public betas, while Global users can no longer access Global Beta versions, although they were able to use the Global Daily Beta in the past. The reason why it could not be used anymore was that the test features of MIUI Beta did not work correctly, and bad users used it to show Xiaomi as a bad company instead of reporting them.

MIUI basically has 2 regions. Global and China. The global rom is divided into many regions under itself. China Rom has features such as China-specific Assistant, Chinese social media apps. This ROM does not have Google Play store. Only Chinese and English languages are available. China ROM is the ROM that can be referred to as MIUI. Xiaomi tests all its features first in the China Beta. The MIUI System works best on China ROMs. Global ROM is the version of the non Chinese-specific applications and features that were in the China ROM. Google Phone, Messaging, and Contacts apps are available as default in most regions. The system runs unstable and far from MIUI. The reason for this is that the MIUI structure is corrupted and tried to resemble pure Android. Global and China ROM applications cannot be cross-installed.

Device variants are controlled by a resistor connected to the device motherboard. Depending on the motherboard, the resistor that manages the regions can set the region to Global, India and China. That is, there are 2 regions as software and 3 regions as hardware.

MIUI China is pure MIUI. It works fast and stable. It contains applications specific to China. It is one of the most frequently updated regions. MIUI China is only available on devices sold in China. It can be installed on global devices via computer. However, if it is installed and the bootloader is locked, there is a risk that your phone will not turn on. Only English and Chinese languages are available in this version. Google Play Store is not available, but it is hidden on high-end devices. If we explain the MIUI China version in a sentence, it is the stable version of MIUI. If you are using Xiaomi, you should use MIUI China.

It is the main ROM of MIUI Global. Phone, messaging, contacts applications belong to Google. It does not include features such as voice recording. It does not have a Chinese-specific font, Chinese-specific keys and many features. Due to the fact that there are more Google features in the interface, there may be problems with stability.

Note: All MIUI roms except MIUI China are mentioned as MIUI Global.

It is the MIUI version found in phones sold in India. It contains Google applications as in Global ROM. If your phone is sold as POCO in India, it may contain POCO Launcher instead of MIUI Launcher. If you install MIUI India ROM on an NFC supported device, NFC will not work.

It is the version of MIUI Global (MI) version adapted to European standards. It is ROM customized for Europe, such as legal features in Europe. You can use alternative search engines inside phone. The update frequency is the same as MIUI Global.

It is a ROM quite similar to the Global ROM. Search apps are owned by Google. You can use Yandex instead of Google as the default search engine. Also, this ROM has new MIUI 13 widgets.

Unlike other Global ROMs, MIUI Indonesia ROM contains MIUI dialer, messaging, contacts applications instead of Google phone applications. Thanks to these applications, you can use features such as call recording. There are also MIUI 13 Widgets in this version. Since it is more similar to MIUI China, we can say that the most stable Global ROMs are ID and TW roms.

These ROMs are the same as MIUI Global ROM. It comes preloaded with Japan specific applications. Since Japan has its own devices (Redmi Note 10 JE, Redmi Note 11 JE), some JP devices do not have a different ROM. Different SIM cards can be used.

These zones are devices specific to operators. It includes operator-specific applications. It is the same as the Global ROM and contains Google apps.

This ROM is out of the box software of Xiaomi, Redmi and POCO devices. It is the ROM with all tests done and no bugs. It receives updates for an average of 1 to 3 months. If your device is a very old device, this update may come every 6 months. It may take 3 months for a feature in the Beta ROM to come to MIUI Stable ROM. MIUI Stable ROM versions numbers are classically “V13.0.1.0.SLCMIXM”. V13.0 refers to the MIUI base version. 1.0 indicates the number of updates for that device. The letters at the end “S” indicate the Android version. “LC” is the device model code. LC is Xiaomi 12. “MI” represents the region. “XM” stands for sim lock. If it was a Vodafone device, it would have written VF instead of MI.

The way it works is the same as MIUI Stable ROM. Mi Pilot ROM is exclusive to Global regions only. The form of application is made on the Xiaomi website. No internal test points are needed. Only people accepted to Mi Pilot ROM can use this version. Other users can only install via TWRP. If there is no problem in this version, it is given to the Stable branch and all users can use it.

MIUI Daily ROM is the ROM that Xiaomi builds in Internal when devices are produced or MIUI features are added. It is automatically built and tested by the server every day. It has 2 different regions as Global and China. Daily ROM is available for each region. However, there is no access to download links of daily roms. Certain devices sold in China only receive 4 Daily Developer ROM updates each week. You have to contact Xiaomi to get these Daily Developer ROM updates. Instead, you can install it via TWRP using the MIUI Downloader application. The numbering of this version is date-based. The 22.2.9 version represents the February 9, 2022 release.

It is the weekly version of MIUI Daily Beta released every day. It is published every Thursday. It is no different from Daily ROM. Only difference is you will not get updates on Monday, Tuesday and Wednesday. MIUI Daily Beta gets its weekly update on Thursday, while Weekly rom gets it on Friday. The version numbers are the same.

It is the Beta version that Xiaomi usually releases on Fridays. In some cases it may be published two days a week. There is no release schedule. All users can access these versions. In terms of structure, it is between MIUI Daily Rom and MIUI Stable Beta. It is more experimental than MIUI Stable Beta and more stable than MIUI Daily ROM. In the MIUI Public Beta version, the features that will be added to the MIUI Stable version are tested. Version numbers are like V13.0.0.1.1.DEV. 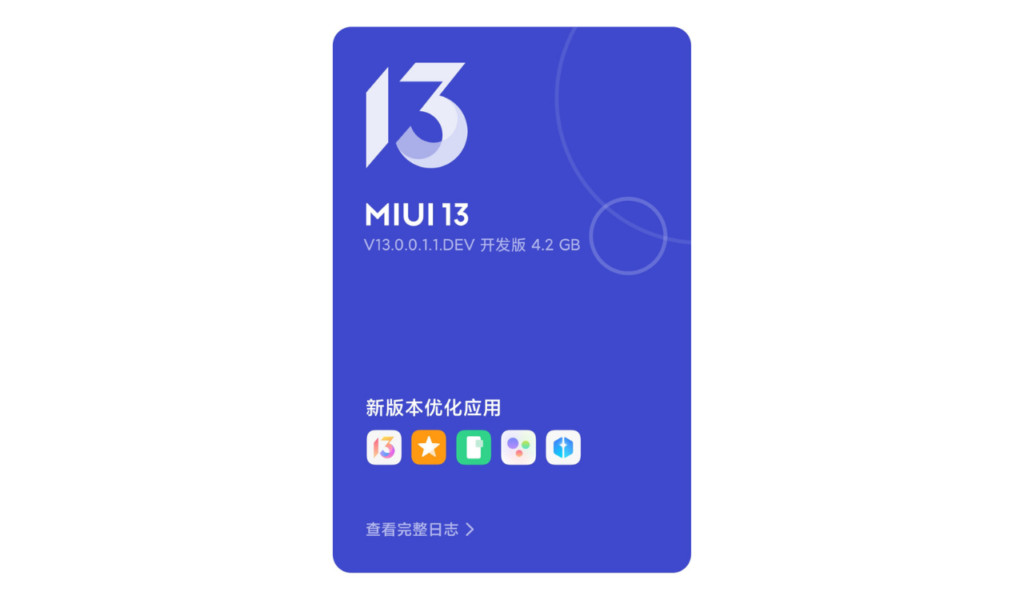 It is the version in which the hardware and functions of the device are tested while producing Xiaomi devices. This version contains pure Android without MIUI. It has only Chinese language in it and its main purpose is for device testing. It contains test applications belonging to Qualcomm or MediaTek. This software is definitely not suitable for daily use and no user can access it. This version is only available in Xiaomi Repair Center and Xiaomi Production Center. There are multiple different versions of Engineering ROM. All read-only parts of the phone can be accessed through the version that no one can access. This version is only available to device engineers. The Version numbers of Engineering ROM belonging to Repair Centers or Production Line are “FACTORY-ARES-0420”. 0420 means 20 April. ARES is the codename. You can access Xiaomi Engineering Firmwares from here. 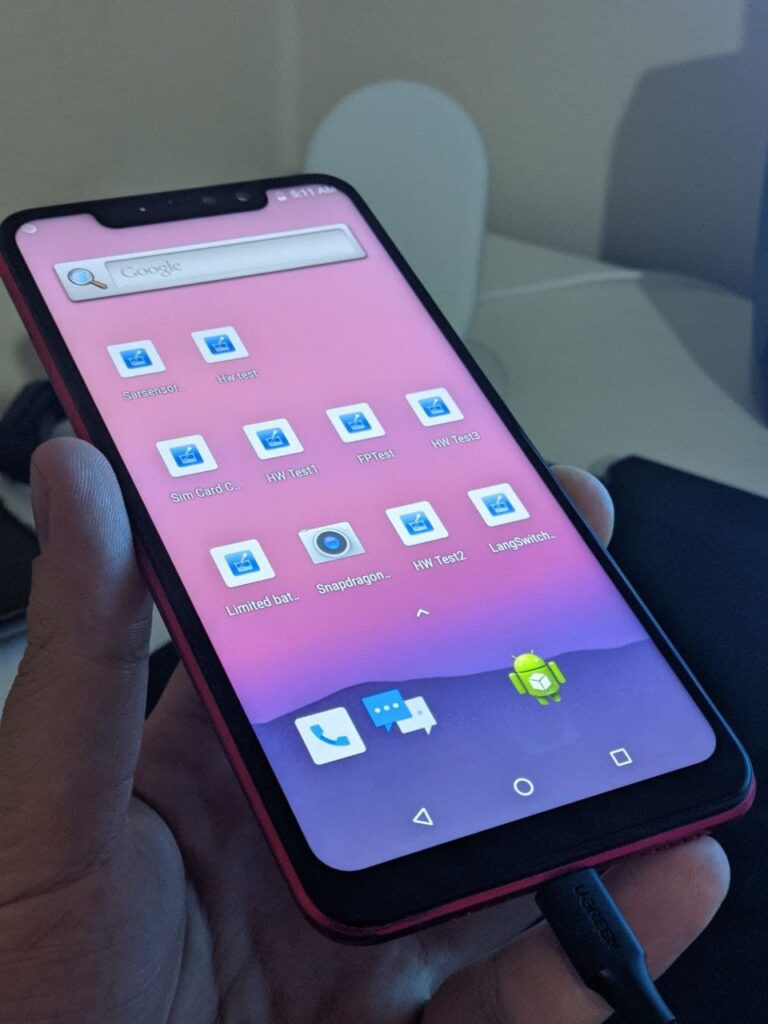 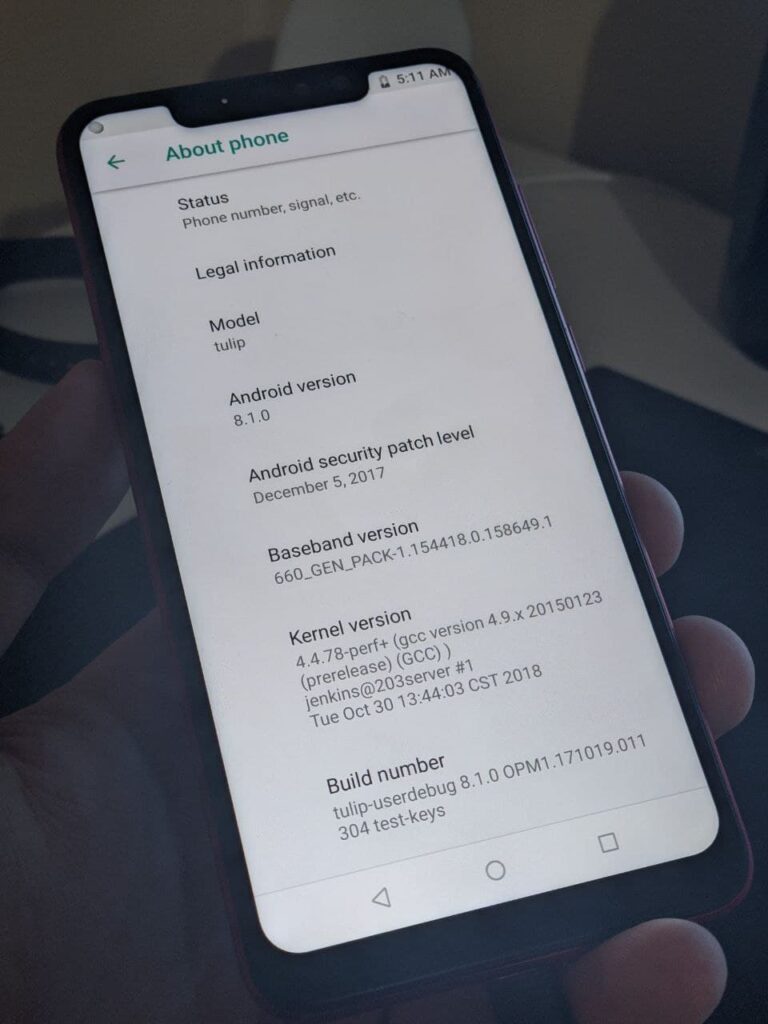 This is how MIUI versions were generally informed. All versions here can be installed on devices, but flashing a different region’s ROM may permanently damage your device. You can get information about flashing ROMs of different versions by visiting website.