Xiaomi is only one row behind Apple in terms of market share. Xiaomi, which was among the top 3 in global smartphone sales, began to pay more attention to the Mi series, and together with the Xiaomi 12 series, managed to surpass many manufacturers. What is behind this success? In what way are Xiaomi’s smartphones better than the iPhone?ü

Let us first talk about Xiaomi’s bad times. After having a good days with MIUI 7, 8 and MIUI 9, the company started to make things worse with MIUI 10. MIUI 10 disinclined the MIUI users and contained many bugs. The system was unstable. Users who did not like MIUI 10 then started switching to custom ROMs. In 2019, MIUI 11 was launched and was a big disappointment. Because MIUI 11 was exactly the same as MIUI 10! There were minimal visual changes and no improvements over than MIUI 10. With MIUI 11, battery consumption increased dramatically and user reactions increased rapidly. The authorities were aware of the situation and they had to find a solution immediately.

Evolution of Xiaomi’s MIUI interface after the MIUI 12 release 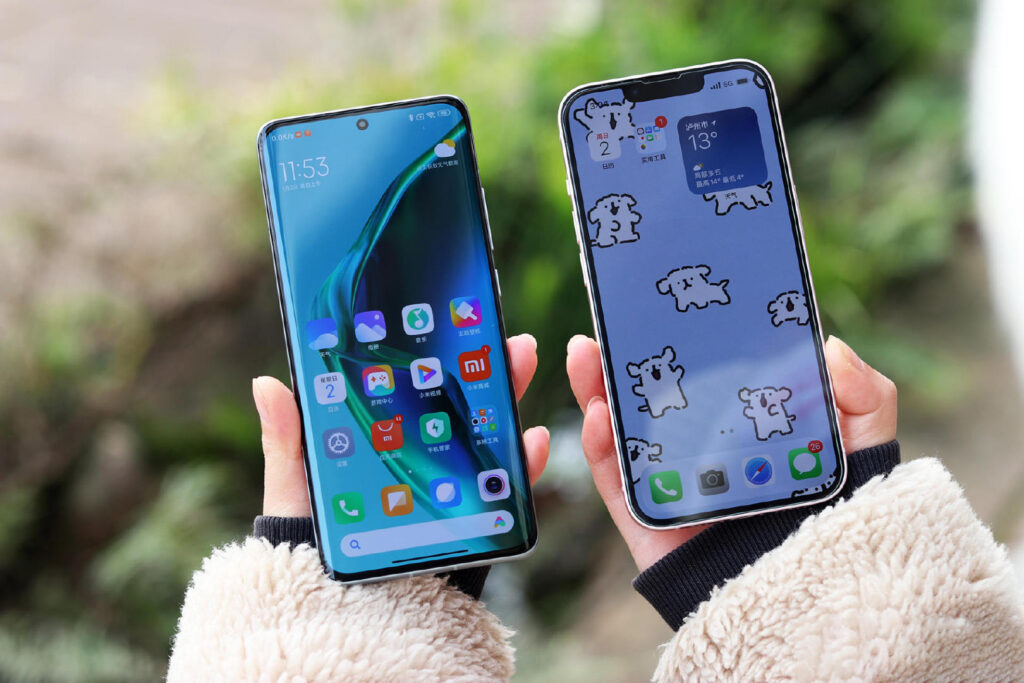 A lot changes with MIUI 12. The user interface has been changed considerably and improvements have been made in the name of system stability. MIUI developers were determined to cure MIUI this time around. The interface of the new version resembles iOS but many users like the design.

The MIUI 12 update was quickly rollout to many Xiaomi models and started to be used. But this is just the beginning, the real change starts with MIUI 12.5.

MIUI 12.5 was an improved version of MIUI 12 and brought some new features. Location privacy improvments, improved system animations, new audio and power menus, new super wallpapers, etc. there were a lot of additions. Memory expansion feature were added to MIUI 12.5 with updates. 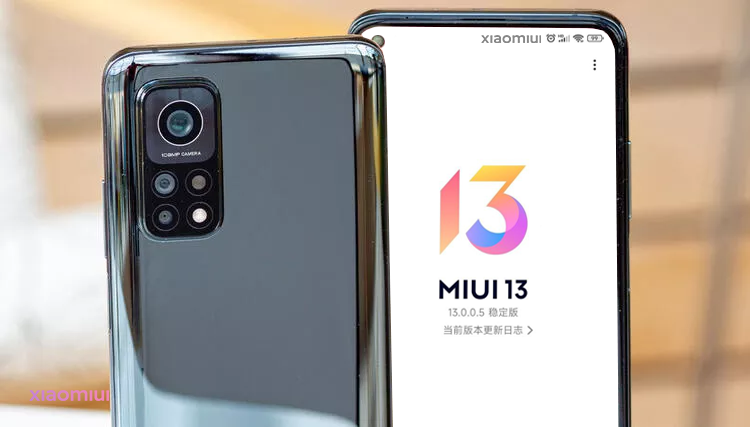 The overall performance of MIUI 12.5 is very good and works much faster compared to older MIUI versions.

MIUI 13 is the latest interface from Xiaomi. It was first launched in China in December 2021 and its global rollout is still ongoing. MIUI 13 is similar to MIUI 12.5, but it offers significant performance improvements.

MIUI 13 offers a much smoother user interface than MIUI 12.5, the speed of opening apps and in-app menus is 20% to 52% faster than MIUI 12.5. There is also the new control center and the new MiSans font in MIUI 13. New version is able to compete with iOS 15 with new features and performance improvements. You can read all new features of MIUI 13 from here 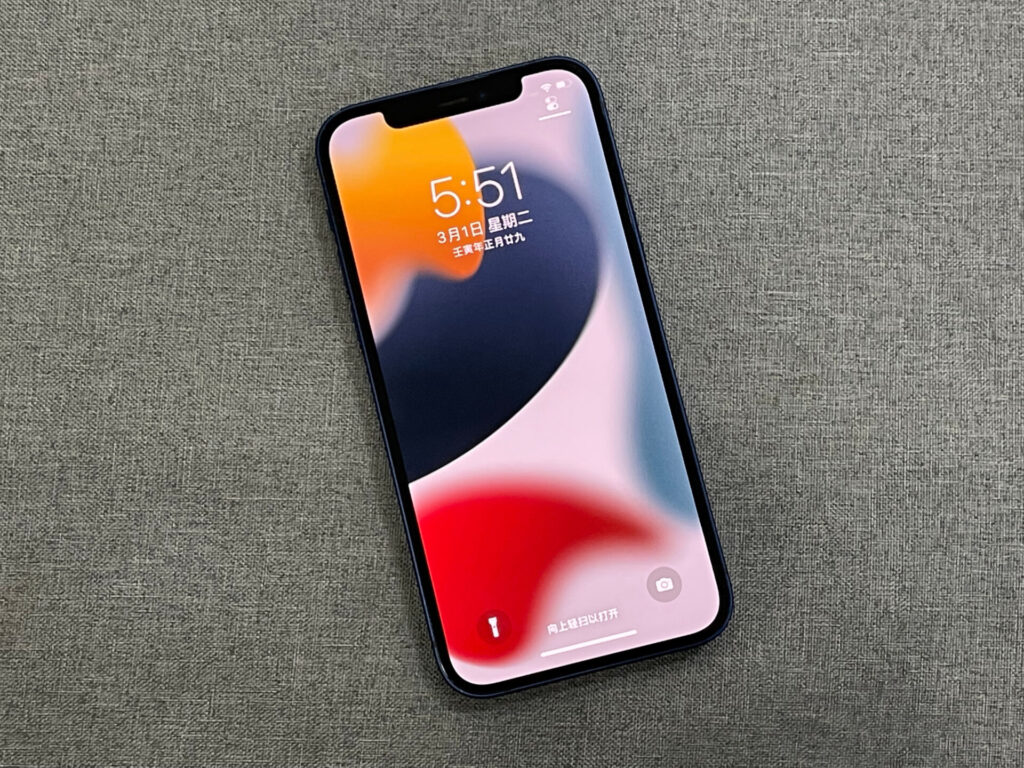 In fact, Xiaomi offers the powerfully smartphone at an affordable price. Did not manufacture the smartphones to aim to compete with Apple. But over time, it has improved product quality to compete with the iPhone.
The initial competition began with the Mi 8’s resemblance to the iPhone XS. The Mi8’s screen cutout and rear camera design were very similar to the iPhone X.
With the Mi 9 series, Xiaomi has improved product quality and elegance, giving users a good impression. The Mi 9 was 7.6 mm thin and weighed 173 grams. The iPhone XS weighs 177 grams and has a thickness of 7.7 mm. The rear camera performance of the Mi 9 is better than that of the iPhone XS series. The Mi 9 has 110 scores in the DXOMARK camera test, while the XS Max is behind the Xiaomi model with 106 scores.
Facebook Twitter Whatsapp Telegram