POCO may rebrand some of Redmi models and launch them as a new POCO model. Looking at the POCO F4 GT expected specifications, it is very similar to a flagship Redmi phone. The offered features by POCO’s new flagship POCO F4 GT, attract the attention of gamers and show that POCO F4 GT is a gaming phone. 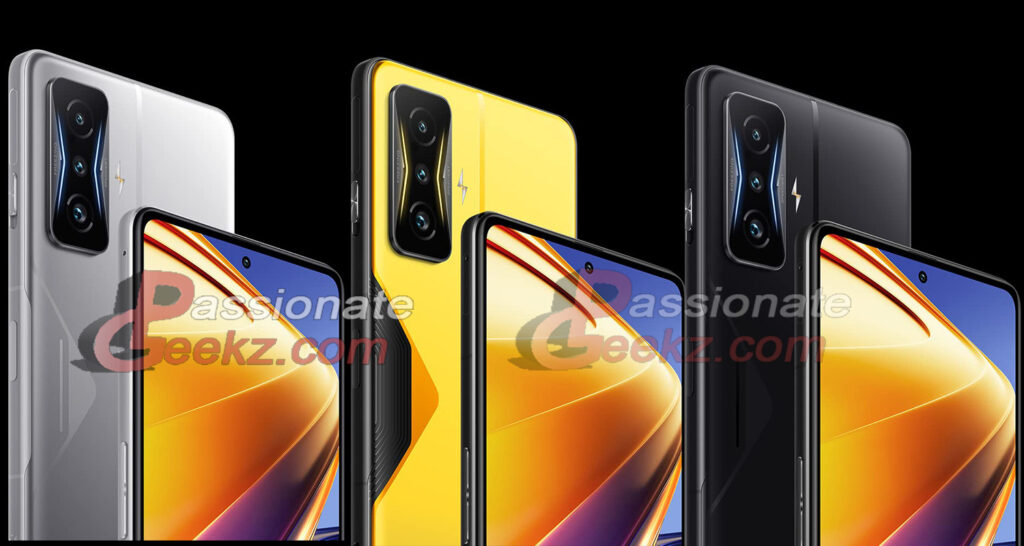 The POCO F4 GT, the rebranded version of the Redmi K50 Gaming, is a big competitor to other smartphone models available globally. POCO F4 GT expected specifications are far better than the features of other gaming phones sold globally, Immortal secondary charging technology, advanced cooling with large surface area and other features are the features that make the POCO F4 GT stand out. 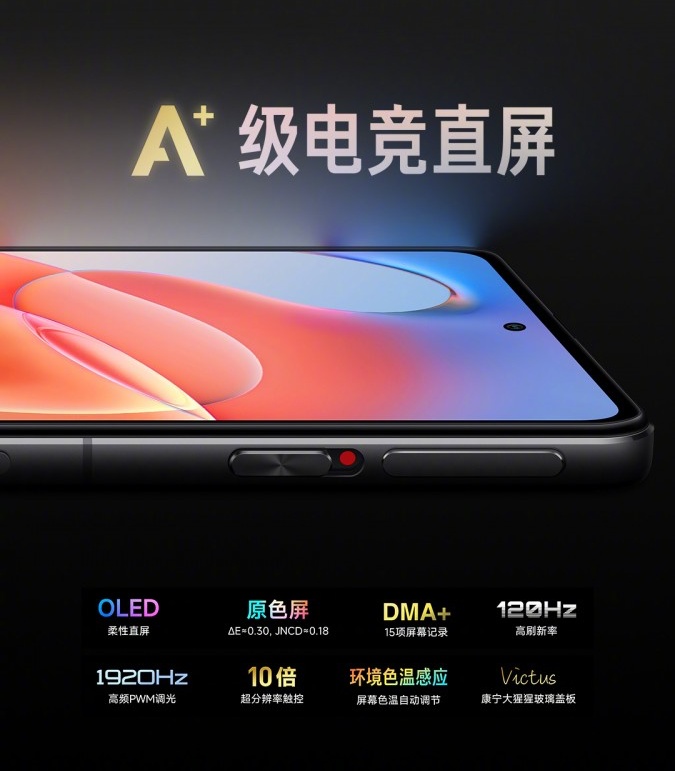 The reason why the POCO F4 GT display can offer vibrant colors is because it supports 1B wide color gamut. Compared to ordinary 16.7M color gamut screens, the POCO F4 GT’s screen can provide a more vivid image with wider colors. Besides the 1B colors, another feature that enhances the picture quality is the HDR10+ certification. You will benefit from using HDR10+ in movies, photos, and more. Among the POCO F4 GT expected specifications is that the screen supports a refresh rate of 120 Hz. The high refresh rate is now found on most Xiaomi, Redmi and POCO models. The biggest contribution of the high refresh rate is the smooth animations and great gaming experience. Among the POCO F4 GT expected specs, we’re also asked which Android and MIUI version it will use. POCO F4 GT has MIUI 13 UI based on the latest Android version, Android 12. The MIUI interface of the POCO smartphones is relatively different from the Xiaomi and Redmi models. After click into “My device”, there is “MIUI for POCO” next to the MIUI version below and the default launcher is different. Except for two differences, it’s not different from the MIUI versions of the Xiaomi and Redmi models.

Get ready for POCO’s best smartphone camera yet. Besides being a gaming smartphone, the POCO F4 GT also an excellent photography device. POCO F4 GT has a triple rear camera setup. The primary rear camera is the Sony IMX 686 sensor, which is used in many smartphones. The Sony IMX 686 can deliver excellent results in daylight as well as at night. The primary Sony camera sensor has an aperture of f/1.9 and is 1/1.73 inches. The second rear camera is the Sony IMX 355 with a resolution of 8 MP for taking ultra-wide-angle photos. It’s an ultra-wide-angle camera with 8 MP resolution. 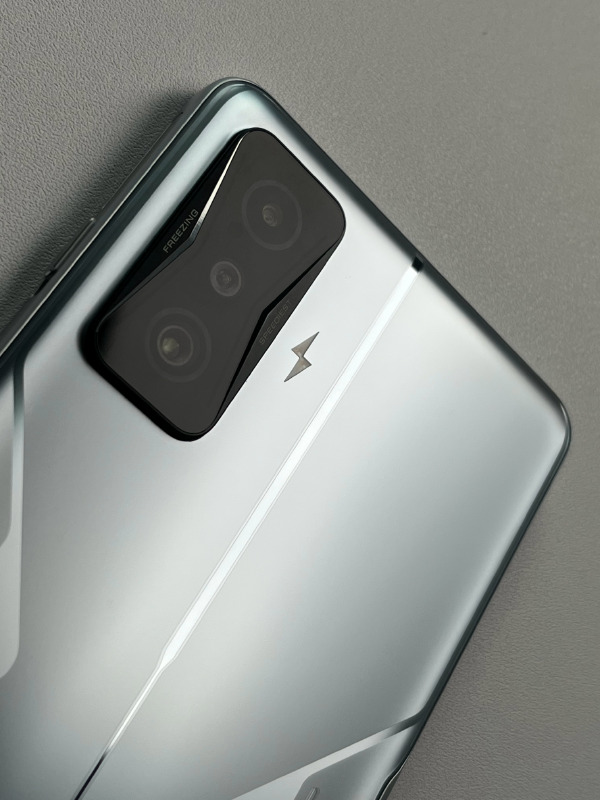 The resolution of the secondary camera might be insufficient for you as it’s too low for a flagship smartphone. A flagship smartphone should have an ultra-wide-angle camera with at least 12 MP resolution. The third camera on the back is a 2 MP macro shot camera. Among the POCO F4 GT expected specifications, the camera setup is quite curious, apart from the secondary rear camera, the POCO F4 GT is quite good at taking pictures.