What is the problem of Xiaomi? Why Xiaomi users facing problems? What are some of the most frustrating issues on Xiaomi phones? We talk about all and more in this article. 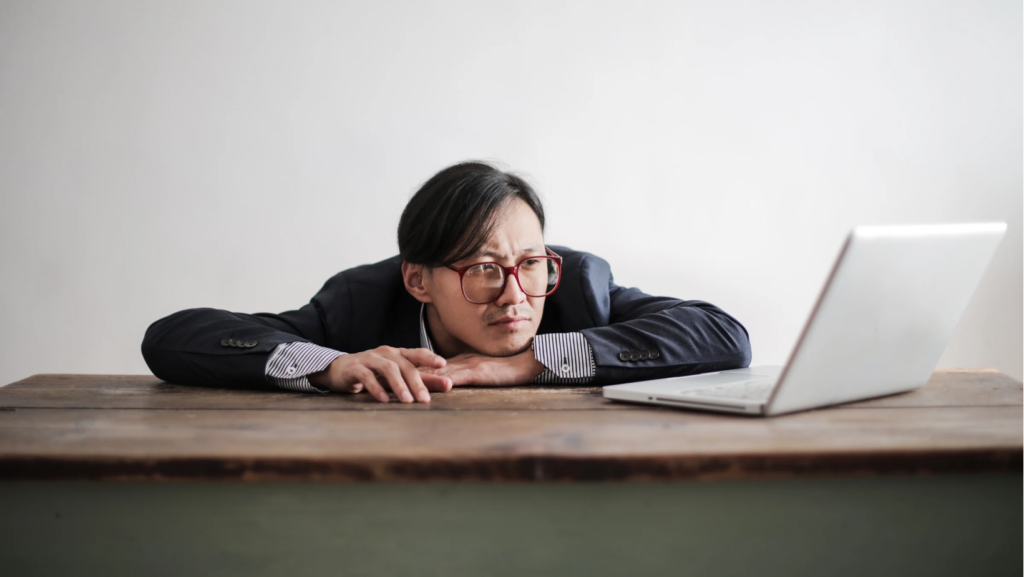 Every flagship companies that exist in the market has been with flaws. Therefore, the question ‘’what is the problem of Xiaomi’’ have been directed at all phone companies by the consumers, whether they are loyal to the brand or not. We think it’s fair to criticize any brand for their shortcomings, and thankfully improve them.

Besides selling in the United States, the Chinese brand has a global presence. Its smartphone sales in the Global have increased by over a thousand percent in the last year. Its popularity has spread all over the world. While the Chinese market is the fastest growing in the world, the Xiaomi brand’s popularity is growing in other parts of the world. Its phones are widely used in China and India.

The Chinese company has reached a certain level of success within 12 years since its first introduction with the world. However, just as any product make of other competitors, Xiaomi has been criticized for falling short at certain areas when it comes to the smart phone experience. In this article, we will be mentioning some of the most annoying problems Xiaomi users have been facing. So you will be prepared before you purchase yours. 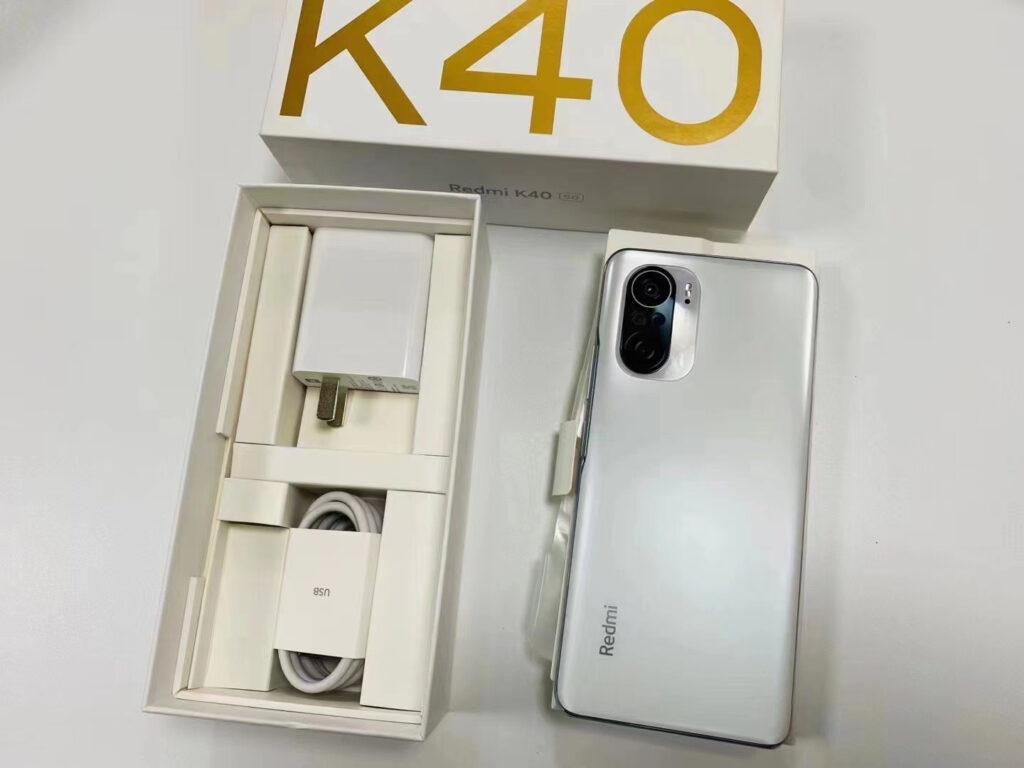 Some of the most common problems users facing

Overheating being one of them, GPS issues are among common problems between users. Some consumers stated that they face a wrong indication of their current location or the app loads on delay. Fortunately, there are a few ways to fix the problem, some of them are: switching on the airplane mode, then switching it back off. This way, you refresh the GPS app and doing that solves the problem most of the time.

Another that Xiaomi users are facing is the device being overheated under certain circumstances such as being on cellular phone calls for more than 45 minutes. In addition to that, the user shouldn’t play intensive games such as PUBG mobile for more than 30 minutes. At last, beware of the direct Sun light exposure to your device if you want to avoid overheating issue. Luckily, the overheating issue is more prominent in older models of Xiaomi phones, such as Redmi Note 5 Pro. 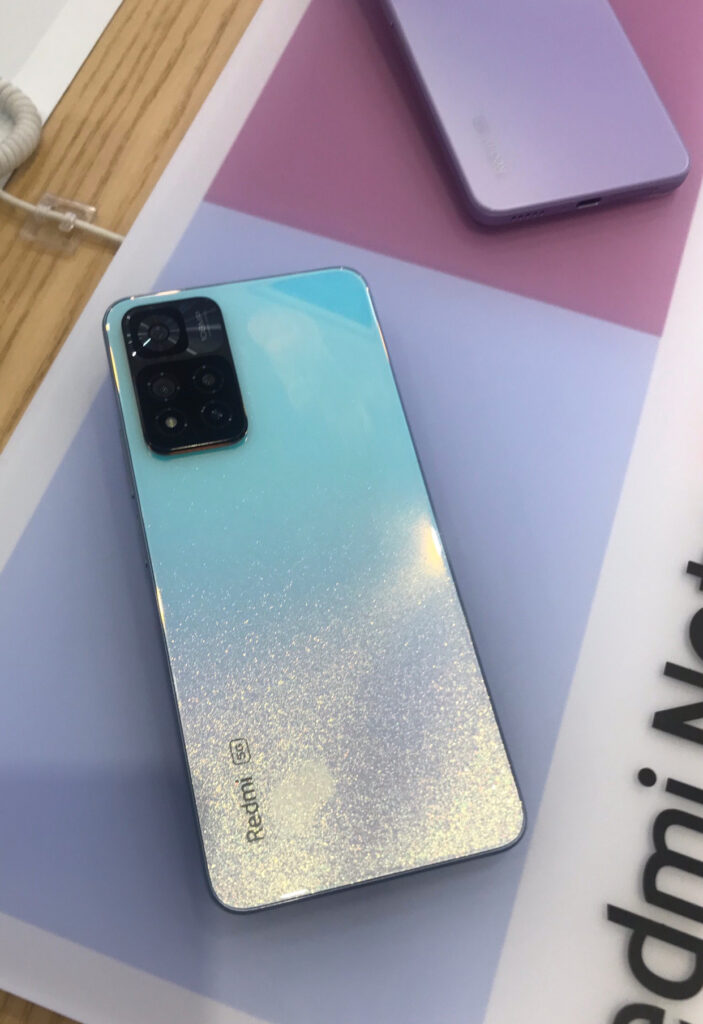 We said overheating and GPS problems appear on rather old models Xiaomi phones. However, the lagging issue seems to appear on newer models of Xiaomi phones, too. Xiaomi Mi 11 is a great example. In order to explain the issue, we must tell you that the lag problem rarely starts right away. It oftens appear in few months after unboxing the phone. The system might start to operate a tad bit slowly in time. This problem happens because of Global MIUI. If you flash MIUI China using this guide you will not face these issues.

With all due respect, Xiaomi Mi 11 give excellent gaming experience with high end GPU (graphic processor unit) Adreno 660 with Qualcomm SM8350 Snapdragon 888 5G processor. Meaning: the phone can offer rather good experience for gaming performance. Nevertheless, insufficient RAM might be responsible for slowing down or lagging the game. 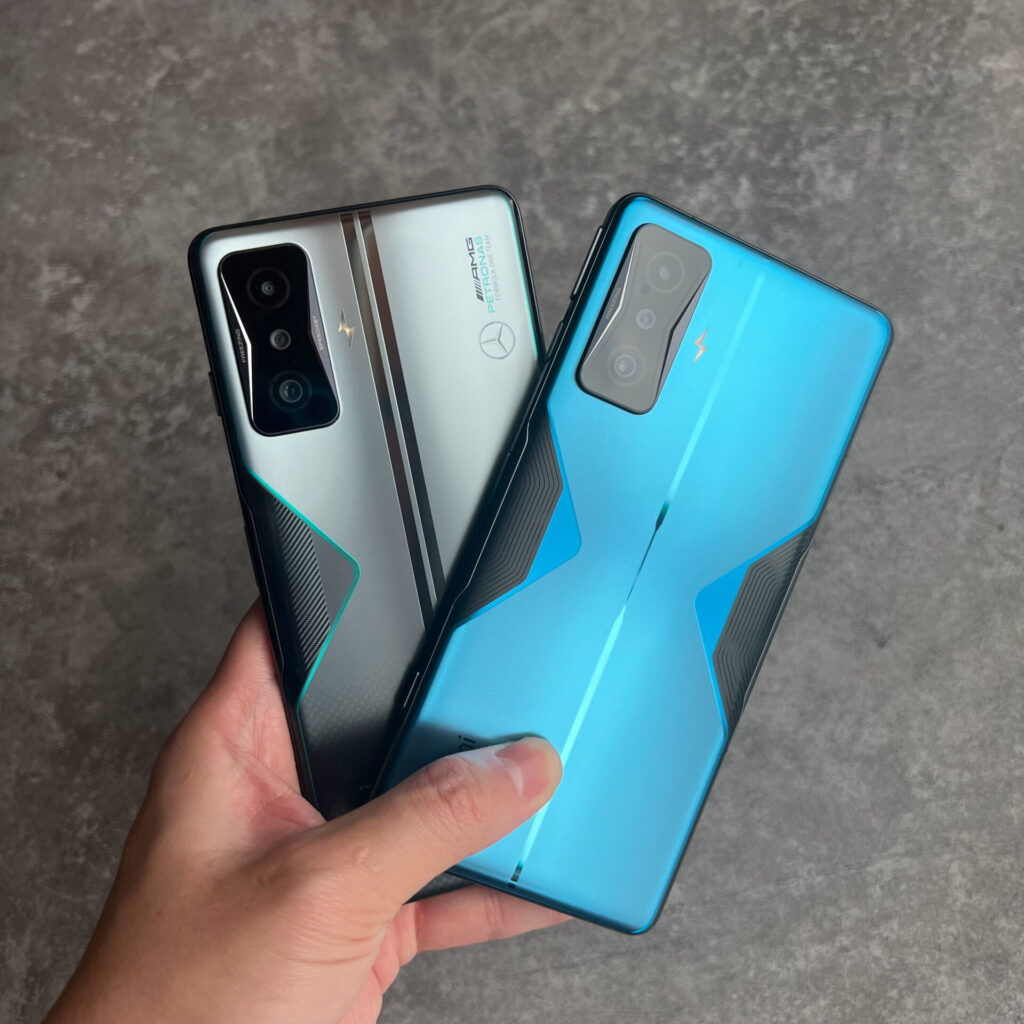 Another frustrating problem for Xiaomi users might be the touchscreen. It feels that the issue is a software problem and happens with recent models too. Luckily, this was back in 2021 and the company is currently working on demolish all the issues related to touchscreen.

One of the problems that Xiaomi users frequently experience is the proximity sensor. When you put the phone to your ear, the screen off feature does not work. The reason why this does not work is that the proximity sensor is positioned in the wrong place in notched phones. Although it is solved with an update on some devices but it still continues on some devices. This issue doesn’t happen on Xiaomi Mi series devices. 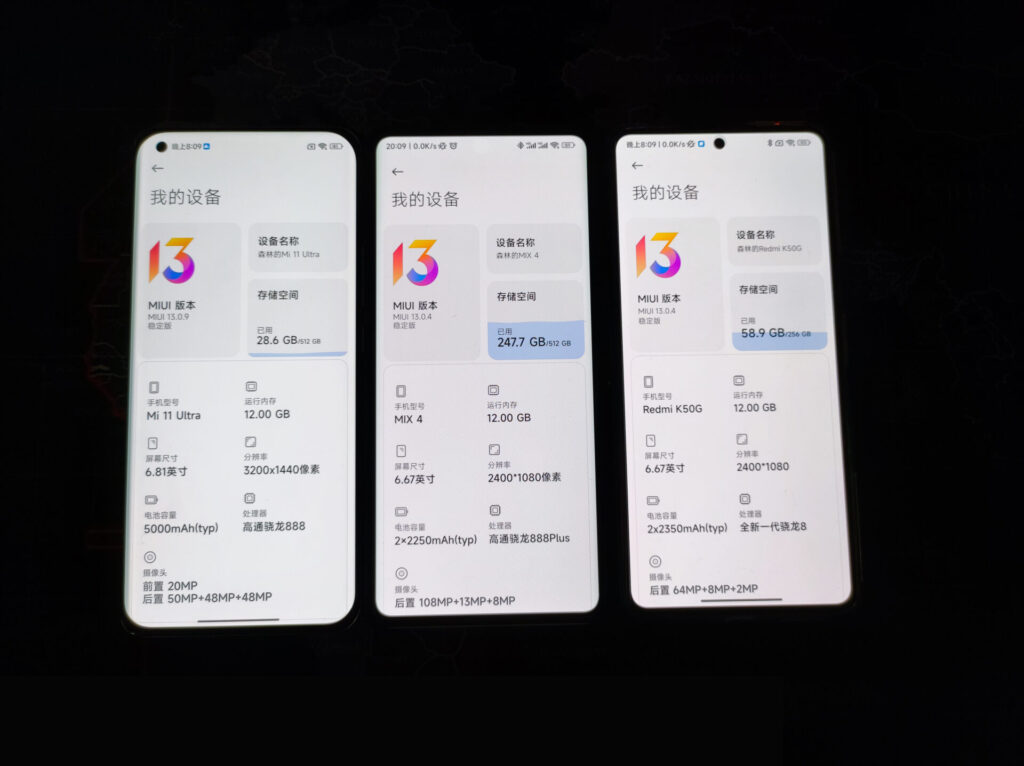 Why Xiaomi Users Are Facing Issues

One thing Xiaomi is famous for is their affordable prices for high quality. Suffice to say, it is true for most cases. However, there are still shortcomings that buyers must be made aware about. The company has been producing phones for every budget, hence, not a single soul can complain about that. Nevertheless, there are some issues that can be a bother to some. If you buy a budget phone, you get a lower quality phone. These issues happens most on these budget phones. We recommend to buy a Global device with MIUI China support. You can see list from here.