Xiaomi 12 Pro offers a superior camera experience. It has a triple rear camera setup and the cameras are all 50MP resolution. Usually, the ultrawide cameras of Android phones do not perform well, but the ultrawide sensor of the Xiaomi 12 Pro looks pretty ambitious at first glance. 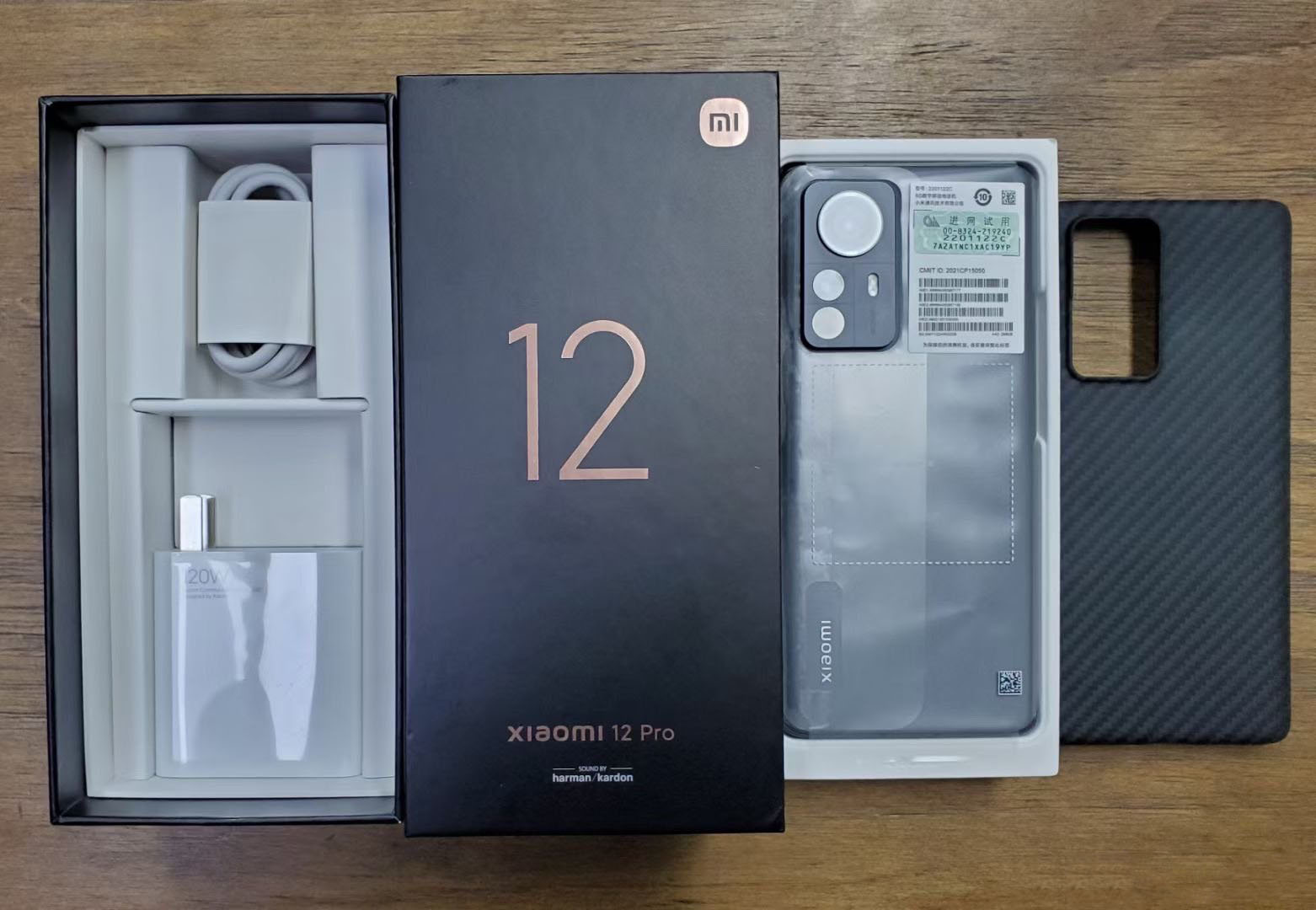 The Xiaomi 12 Pro comes with a great display. The Xiaomi 12 Pro’s screen, which has better screen characteristics than many of its competitors, gets DisplayMate’s A+ ranking, and the screen has a high resolution. It also has a curved design and is quite large. It uses Qualcomm’s latest chipset, and its performance is top, but the processor can throttle itself under load. This problem is not specific to the Xiaomi 12 Pro, applies to nearly all models equipped with Snapdragon 8 Gen 1. This is because it was manufactured by Samsung and not TSMC. Samsung’s manufacturing technology is not efficient and causes problems.

The Xiaomi 12 Pro deserves its flagship name. It has a 6.73-inch LTPO AMOLED display with 1440×3200 resolution and the screen supports a 120 Hz refresh rate. It reaches a brightness of up to 1500 nits and also supports Dolby Vision and HDR10+. The screen is extremely good and offers the best experience to the user. The 120 Hz refresh rate is a huge advantage for gamers, and the Dolby Vision & HDR10+ certifications ensure a vivid picture. When watching movies and browsing photos, you can see that the Xiaomi 12 Pro’s screen has vivid colors. Another reason for the vivid colors is the 1 billion colors that the display offers.

The Xiaomi 12 Pro uses Qualcomm’s latest flagship chipset, the Qualcomm Snapdragon 8 Gen 1, which is manufactured in a 4nm process. It features an Adreno 730 GPU and the chipset offers an excellent gaming experience. It can play all released and upcoming games at the highest level, but the Snapdragon 8 Gen 1 faces overheating problems. Qualcomm’s latest flagship chipset is heater than its rivals in terms of temperature and on the efficiency side, the MediaTek Dimensity 9000 is better. 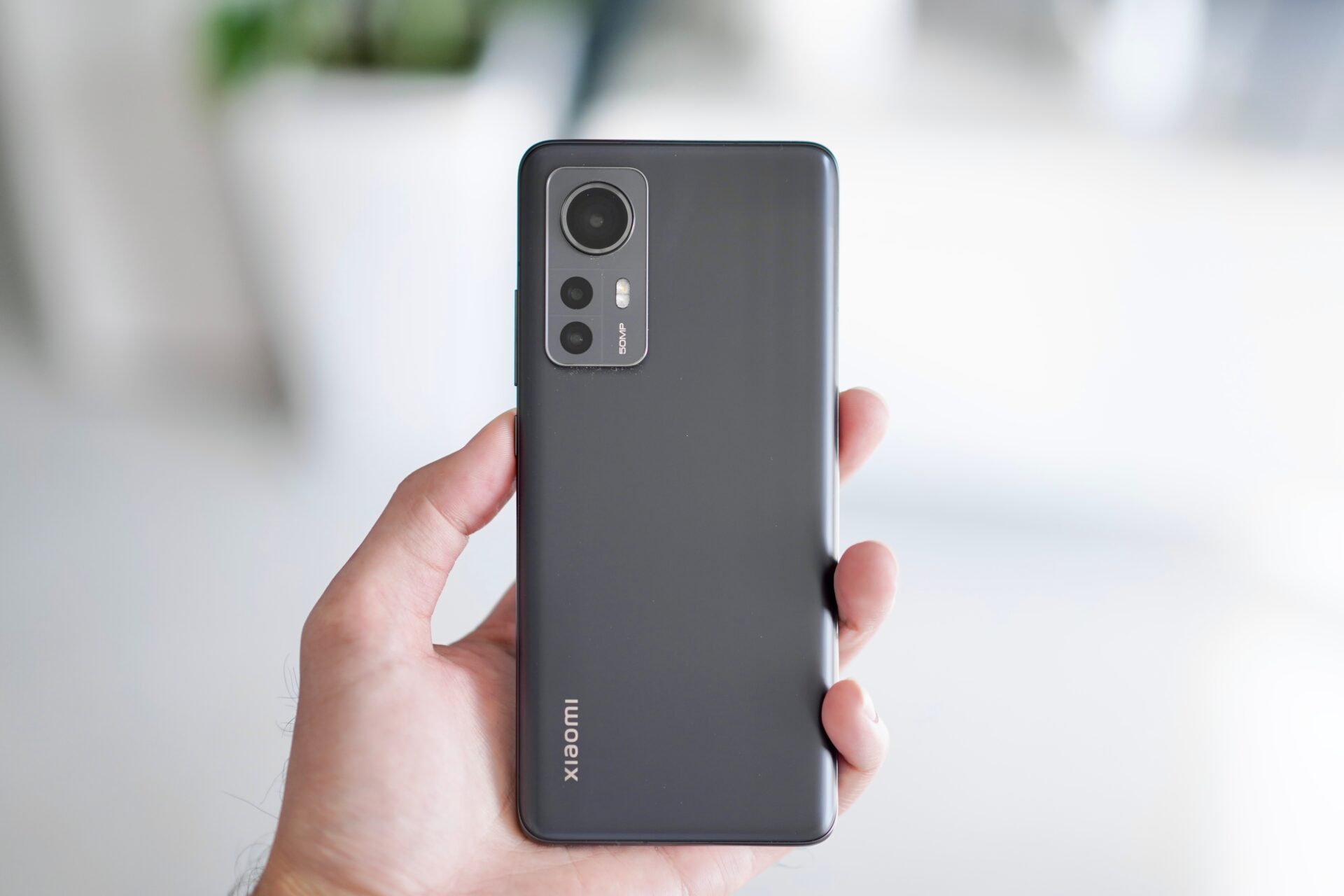 It has stereo speakers tuned in collaboration with Harman Kardon that can deliver balanced bass and treble with high sound quality. The 4600 mAh battery is supported by a 120W ultra-fast charging. The battery capacity of the Xiaomi 12 Pro is insufficient compared to other models, the 4600 mAh capacity cannot offer a long screen usage time with flagship hardware. But the biggest plus of the Xiaomi 12 Pro is its high charging speed. You can fully charge the battery in about 18 minutes.

On the back of the Xiaomi 12 Pro is a triple camera setup that does a professional job. Xiaomi 12 Pro Camera sensor is Sony’s IMX707, which is one of Sony’s high-end camera modules. It has a resolution of 50 MP and an f/1.9 aperture. The main camera’s sensor size is 1/1.28″ and it has OIS support to get a more stable image during video recordings.

The second camera has similar technical specifications to the primary camera, but its manufacturer and function are completely different. The secondary camera is powered by the Samsung S5KJN1 sensor and has a resolution of 50MP and an f/1.9 aperture, just like the primary rear camera. Its job is to capture distant objects more clearly thanks to optical zoom. It supports 5x optical zoom and does its job well.

There is a camera on the front and there is not much to say about this camera. It has a resolution of 32 MP and an f/2.5 aperture. It supports HDR and a maximum of [email protected] videos can be recorded. 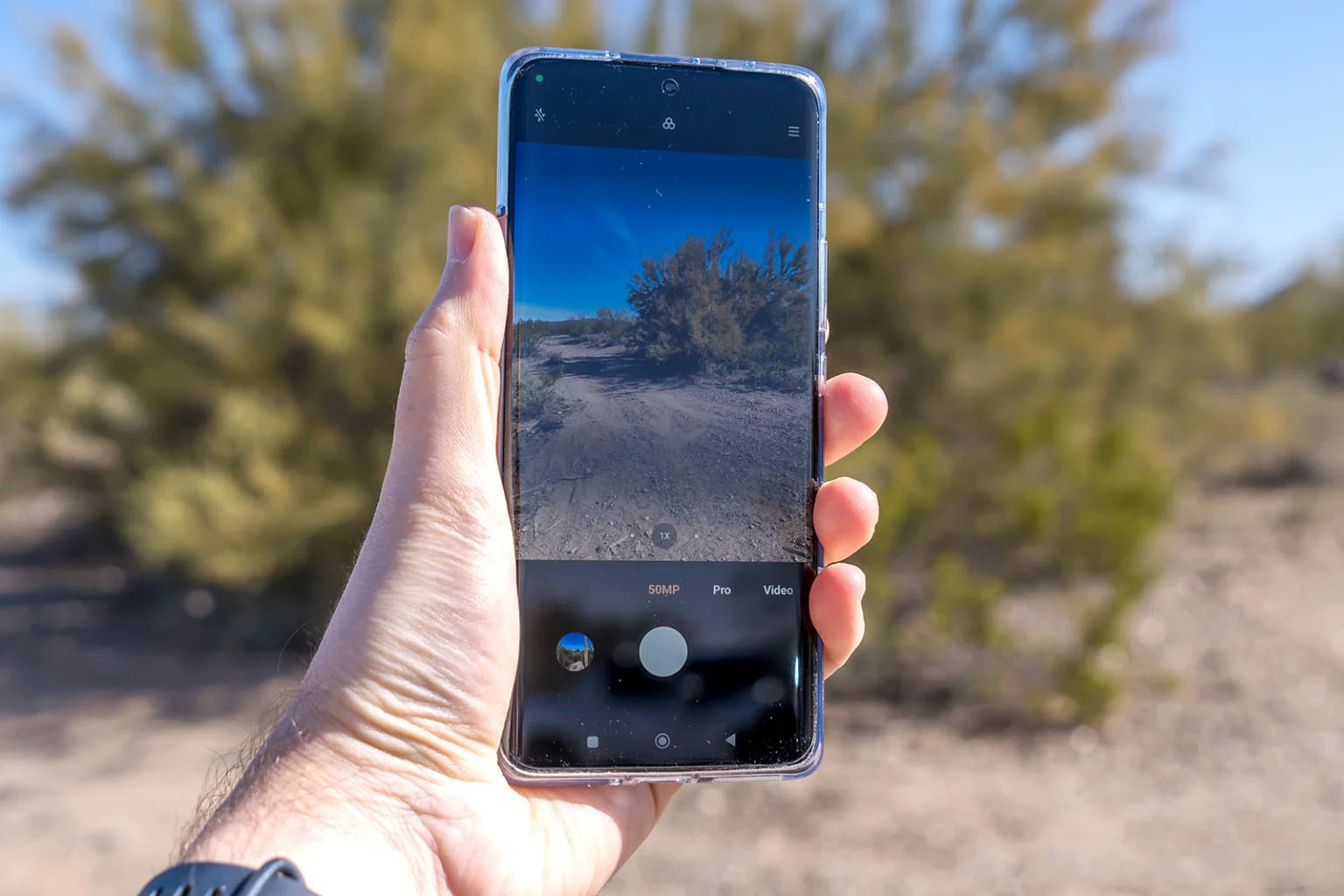 In summary, if you are looking for a new high-end smartphone and put a lot of emphasis on the camera, you should not buy the Xiaomi 12 Pro. The camera performance is not good for its price and you can buy smartphones with better cameras at a cheaper price. If you have time to get a new phone, wait for the new Xiaomi smartphone with a Leica lens.