Xiaomi Pad 5 vs iPad 9 Comparison compares the world’s top tablet manufacturer and Xiaomi. Apple has the largest share in the smart tablet market. Apple introduced its first tablet, the iPad 1, on April 3, 2010, and has been offering ambitious products ever since. Xiaomi, on the other hand, entered the smart tablet market on May 15, 2014 with the Xiaomi pad series and took a large share in this market in a short time. In September 2021, xiaomi launched its new tablet, the Xiaomi Pad 5, for sale. We compared the tablets of the 2 brands that have a large share in the smart tablet market in the same segment. So which of these tablets makes sense to buy? We compared these tablets in our Xiaomi Pad 5 vs iPad 9 topic:

The tablet market has taken a huge leap forward with the global pandemic after a long recession. Xiaomi, which has not announced a new tablet since 2018, released the new Xiaomi Pad 5 series with this revival and gained a large market share in a short time. The details of Apple and Xiaomi’s latest tablet, Xiaomi Pad 5 vs iPad 9 comparison are as follows:

The feature that distinguishes tablets from phones is that they have larger screens. As a matter of fact, the most important issue when buying a tablet is whether the screen is good or not. In the comparison of Xiaomi Pad 5 vs iPad 9, we see that with its pixel density, thin frames and 120Hz refresh rate, Xiaomi Pad 5 offers a better screen experience than iPad 9.

The iPad 9 uses the same A13 Bionic chipset as the iPhone 11 series. With this chipset, it offers a very superior performance today, although not as much as the latest iPad models. Xiaomi Pad 5 is powered by the Qualcomm Snapdragon 860 processor. Both processors perform well enough for gaming or work.

The front camera of iPad 9 is 12MP and surprisingly better than the rear camera. We understand that on the iPad, which has an 8MP rear camera, more emphasis is placed on selfies or video calls. You can shoot 1080p videos with these cameras. On the Xiaomi Pad 5 side, there is a 13MP rear camera and an 8MP front camera. It is possible to record videos in 4K resolution with the Xiaomi Pad 5 as video recording. 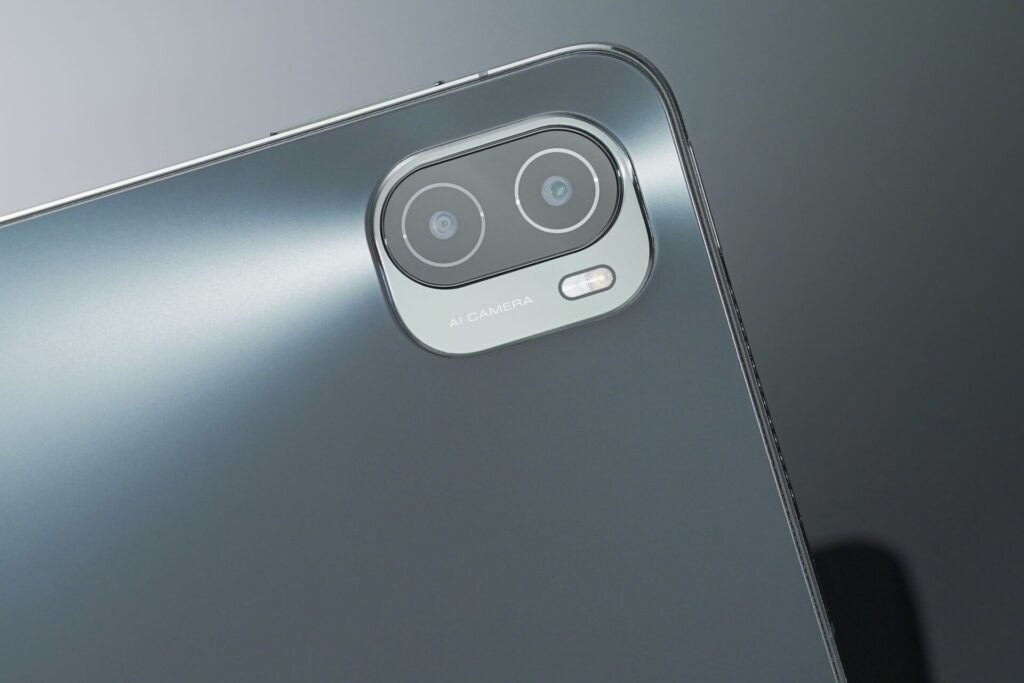 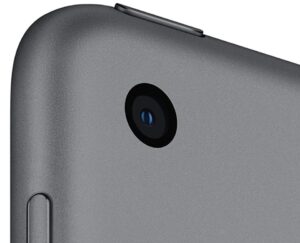 We have seen the technical specifications of the Xiaomi Pad 5 vs iPad 9 comparison. So, which tablet should users choose for their intended use?

These iPads and iPhones will stop getting updates in this year

If you want these buy Xiaomi Pad 5

If you want these buy iPad 9