As most of Pure/Pixel Android 12 users know, theres a different dynamic material you theme engine that picks color from your wallpaper and applies it in the whole system, which is known as “Monet” in terms. It’s only available on Google Pixel devices for now. 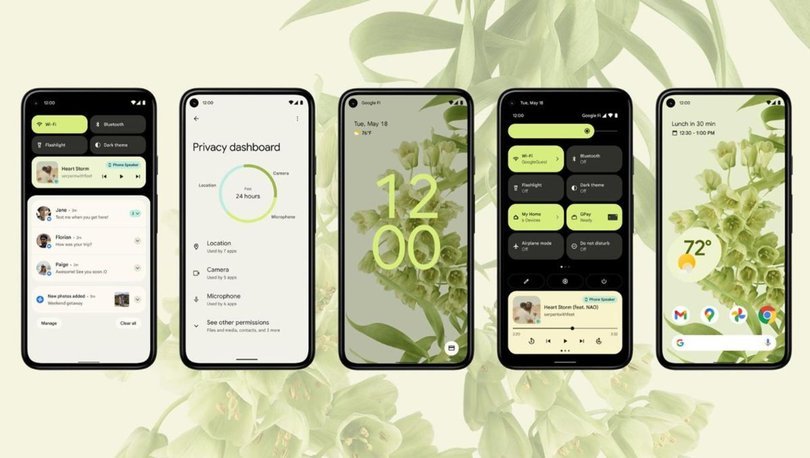 Not really ‘only’ Pixel devices, also some of custom ROMs has this feature implemented in themselves as well(you can check this post of ours to see popular ones). But well, now at this point, it’s slowly being required for all devices. Though, this won’t be hard as Google will pre-include it in their new Android 12 update, which is Android 12L. This means manufacturers with Google services can backport from Android 12L source to their Android 12 or just update the whole system to Android 12L.

Looking to Google documentation, Google says that after March 14, Google will require that any new Android 12-based phone updates or any builds submitted to GMS needs to implement a dynamic theming engine that meets certain requirements. 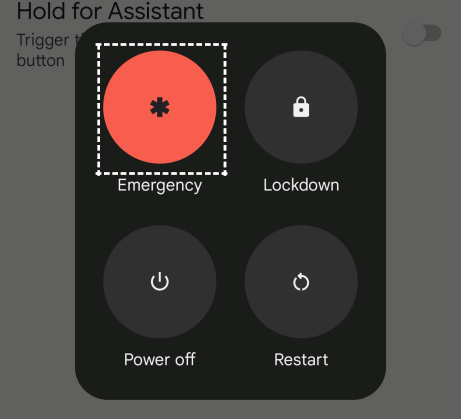 Though, this is not the first time we see Google do require something for all devices. As in the image above, theres a menu named “Emergency” which was also only in pixels before, but now they also require it just like the Monet now. Maybe soon they will require more things as Android 12L is still on it’s beta phase. We will update with new posts if Google does require more things in the future.